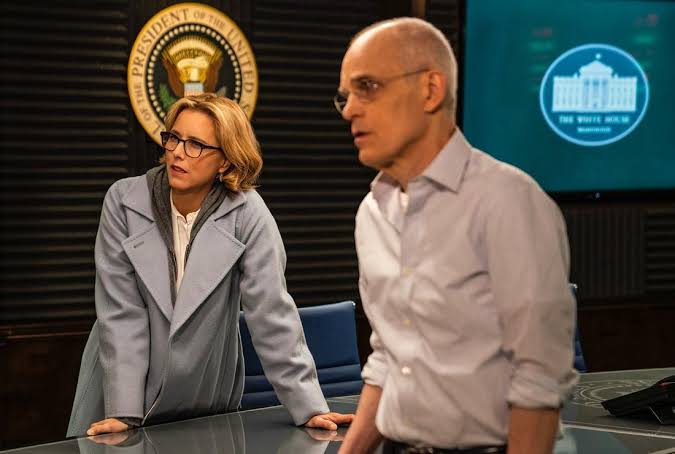 In this post, we are going to talk about Madam Secretary season 5 episode 14 update, where to watch, and spoilers. But before talking about the next episode, I would like to discuss the previous episode first. The previous episode had a lot of issues for the Secretary to solve, as the bomb which devastated Syria and killed 29 Innocent children were made in the Us. It was a cluster bomb which was sold only to Israel, and soon Secretary McCord told her executives to contact Israeli officials.

Not just that, McCord tried to contact Israeli ambassador too and left a lot of messages with sadness. But somehow, the news got leaked and the people were on the roads to protest about what happened. People were blaming the administration for the blast and it became more and more widespread. So, let’s talk more about the upcoming episode ahead!

The show is now thirteen episodes deep into the fifth season, and the fourteenth episode is due this week. The fourteenth episode of Madam Secretary season 5 is scheduled to release on 17 February 2019. The show is broadcasted on CBS channel at 10 PM every Sunday. The next episode is called ‘Something Better,’ and I hope the episode will mean that!

The show is also available on the CBS app as we are aware, which is the easiest and cost-effective way to watch any of the CBS shows online. Additionally, viewers can watch Madam Secretary by streaming CBS channel on Hulu, Roku at the mentioned time and date.

The next episode will feature American missionaries taken as hostages in a foreign land, and the administration will have to deal with the situation. Also, Dalton is supposed to face his past issues to ensure Elizabeth’s safe comeback to home. Take a look at the trailer of the next episode!