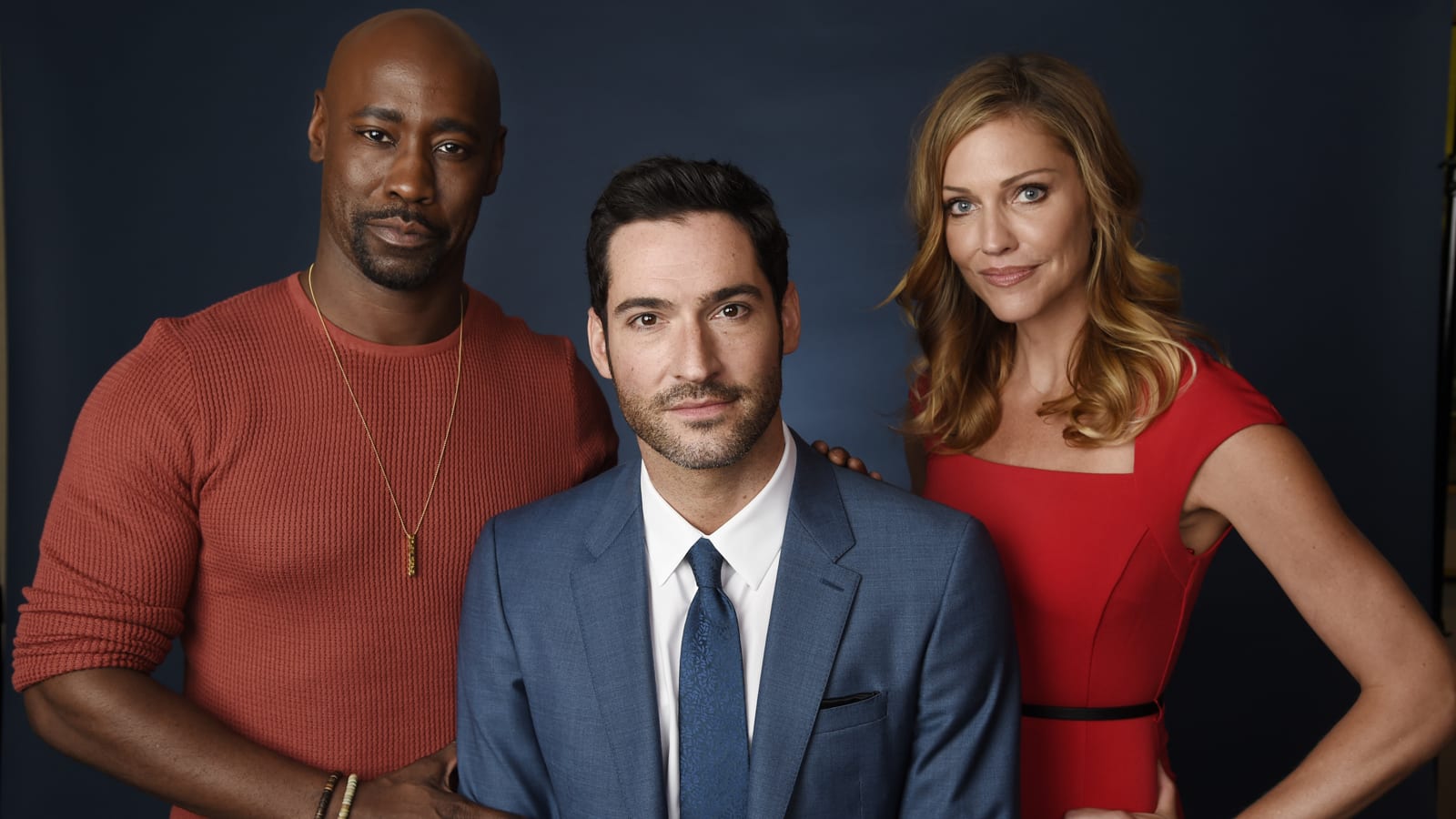 Lucifer is arguably one of the most popular shows on the internet, and it was actually canceled after the first three seasons after the show was canceled the fans and the actors who worked in the show used #savelucifer and a few other hashtags on Twitter and other social media.

On June 15th, Tom Ellis, lead star of the show tweeted that Netflix has saved the series and you fans made it happen. Here is the tweet in case you are looking for it.

According to Netflix, the production would start in August 2018, and from what we know, it did start on August 13, and it was supposed to wrap up by December 2018, but as of January 2, 2019, there’s still noon the fourth season. Worry not, the fourth season will definitely come in 2019, and it is already confirmed.

From what we know, the fourth season was supposed to release in the first quarter of 2019, and as of now, we do not have anon the total number of episodes, or if there will be a fifth season but don’t worry, we will keep you posted.

If we were to guess, it would be ten episodes and 43 minutes run-time, because Netflix has a benchmark rule on that. If there are any changes to this, we will let you know.