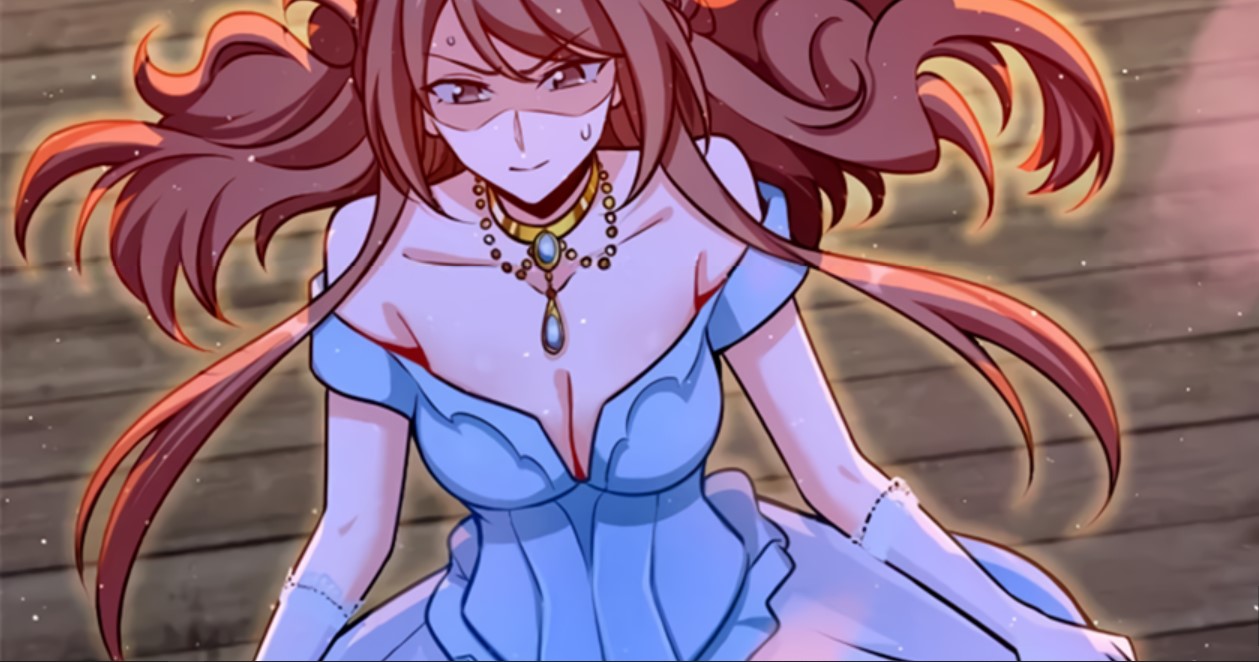 Release That Witch Chapter 120 will be released soon as it has been a while since the Manhwa updated us with any new chapters. This Manhwa made its latest release on 17 February 2020 with the release of chapter 116 to 119. So in this post, we are going to talk about Release That Witch Chapter 120 spoilers. So if you don’t like the spoilers, you can skip the spoilers section below. 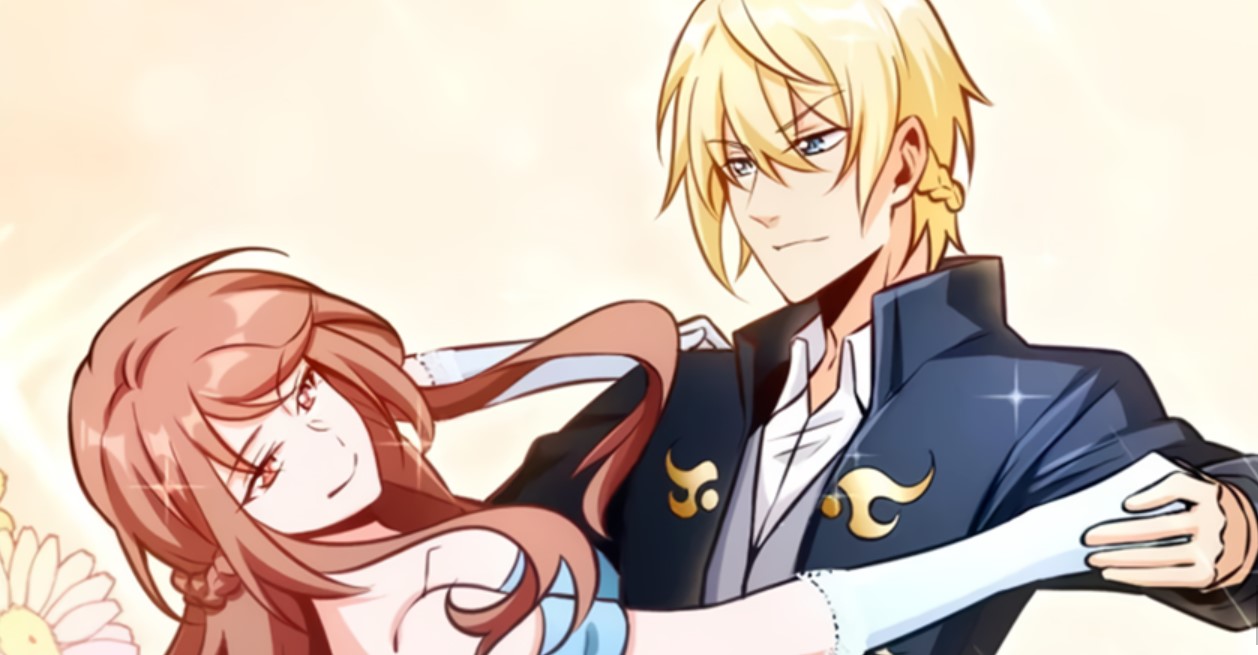 Miss May receives a visit from the chief knight Carter Lannins s she was depressed about the recent turn of events. She had lost to Irene on acting and was feeling down as she had put a lot of effort into its preparations. At least this time the Knight had invited her for a drink which turned out as a little surprise to her. Meanwhile, King Tomothy’s messenger had brought the King’s City’s decision as he requests for an entrance and prepares to have a meeting with Roland.

When Is Release That Witch Chapter 120 update?

Release That Witch Chapter 120 will be released around 24 February 2020. The update for this Manhwa is so random such that sometimes it can go weeks without new chapters just like it is this time. Let us hope that the next episode will be up by the 24th as that will mark the end of the second week since its latest release. So make sure to regularly check our sites as we will bring you updates as soon as a new chapter is released.

Where To Read Release That Witch Chapter 120 Online?