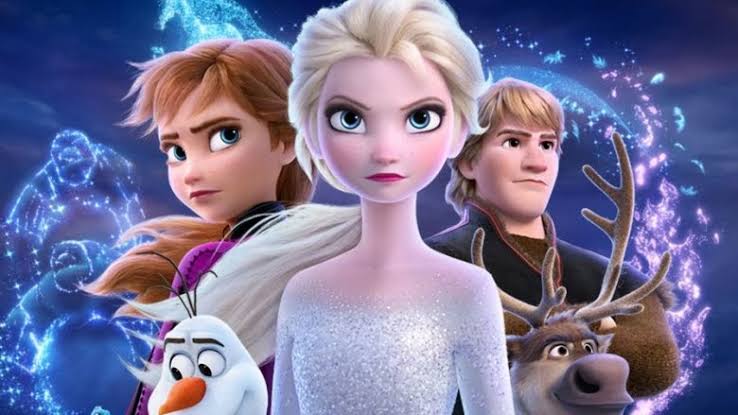 Frozen 2, is a 2019 film produced by Walt Disney Animation Studios and it is their 58th animated film that they have produced. It is the sequel to the 2013 film Frozen and the sequel has been directed by Chris Buck and Jennifer Lee, producer Peter Del Vecho, songwriters Kristen Anderson-Lopez and Robert Lopez, and composer Christophe Beck. All of these people worked on the first movie and now made their return in the second one.

The story is set three years after the events of the first film, the story follows Elsa, Anna, Kristoff, Olaf, and Sven, who set on a journey beyond kingdom of Arendelle in order to discover the truth of Elsa’s magic and at the same time save their kingdom after a mysterious voice calls out to Elsa. The cast of the show consists of Kristen Bell as Anna, Idina Menzel as Elsa, Josh Gad as Olaf, Jonathan Groff as Kristoff and many more 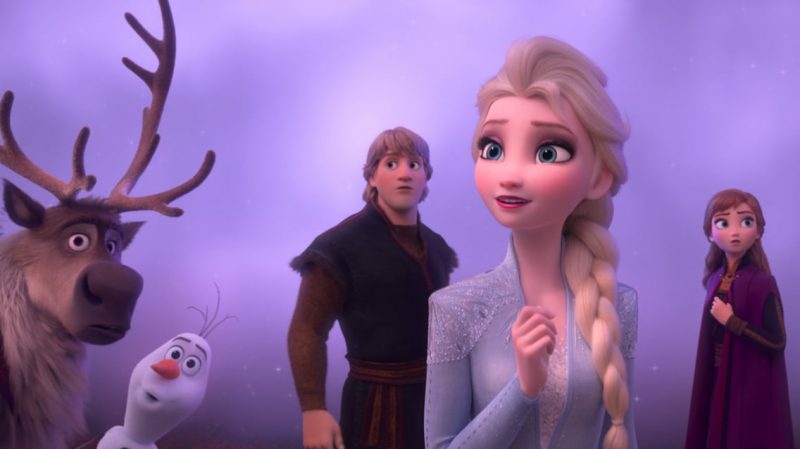 Frozen II premiered on 7 November 2019, and was released in the United States by Walt Disney Studios Motion Pictures on 22 November 2019. Since then many people are waiting for its DVD release but there isn’t any word on when it might get released. But it is pretty each to figure that out because when a movie releases in a theater then it’s DVD gets released three or four months after the theatrical release. This means that we might be getting the DVD version of the movie in February of 2020.

The DVD release for Frozen 2 is set for 12 February 2020, therefore, it would not be too long before the fans will be able to watch the film on their TV screens. However, theis for digital release only.

Frozen 2 4K, Blu-Ray, and DVDis scheduled for 25 February 2020. Thus, the fans will be able to bring the film home by the date, and watch infinitely!