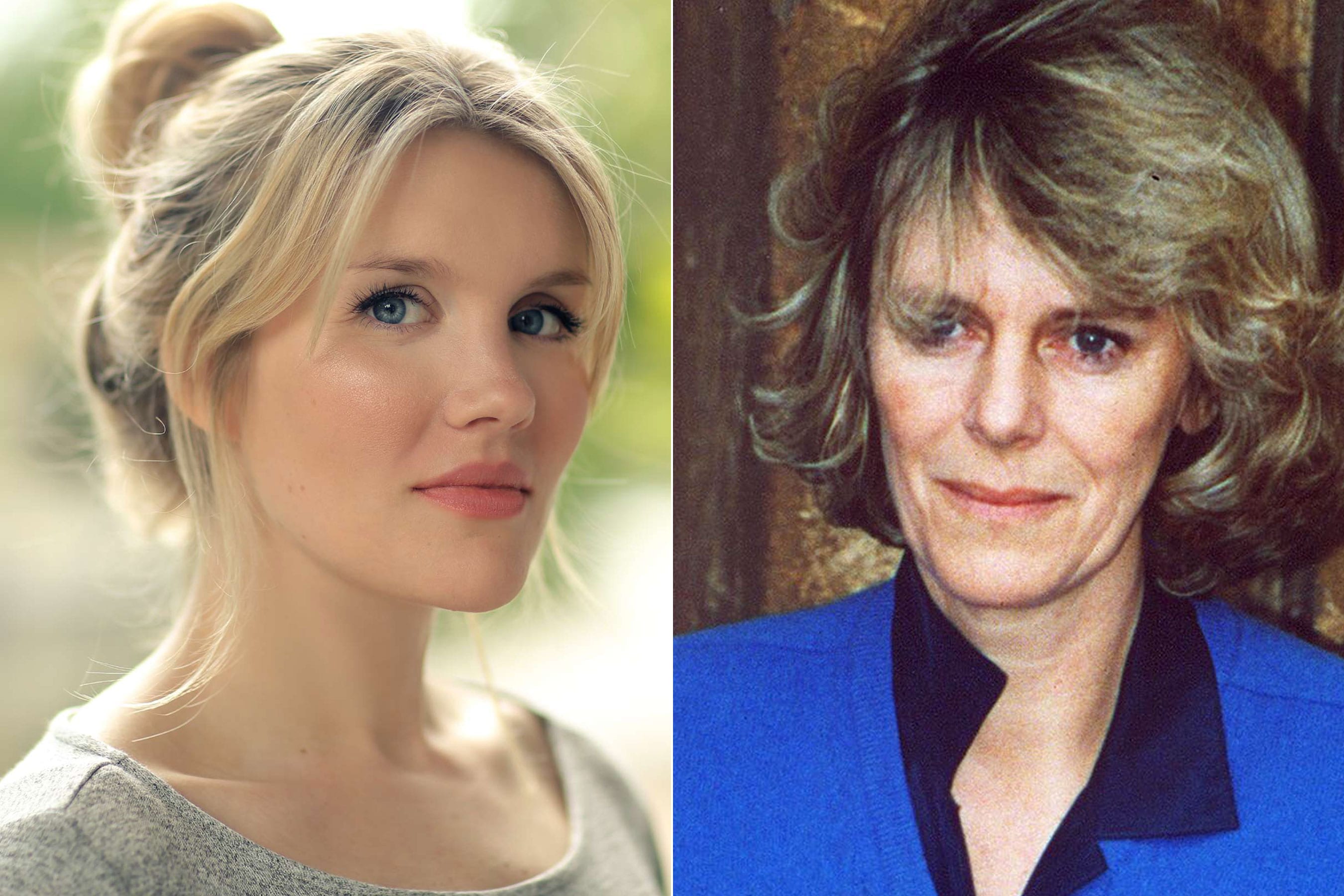 The Crown season 2 definitely lived up to the expectations, and there were quite a bit of shock here and there. Fans were left shocked towards the end, and are already looking for anything that they can find related to the new season. We’ve already covered a few things related to the third season of the show, and we’ve got a bit more details, and that’s exactly what we’ll be discussing here.

Before we begin, I want to let you all know that this post contains some of the spoilers from The Crown Season 3 Part B. If you don’t want to get spoiled, I suggest that you stop reading the post here. However, if spoilers don’t bother you, we can get started.

The release of the show is what most of the fans are worried about and according to what we’ve been told by BBC, the third season and the fourth season of the show will be done simultaneously in late 2019. The show will likely come out in September 2019, in my opinion. I don’t think that it’s possible for us to get a release before that. We could also be looking at a winterfor the third season of the show. As far as a trailer goes, I don’t think that we will get one at least 5-6 months from now.

We’re also told that Camilla will appear in the third season of the show and all the characters are going to be recast, which is a weird move, but it is what it is.