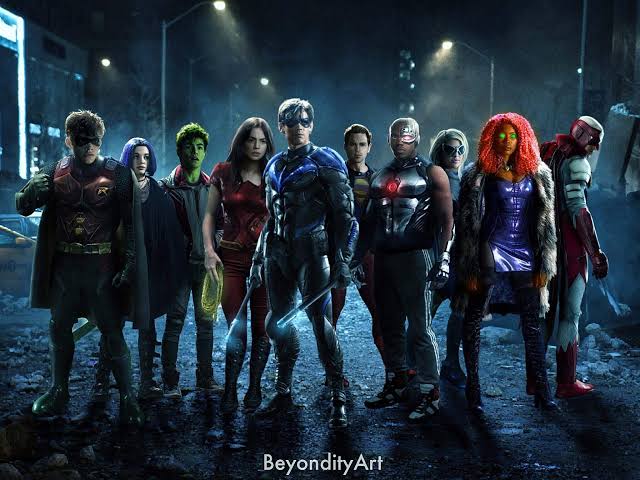 The action thriller series produced by DC Universe and Warner Bros., Titans, has been officially confirmed for a Season 3. The series is a gritty remake of New Teen Titans Comics by M. Wolfman and George Perez and has been able to amuse viewers and critics alike.

Titans was debuted on DC Universe but later was streamed on Netflix. Season 2 of the same was released in September 2019. Season 2 was streamed under the leadership of Dick Grayson with new threats under the likes of Slade Wilson, aka Deathstroke, Doctor Light, and Cadmus Labs, all of which threatened to divide and conquer the Titans Team for once and for all. But we know what happened, our heroes emerged victorious from all precarious situations. Titans had to reunite in Season 2 in spite of Deathstroke’s vowing punishment and retribution, and now, plenty of teasers lie ahead for Season 3.

Is DC’s Titans renewed for Season 3?

DC’s Titans is officially renewed for a third season as of November 12, 2019, and the show is currently in production right now. You can check the video by DC’s official Youtube

Is there a trailer DC’s Titans Season 3?

As of now, there is no trailer for Titans Season 3, we willthis part as a trailer is released.

When is Titans Season 3 update?

Titans Season 3 is expected to Fall 2020 around early to mid-September. Follow Otakukart for the latest updates. 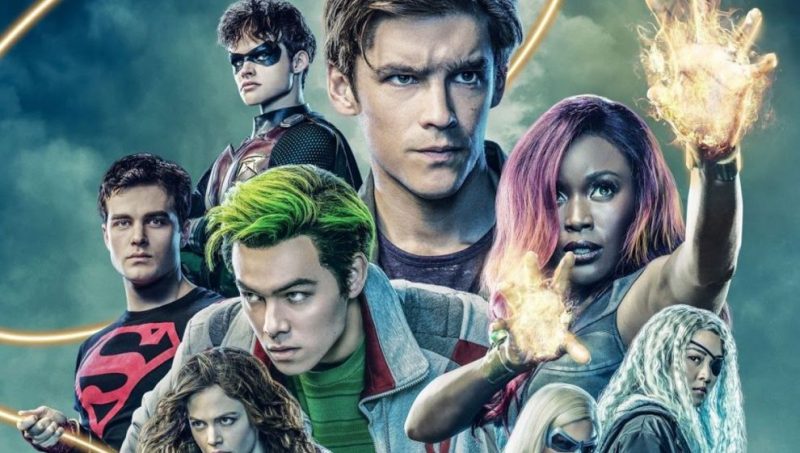 What is in Titans Season 3 Plot?

Season 2 of the Titans managed to wrap most of the overarching plots. Critical events that shaped Season 2 include the defeat of Deathstroke, the halt of Cadmus Labs, and the reuniting of the Titans as a team along with their brainwashed allies regaining their senses.

Season 3 is undoubtedly going to offer a vastly different Dona. Murderous Sister Blackfire had arrived on earth with will be the Big Bad in Season 3. Rachel has chosen to leave the Amazons and Dona Troy’s body believing her ever-increasing powers to help resurrect the fallen Wonder girl. The role of Dick Grayson appears skeptical as we race our imaginations towards an action-packed Season 3.

Who are Titans Season 3 Cast?

The cast crew of Season 2 is likely to reprise their roles in Season 3 with a few additions in between. Brenton Thwaites will play the role of Dick Grayson along with Anna Diop as Starfire, Alan Ritchson as Hawk, Minka Kelly as Dove, Chelsea Zhang as Ravager and Joshua Orpin as Superboy.