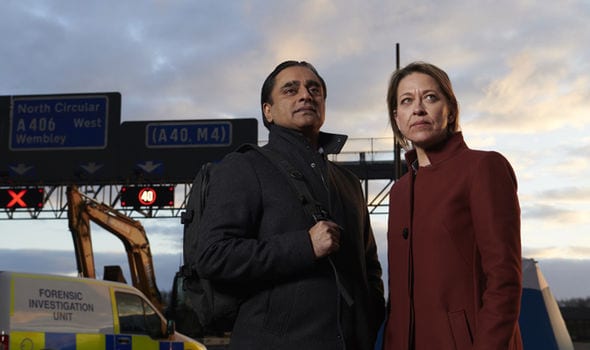 ITV’s investigation drama series, Unforgotten is returning with its fourth season, and fans are extremely excited for it. After the finale of the previous season, the hype for the next season has increased to a whole new level, and according to reports, the team has planned some good stuff for the fans. Earlier, in an interview with Digital Spy, the creator, Chris Lang said that they would be making their decision soon depending on fans’ interest and their schedules. Luckily for fans, the series was renewed for a fourth season, and fans are looking forward to a new case being investigated. We have gathered all the recent updates and information regarding the show, so here is everything you need to know about the upcoming Unforgotten Season 4.

For the upcoming season, Chris Lang will be taking care of the writing department. In an interview, he said that he was extremely happy to write again, and he couldn’t wait to discover the fate of Sunny and Cassie. He also revealed that there would be a whole new cast of different characters. The director will be Andy Wilson as usual.

The upcoming season will feature a total of 6 episodes, and ITV revealed that the season would have an “empathetic approach and powerful performances.”

The cast for the upcoming fourth season includes:

Along with these, a lot of fresh new faces are expected as well. The details of those characters will be revealed sooner.

The officialis yet to be revealed; however, according to rumors, Unforgotten Season 4 is expected to release in the fall of 2019 or the spring of 2020.