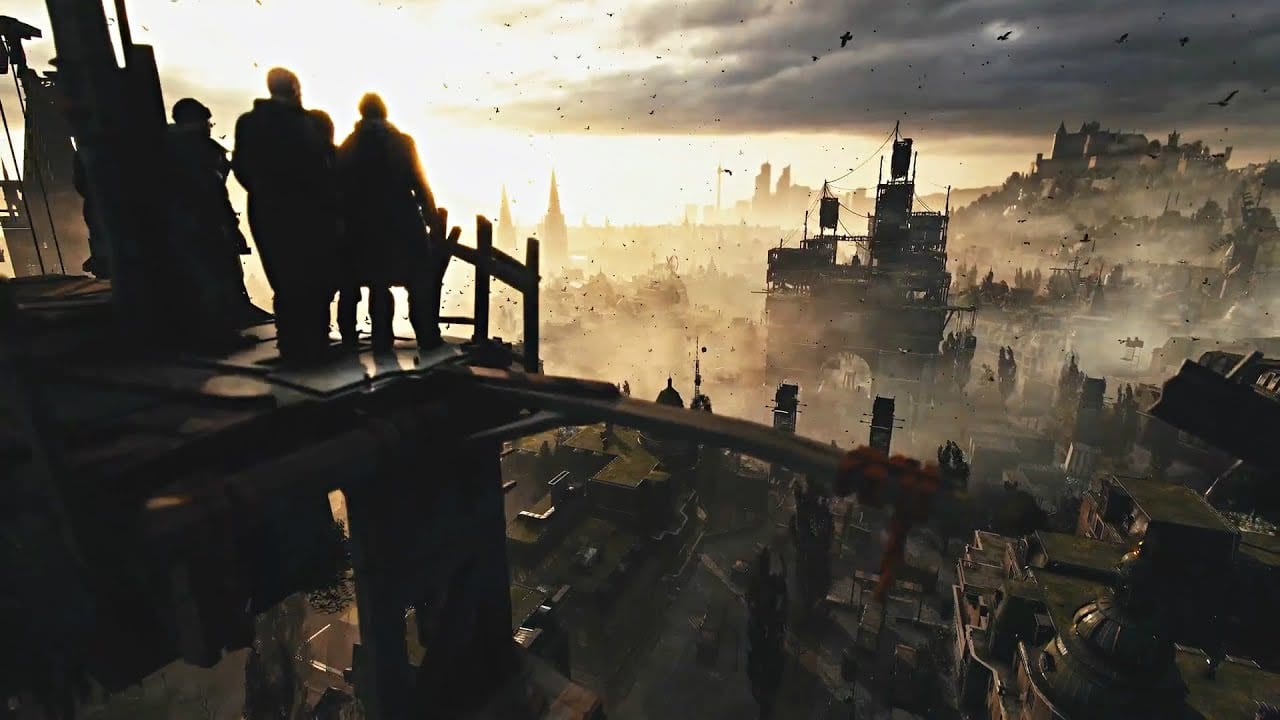 Dying Light is the first game of its kind with a unique story blend. The producer for Dying Light 2 namely Kornel Jaskula and Tymon Smektala gave us an insight into the future of open-world sandbox design game. By now you must have heard that the zombies in Dying Light have life cycles or might I say many many cycles of evolution etc. The most interesting part about Dying Light 2 is to see how the zombie figurines operate in the open world. Players have the regular duties and choices that Dying Light provided them with, such as the normal fixation of water supply, etc. But in Dying Light 2, each action is to have all sorts of consequences. Such as there are bandits and mercenaries who need to be tamed to control the water supply.

The maker Tymon Smektała sat down in an interview recently and told us that Dying Light 2 zombies would react to everything in the game, from UV to Sunlight and the rest. Zombies of the game will follow a cycle of their lives and will live and die within it. These are the same life cycles that will grant some of the strangest qualities, behavioral patterns, and attributes to the zombies. All these attributes will be involved in a complex environment and hence the gameplay for the game Dying Light 2.

As goes for the platforms, Dying Light will be available on all of the major platforms of Xbox One, PlayStation 4 and Microsoft Windows. The game Dying Light 2 has been written by Chris Avellone, and it has been developed by Techland and published by Techland Publishing.

Dying Light 2 was announced at E3 2018 by Chris Avellone, the man himself. It is a game that has choice-based mechanics. The first trailer dropped on 10 June 2018. Thefor Dying Light 2 remains a mystery as of now. More as we have it.