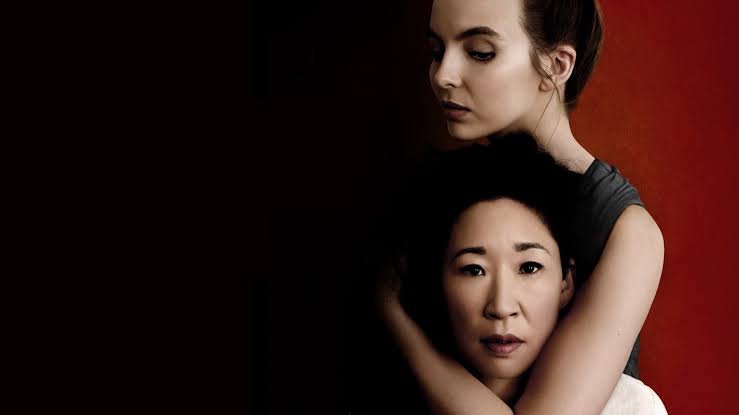 Killing Eve has shown its potential as one of the most interesting shows of this year, and fans are deliberately waiting for another season. The first season was broadcasted this year, and the next season is under work. However, we have good news for all Killing Eve fans, as we have an official confirmation that the filming for the second season has been completed.

Yes, and the information came from none other than the leading actress of the show, Jodie Comer. We are now one more step closer to see the second season, as the filming has been completed and the series will return soon. Jodie Comer, who plays Villanelle on the show has posted on Instagram with the caption, “An accurate representation of how I feel now Season 2 of @killingeve is completed. That’s right guys, ITS A WRAP! Thank you to the entire crew for making this experience what it was! We’ve been living in each other’s pockets for the last six months, and it’s been nothing but good times! Love you all so much. Now I’m going to eat my feelings…”

The shoot of the second season took nearly six months, and that clearly shows how much the show will have to offer to the fans. After knowing the shooting period, my expectations have grown drastically! So, let’s hope that the show will hit the small screens soon!