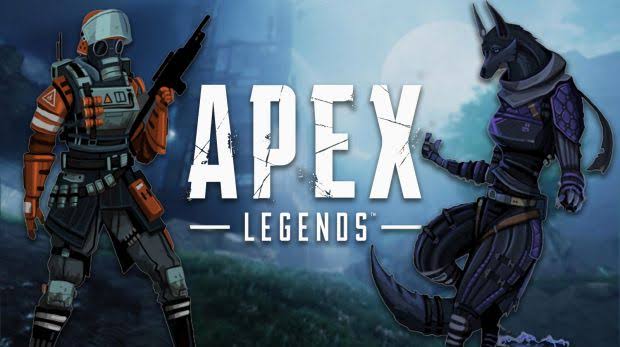 Apex Legends is a battle royale game which has been created by Respawn Entertainment and published by EA. This game was launched back in 2019 and it is available on Xbox One, PlayStation and Windows. Currently, we are witnessing the season 4 of this amazing game but when will the season 4 end? In this post, I’ll be discussing Apex Legends Season 4 End Date and what we are experiencing in Season 4. So, without any further delay, let us begin.

The fourth season of Apex Legends is currently going on, it was started back in February, to be exact on 04 February 2020. So, for this season has been going on and the end date of Season 4 will be 05 May 2020. Yes, that means we still have a lot of time until the end date of this current season reaches us.

This new season has introduced a lot of new things in the game. The things include a new legend known as Revenant, a new weapon known as The Sentinel. We have seen the reintroduction of King Canyon. A lot of changes have taken place in the fourth season with regards to the World’s Edge, these include a whole new structure, capital being split into two halves, an all-new survey camps with Weapon Racks having a lot of cool weapons in them and an all-new planet harvester as well. All these upgrades have been welcomed by the fans with open arms. We have also seen some new events in this new season as well.

February 12 to February 19 we got an event known as Valentine’s Day Rendezvous, after this another awesome event we got another event from 21 February to 24 February known as Season 1 Kings Canyon and then from 03 March to March 17 an event called System Override. Soon we’ll be getting an all-new event in Season 4 of Apex Legends.

Producers of Apex Legends are Drew McCoy, Tina Sanchez and Kaelan De Niese. Benjamin Bisson is the designer of Apex Legends. The genre of this game includes first-person shooter and battle royale. The game also supports multiplayer mode as well. In this game, squads land on an island and then they have to search for supplies and weapons in order to outlast each other. Season 4 seems to be great and the next season could be even better than this one. Do mention your thoughts regarding Apex Legends Season 4 end date in the comments section down below.