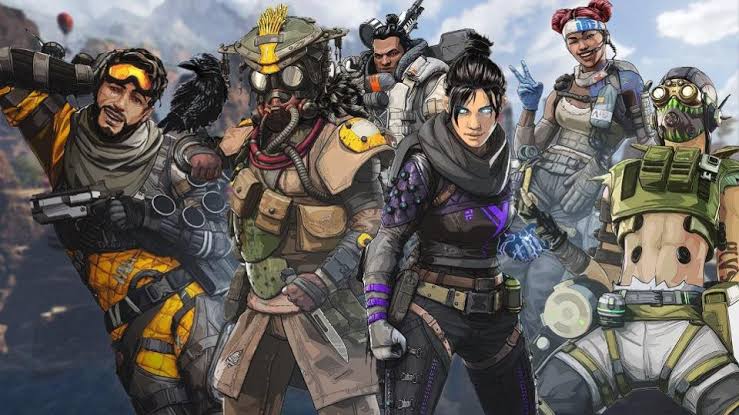 Apex Legends is making a name for itself in the world of games. It was released last year in 2019. The game is multiplayer one and has the genre of battle royale and first-person shooter. Currently, we are witnessing Season 4 of the game which will run right up to May 2020. I’ll be discussing Apex Legends Season 5 update in this post and all the details about it. There are also some leaks about this new season that I’ll be including in this post, if you do not like to read anything about leaks then you should just read the post halfway through. So, let us dive into this post.

As mentioned above Apex Legends game is currently in its Season 4 which is scheduled to end on 04 May 2020. Looking at the past trends after one season ends, the new one begins the day after it ends. So, most probably Apex Legends Season 5 update is going to be 05 May 2020. Even though this is not an official date but most likely it will be confirmed soon. Like in every season we’ll also get some new characters, upgrades to the maps and all new events and ranks as usual in Season 5 as well. Hopefully, these will be even better than the ones we have witnessed in the past.

We could see some of the characters returning in this new season like Forge and Rosie who haven’t been around for a while. Also, we are bound to get some new map changes in Season 5, in the current Season 4 the map has changed quite a lot. The additions of Survey Camps, The Updraft, Capitol City and Plant Harvester have been loved by the fans who are expecting quite some more positive changes in the upcoming season 5. The next season has bound the blow-up some great additions which will make the fans quite ecstatic.

Talking about the game itself, it is available on PlayStation, Xbox One and Windows. Electronic Arts are the publisher of Apex Legends and Respawn Entertainment are its developers. Benjamin Bisson is the developer of the game while Stephen Barton is the composer. The team of producers of Apex Legends includes Kaelan De Niese, Tina Sanchez and Drew McCoy. Season 5 is promising a lot of fun, let us hope that it delivers to its hype. Do mention your thoughts regarding Apex Legends Season 5 update in the comments section down below.