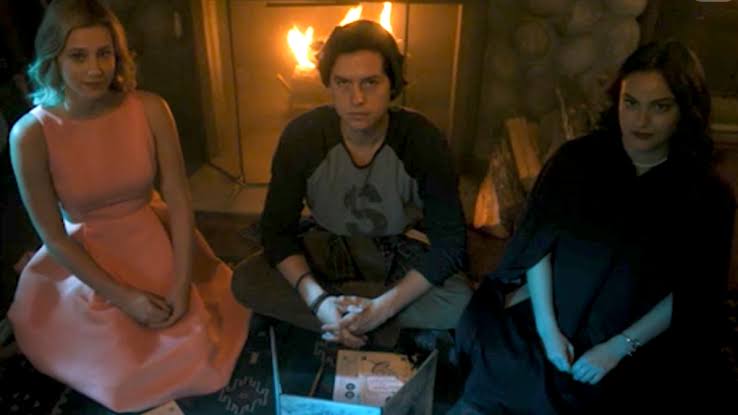 In this post, we are going to talk about Riverdale season 3 episode 17 update, where to watch, and spoilers. But before that, it would be crucial to know what happened previously to understand better what is supposed to happen in the next episode. Therefore, the following paragraph will contain spoilers from the previous episode. So those who have missed it should skip the next paragraph to avoid spoilers.

First of all, the last episode was all about Heathers: The Musical, as everyone was busy in preparation. It was seen that Hermione even showed her concern about the violent nature of this event, which even killed a cast member last year. Kevin somehow delusionally answered her in a way that she believed. Cheryl became Queen Bee Heather Chandler, and she did what she wanted to do, and did not listen to anyone. She even had a lot of clashes with Toni, but thankfully, there were no deaths in the episode. Now, let’s talk more about the next episode.

The show can be streamed online too, on the CW app where viewers are supposed to provide their TV subscription details to log in. Additionally, there are several other online options such as Hulu, Roku, DirecTV Now, where viewers can stream The CW channel at the mentioned time to watch The CW. The next paragraph will contain spoilers from the upcoming episode.

The next episode will feature Betty taking help of Cheryl to get things into control regarding the Farm. However, Archie and Veronica will come across an old friend, who would need their help. Not just that, Jughead will be trying to bring a good change in Riverdale by putting an end to the drug sale, but he will have to face Gladys. Take a look at the trailer of the next episode!