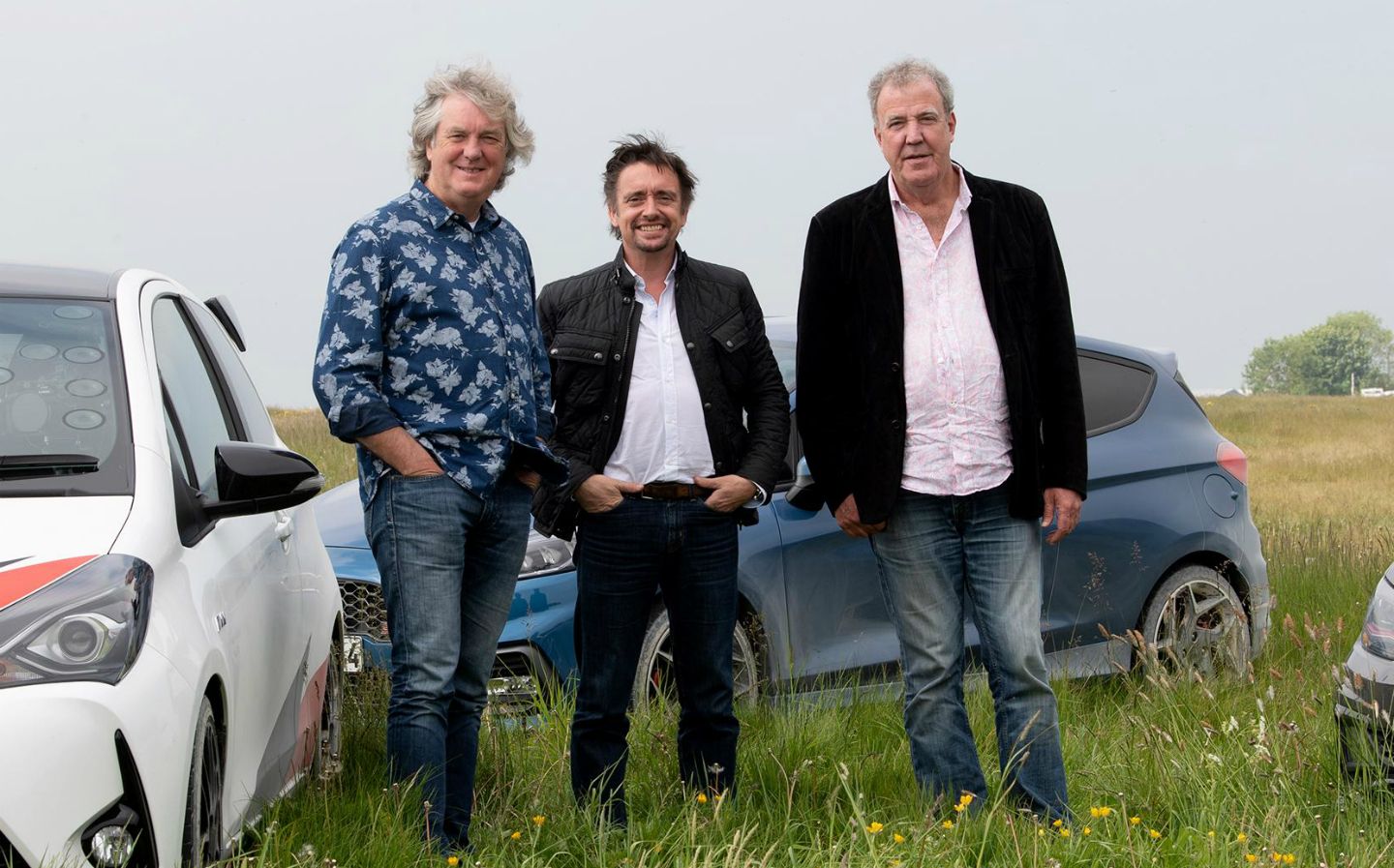 The Grand Tour is one of the top shows, and it is even considered that a lot of fans have subscribed to Amazon Prime Video because of the show. It has been such a huge show, and currently, the show is into its fourth season. While the fans usually have 11 episodes in each season, this season is different. In this season, we have only got to see one episode, which was released on 13 December 2019. Since then, we did not get any new episodes, and all the fans are already curious as well as angry as they did not get the content they were expecting.

We are here to discuss when will the next episode release, and how many episodes does the fourth season have. It would be interesting to see whether we get to see a full fledged season, or just a few episodes.

How Many Episodes in The Grand Tour Season 4?

The Grand Tour season 4 will be having four episodes, as it was recently confirmed by Jeremy Clarkson. He was replying to a Tweet in which he mentioned that they have the next episode ready, and after that, they will be going out to work on two more. You can check out the Tweet below!

When Will The Next Episode of ‘The Grand Tour Season 4’ Release?

Well, the next episode will be The Grand Tour season 4 episode 2, and there us no confirmed update announced of the episode. However, in the same Tweet, Clarkson confirmed that the second episode is pretty much ready, and they are just waiting for this Coronavirus pandemic to end, which is currently severely affecting the US.

The next episode will be opening in La Reunion, and will be ending in Madagascar as pee Clarkson. There is not much details available out there, so it is hard to know what will happen, we will surely find out sooner than later.