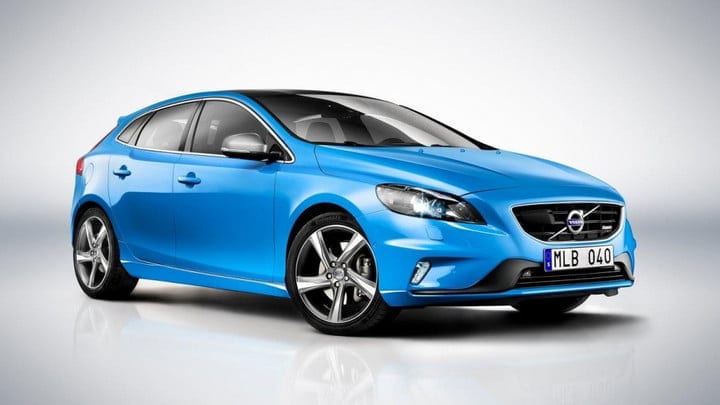 After the success of the SUV range, Volvo is preparing toits V40 hatchback. V40 will be a great hatchback with rugged styled than the current model. The new car will be more stylish and will be equipped with modern Volvo’s tech from inside and out. V40 will be the second Volvo that will be using the company’s new Compact Modular Platform (CMP), first been the XC40. V40 will be offering sportier experience in order to rival its competition which is Volkswagen Golf. Volvo’s head of research and development Henrik Green said to Carbuyer: “CMA is a good platform to build the SUV – the XC40 – but we can also build dynamic cars with it.” 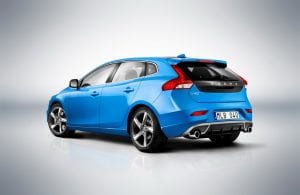 V40 will likely be powered by its existing D3 and D4 four-cylinder diesel engines, along with Volvo’s T3, T4, and T5 four-cylinder petrol. The company has developed the V40 to allow for both hybrid and all-electric power too. The battery is packed in the floor to avoid the loss of passenger space and luggage capacity. The V40 is the first all-electric car to use CMA. The exactfor this amazing car hasn’t been revealed yet, but it will be arriving in April 2019. Moreover, the price same hasn’t been revealed yet just like the but many speculate that it will start from around £23,000