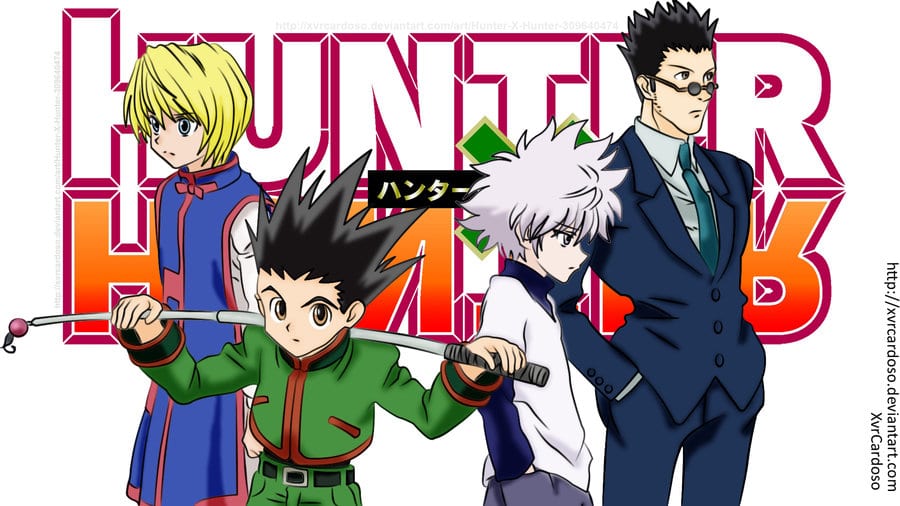 Hunter X Hunter is easily one of the best and the most underrated Shounen right now. It has always had the potential to be number one, and in my opinion, the writing for this series is up there with One Piece. Unfortunately, Togashi’s back problems restrict him and keep him from working properly in Jump.

Some of you may have noticed that he only does ten manga chapters every year, which is about 2 and a half months of work in Weekly Shounen Jump. The anime of the series has also taken a hit because of this.

Hunter X Hunter hasn’t released any new content in quite some time, and I think that’s down to the fact that the manga isn’t moving forward either. For those of you who have recently started watching Hunter X Hunter on Netflix, you would know that the first three seasons are now available to watch there.

But, Hunter X Hunter has more seasons left that haven’t come to Netflix yet, and fans are waiting for the fourth season to come out already. So when exactly will we get Hunter x Hunter Season 4? We think it’ll happen soon. Hunter X Hunter is listed to have a total of 5 seasons and 148 episodes on Netflix.

So far, we’ve only got three on Netflix US, but many other countries already have all 148 episodes. This leads me to believe that the fourth season will be added sooner than a lot of people think. I’m pretty sure that Hunter x Hunter’s remaining seasons will be added at some point in 2019. When exactly that’s going to be, I don’t know. However, when we do get some additional information, we’ll let you know.

Have you watched the first three seasons of Hunter x Hunter already? Let me know your thoughts in the comments section!