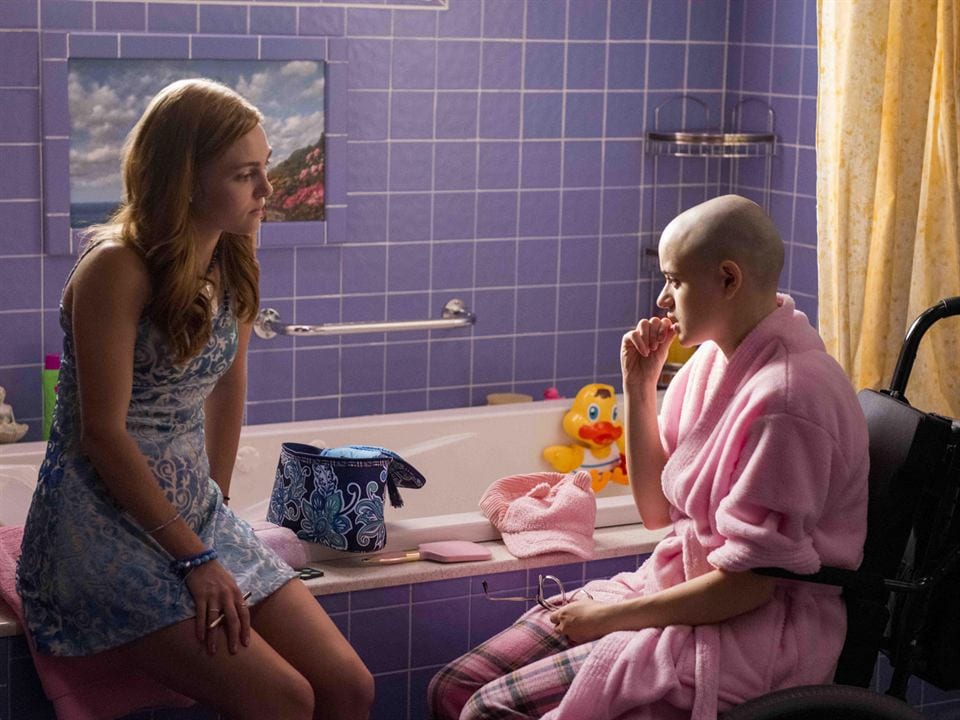 In this post, we are going to talk about The Act season 1 episode 5 where to watch, and spoilers. But before that, we would like to take a short recap of the previous episode to do justice with those who have not seen it. But if you are those who do not like spoilers, then you should skip the next paragraph and read other details ahead.

We all know that Gypsy is not growing, and she is more suspicious about her mother now. We even saw Gypsy trying to get out of the house to see her boyfriend, and to even marry him. However, Dee Dee managed to get her back. We saw that Dee Dee is also having her health problems, which is restraining her from keeping Gypsy in control. Contrastingly, Gypsy is now more attracted to sex, and she was seen making efforts to connect with men. Now, let’s talk more about the next episode.

The show is now four episodes deep into the debut season, and the fifth episode is supposed to drop this week. The fifth episode of The Act season 1 is all set to be released on 10 April 2019. The show releases new episodes on Hulu at 9 PM on Wednesdays. The upcoming episode is titled ‘Plan B.’

The show is Hulu exclusively, so those who like the show and want to watch new episodes without any delay should keep their Hulu subscription in check. The next episode is going to be epic as Gypsy’s boyfriend Nick is supposed to visit Dee Dee, as they both try to convince her to let them be together.

However, we already know that Dee Dee would not let that happen, as she wants to keep Gypsy in her control, and as a remote-controlled toy, I would have to say. Nevertheless, Nick and Gypsy would not be affected by her rejection, and they would be making their own choices to be together.