When is Infinite Dendrogram Episode 13 update?

Infinite Dendrogram Episode 13 will be released on Thursday, 16 April 2020, at 4:30 AM JST. Note that the time is in Japanese standard time, so you might want to convert it to your local time if you want to get the episode immediately after its release. 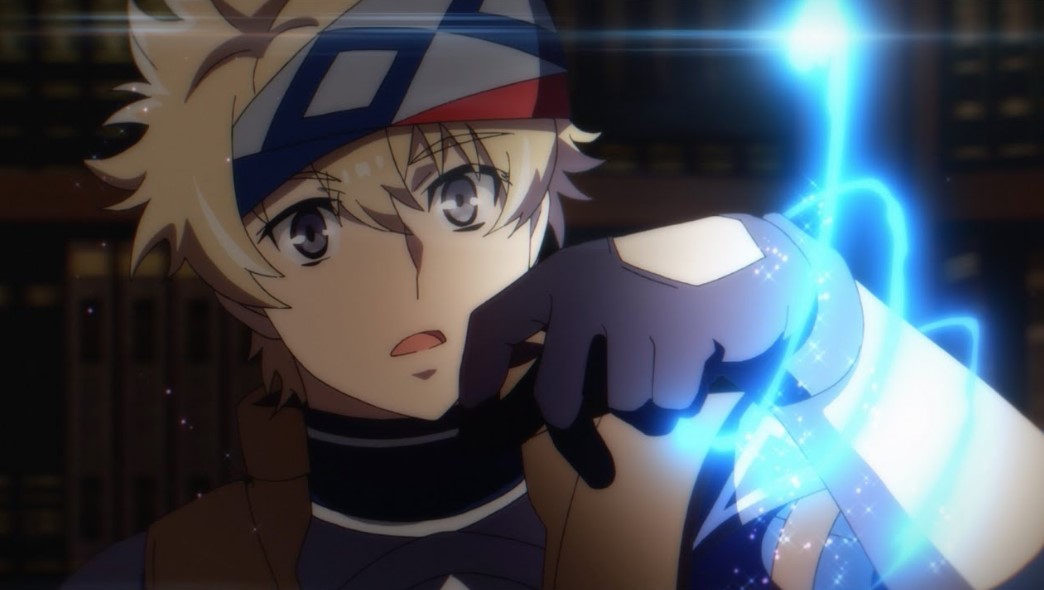 Even though Ray was successful in destroying Franklin’s monster, he sustained severe injuries and went unconscious. Liliana cast a healing spell that kept Ray from dying, but she was unable to heal his left arm. Franklin revealed that the monster that Ray destroyed was the weakest monster he created for the invasion. Rock has captured Hugo and made him realize that Franklin never intended to end the Altar Dryfe war with minimal casualties. Frankin then summoned his Embryo, Pandemonium, and sends an army of deadly monsters to attack Gideon. Still, Ray awakened and took on Franklin’s monsters as he wanted to buy more time for his allies to prepare a counter-attack.

With the help of Rook, Marie, and a group of players, Ray was able to hold the line. Franklin realized that, with so many players assisting Ray, Hugo must have betrayed him. She enters the battlefield and reveals himself to be the King of Destruction, the player with the highest kill count in all of the Altar. He summons his Embryo, a battleship that decimates a significant portion of Franklin’s army. Franklin realizes he has lost the battle, so he activates his final weapon. If you happen to be curious as to what Infinite Dendrogram Episode 13 will be bringing us, we have the episode’s preview, and you can check it on the video below.

For now, that is what the preview for Infinite Dendrogram Episode 13 has revealed. The next episode will be airing on Thursday, so it won’t be long before we see how things will go on from here. In the meantime, you can check other popular anime on our site as we always strive to bring you the latest news to date. As soon as the episode airs, we will also be bringing you updates, so make sure to look for new content more frequently.

Demon Slayer: Kimetsu No Yaiba 202 Spoilers – Nezuko To The Rescue