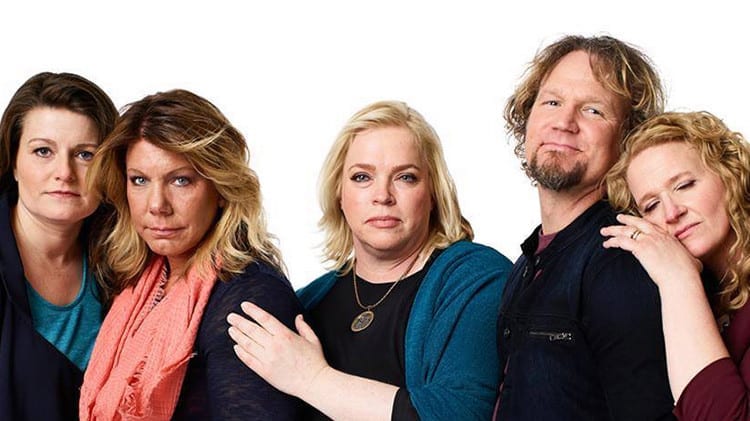 Sister Wives, the TLC show is currently in its Season 13, and according to the fans of the show, it was nothing less than a nightmare to see the family Uprooting from Las Vegas to the city of Flagstaff. It’s inexplicable, to be honest, and so audiences think Season 13 is a pictured one. The husbands convince their family members to move from LA saying that the move would be great for the family. Thus reluctant wives and their children packed to take off yo Flagstaff in their U-Haul trucks.

Unfortunately, Sister Wives will not be getting Season 14; this isn’t confirmed by TLC but by a very authentic website. So this is the last of Sister Wives and the Brown Family. Hence the audience is wondering that moving from LA was such a great idea and what it should constitute. It is important to remember that Sister Wives Season 13 was shot a year ago, and since then no cameras have followed Browns in their property in Flagstaff.

According to a website called TV Show Cancelled, the future of Sister Wives hangs by a thread. Brown family show has neither been renewed nor canceled for season 14. This may be due to the fact that TLC is waiting to see the final viewer numbers (that dropped during the previous) season do finally announce the demise of the show.

With each season, ratings for Sister Wives kept dropping and dropping. The reason for cancellation would be lackluster ratings. Browns once held the attention of 2.5 million viewers each week, and that’s just down to just 1.8 million viewers. Few changes have been made in the script and format to make the show interesting.

TLC also has launched another shoe called Seeking Sister Wife which many fans think is a replacement for Sister Wives. The content is almost the same; multiple families add new sister wives to their household. Seeking Sister Wife is loved by audiences; for now, it’s just wrapped Season 2.