Despite watching so many anime over the years, I haven’t managed anything tagged “Horror.” The reason was quite simple. I did not think anything in an anime could scare me. Yet I still yearned for something unique and fresh, so I thought of giving Mononoke a try. The art style is what got me into it, and the stories kept me there. And despite it being this good, it does not get much attention. So, enjoy the review and do give it a watch if interested.

The “Medicine Seller” is a man of mystery who travels through feudal Japan searching for “Mononoke,” evil spirits that he must slay. But to slay one, he needs to learn its Form, Truth, and Regret so that he can draw his Exorcism Sword. The only way for him to exorcise these spirits is through meticulous investigations and intense psychological analysis. He must first confront the spirit before he even has the means to slay it.

Mononoke is a horror anime. You could figure that out from the synopsis. But what the overview doesn’t say is the fact that humans are the real monsters, and it is portrayed beautifully here. Strap in, people! You guys are in for a ride!

Rather than an overarching plot, Mononoke tells standalone stories as arcs of 2 or 3 episodes. All of them feature our enigmatic Medicine Seller trying to learn the Form, Truth, and Regret of the spirit, disturbing everyday peace. Now, the first two episodes might leave viewers in a fix. I was baffled as to what was going on. The Form, Truth, and Regret were not explained, some creepy-looking scales were everywhere, and a sword that looked more like a knife had me baffled. So much so that I thought of dropping it and moving on. But for the sake of the 3 episode rule, I just watched one more. Then one more. And another one. Stuff got real exciting quick. 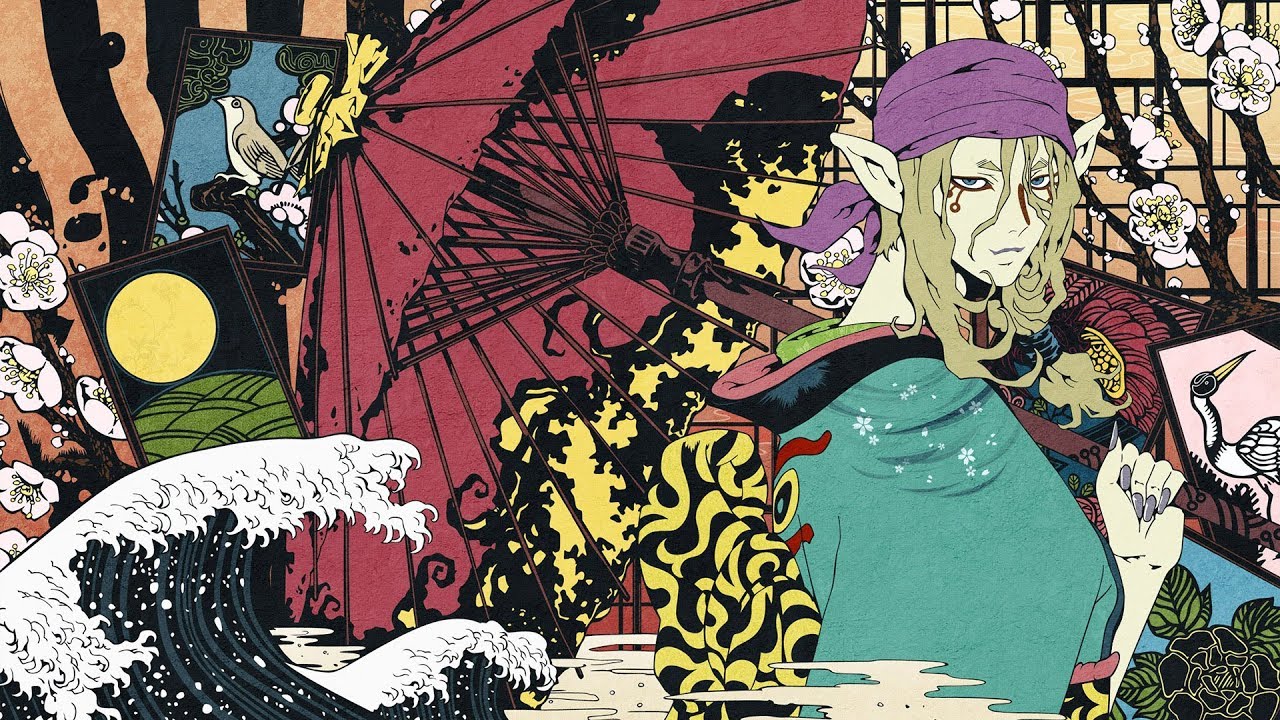 The 2nd arc explains most of the stuff, and you also get to witness the Sword of Exorcism in its full glory. It’s beautiful. But do not expect to understand everything in one watch. It is not that kind of an anime. Even I don’t have a complete grasp on everything that has happened in it, and I will be rewatching it.

Like I said before, even though Mononoke is an exorcism anime, the real monsters are the people. Every Mononoke has a reason for its existence, and it stems from the wrongdoings of humans. Greed, lust, ambition, and such raw human emotions have been portrayed brilliantly here. The extent to which man can go when possessed by such emotions has been explored quite deeply and is fascinating to watch. Even the horror tag could be attributed to the actions some of the people in this anime take.

There is only one recurring character in the entire series, and that is the mysterious Medicine Seller. Nothing is known about him, other than the fact that he is a trader of medicines. This adds to the secretive nature of the anime and fits the atmosphere it is aiming for. He is also entertaining to watch too, slaying a spirit or passing comments with a straight face when everyone is freaking out. The other characters who appear only in their arcs also get good development despite only appearing for 2 or 3 episodes. 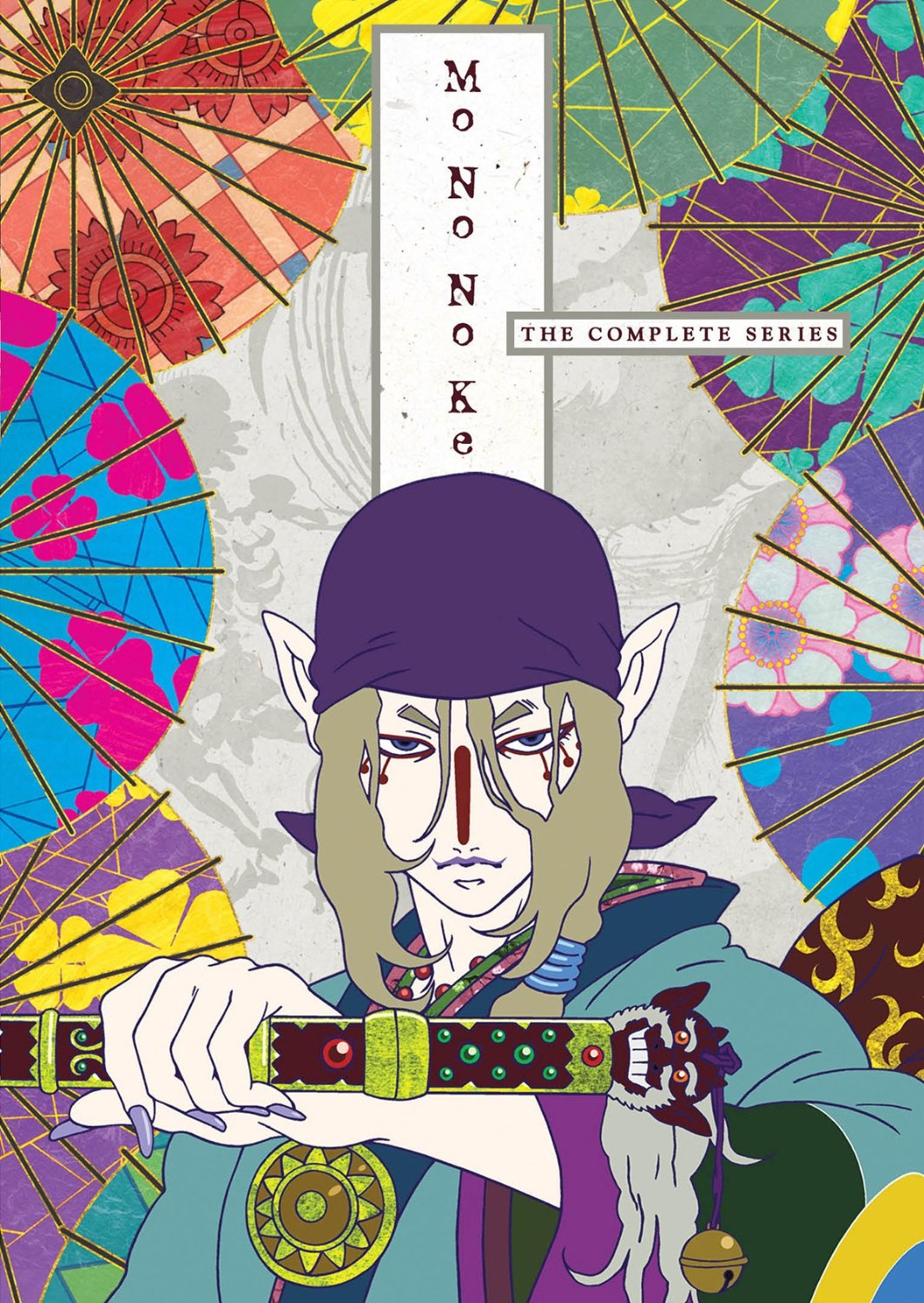 The art style may put some people off. But I found it to be unique and pleasing to look at. The use of vibrant colors makes the backgrounds and textures stand out. Due to this almost… origami-like style, Mononoke leans on on-camera movements and lots of symbolism. Part of why I said everything could not be understood in one watch. The animation of this anime only enhances the experience of watching it.

Children of the Sea Movie Review