BNA continues its weekly release of new episodes as we get to see ani interesting story development in a world filled with animal-human hybrid species. In this post, we are going to talk about the BNA Episode 5 previews, and spoilers. The show is also known by its full name as Brand New Animal and had just made its debut for spring 2020 anime lists and received very good fan reviews.

When is BNA Episode 4 update?

BNA Episode 4 will be released on Thursday 30 April 2020, at 12:55 AM JST. Note that the time is in Japanese standard time, so you might want to convert it to your local time if you want to get the episode immediately after its release. 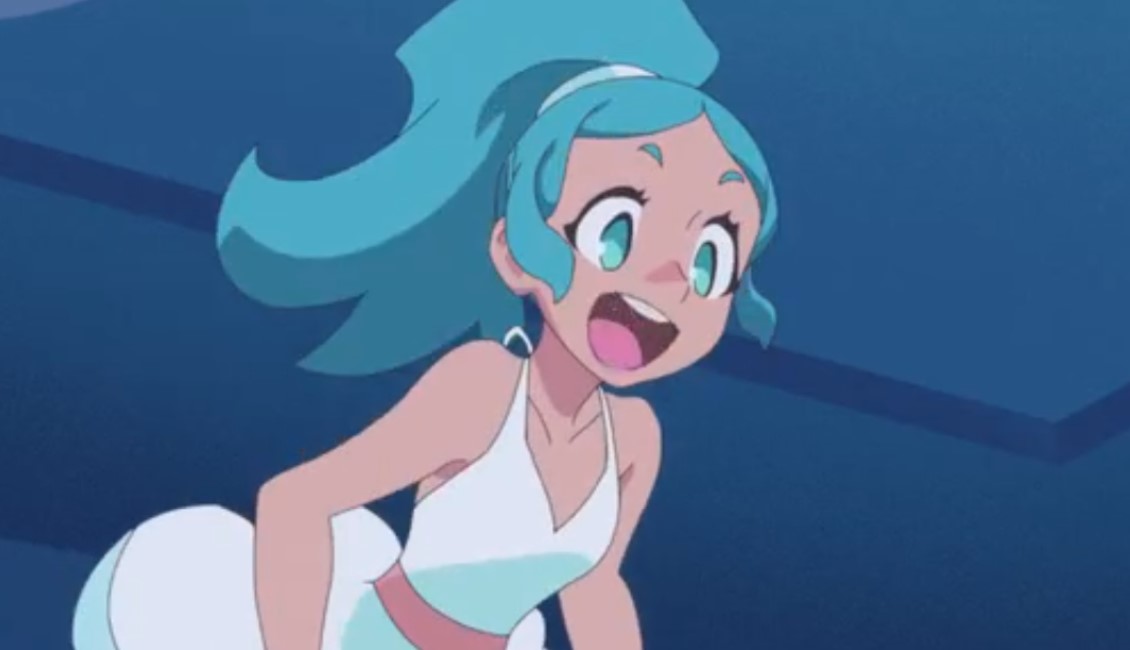 Before we can look further into the preview for BNA Episode 4, let us take a brief recap of what happened in BNA Episode 3, so we can understand how the story is going to unfold.

Michiru meets Nina, the dolphin beast kin daughter of the gang boss Giuliano Flip, who has been appearing in social media in human form near her location. Managing to regain the ability to turn into human form, Michiru joins Nina as she attends a human party, which initially seems to accept Nina even after she accidentally reveals herself as beast kin. During the party, however, one of the girls puts Nina into a fish tank without realizing she can’t actually breathe as she is a mammal who doesn’t have gills, forcing Michiru to use her transformation powers to save her. Despite the incident, Nina feels happy about the small bit of shining she got to experience. Check out the preview for the upcoming episode below.

For now, that is what the preview for BNA Episode 4 has revealed. The next episode will be airing on Thursday, so it won’t be long before we see how things will go on from here. In the meantime, you can check other popular anime on our site as we always strive to bring you the latest news to date. As soon as the episode airs, we will also be bringing you updates so make sure to look for new content more frequently.