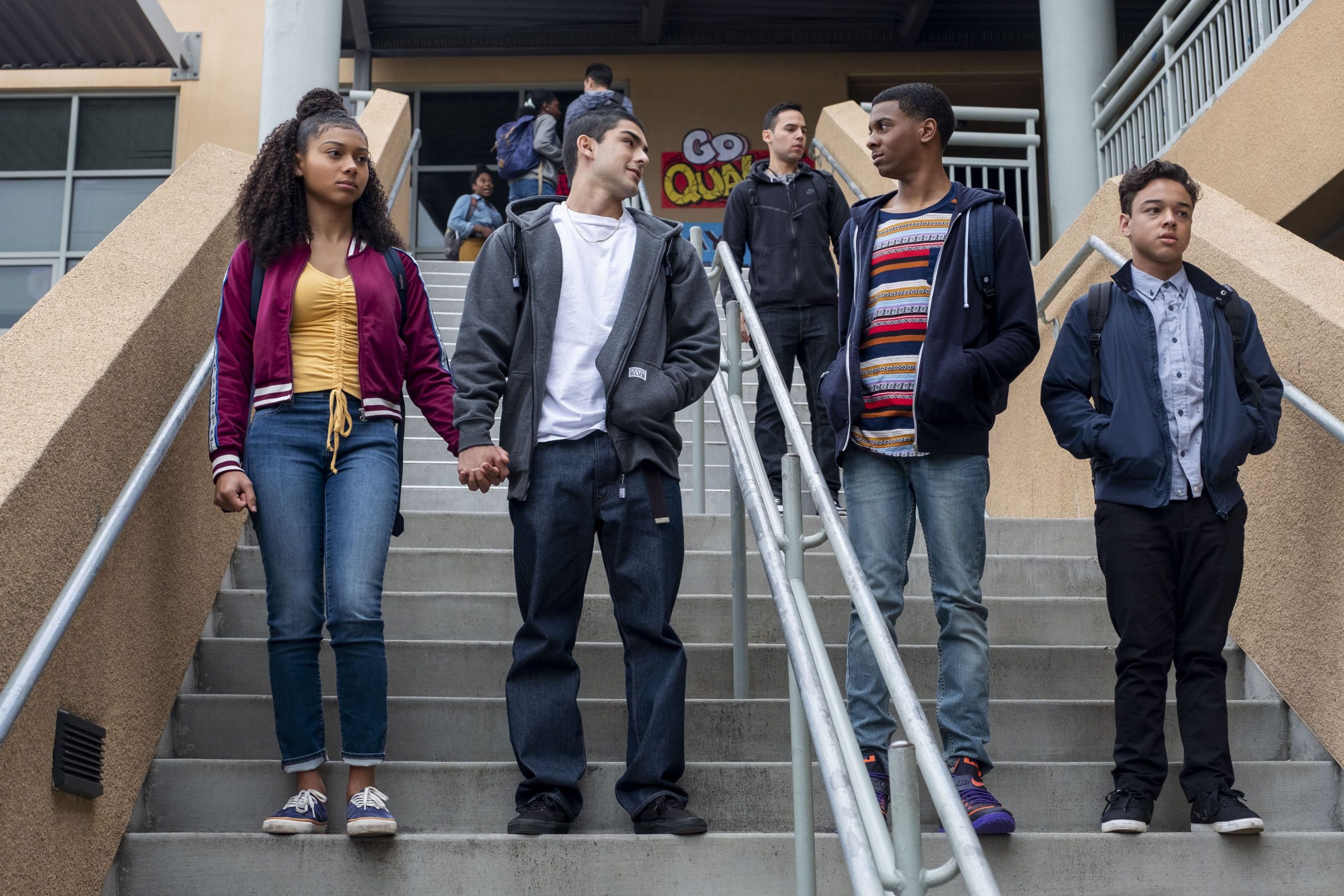 On My Block Season 4

The Teen Drama TV Series On My Block is all set to return with a 4th Season soon, Created by Lauren Lungerich, Eddie Gonzalez and Jeremy Haft the first season of the show was released back in 2018. Due to its overwhelming responses from the fans and good ratings by the critics the show was renewed for a 3 seasons back to back. The third season of On My Block was released on 11th March 2020. The show enthusiasts are already demanding for a season 4 as they want the series to come back with its 4th season as early as they can. In this article, we are going to discuss in details about all the updates we have received regarding season 4 of On My Block.

Has it been renewed for a 4th Season?

“On My Block” had 3 successful seasons in past after the first season which was released in 2018 the show was revived for three consecutive seasons thereafter, and to date, it bagged some pretty decent ratings from the critics and has been quite popular in the US. As of now, Netflix has not announced anything regarding the future of the show. But as the show has been very popular in the US and has decent ratings, The show will be revived for a 4th season for sure, and we can expect the announcement regarding season 4 any time soon. 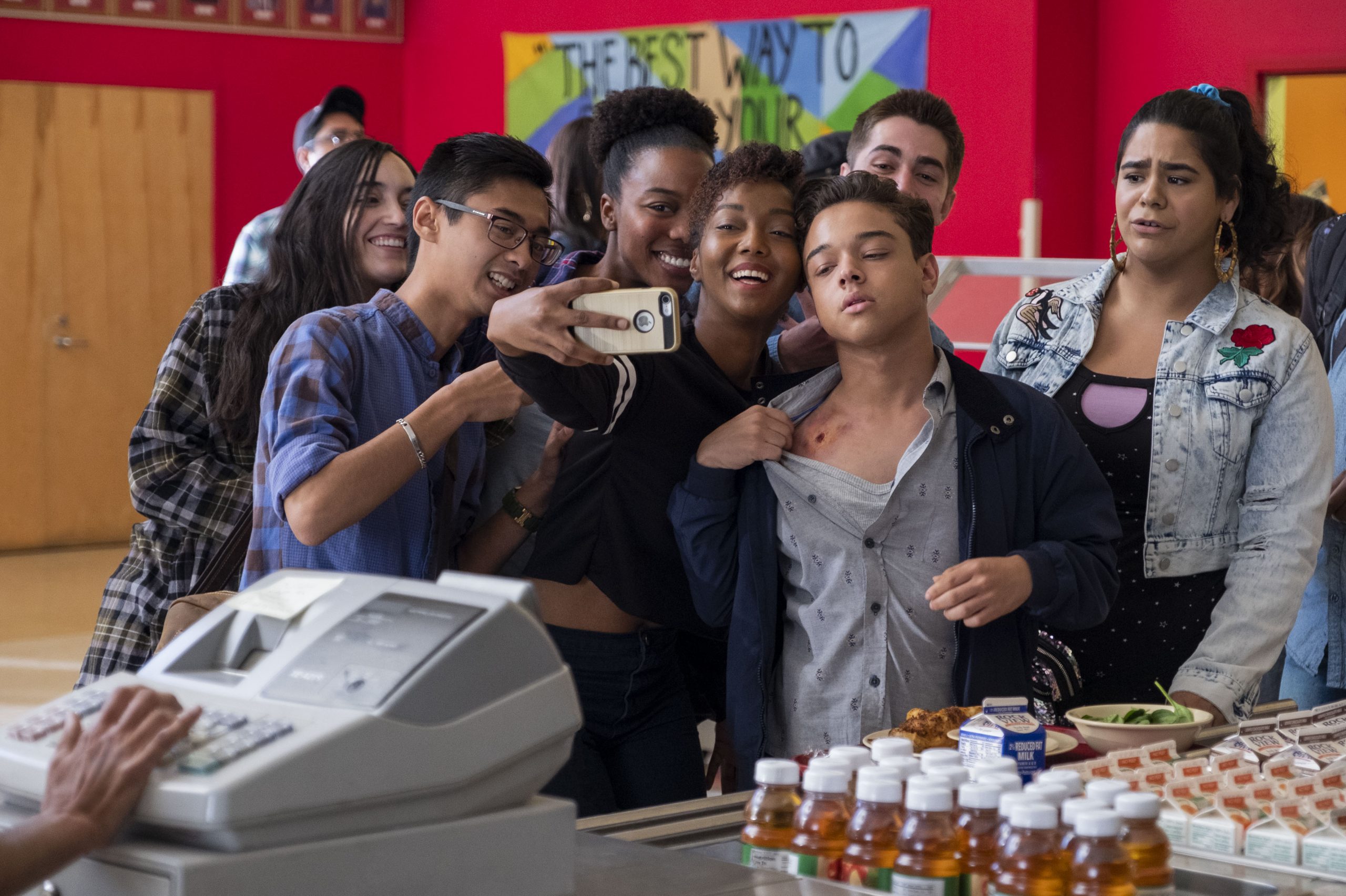 On My Block Stills

What can we expect in season 4 of On My Block

Well in season 4 of On My Block we expect to see the squad be in new dilemma and how that two-year jump sweeps out. Monsé now has a new friends group, Brett now has officially become a member of a football team, Jasmine and Ruby are still dating each other and Ruby is no longer shares a close bond with Brett. So as it stands the Ceaser is the only one leading the Santos. So in season 4, we might see all of them again coming back together. And as the friendship of the group has been weakened it looks like Ceaser will turn to his dark side and would cause problems in the Freeridgee neighborhood. in the conclusion of season 3, we saw Ceaser with a broken heart tattoo on his chest that could point out either the failed relationship with Monsé or the weakened friendship of the group either way as it stands after season 3 Ceaser is full of rage as the leader of Santos and he could burst out his anger on his former friends. What happens next for that we have to wait for season 4 of On My Block.

On My Block Season 4

Casts Details of On My Block Season 4

As of now, we have not received any update about the casts of On My Block Season 4. But if the show gets a revival then the main cast of the show is expected to remain the same. So here are the casts whom we can expect to be back in season 4 of On My Block. 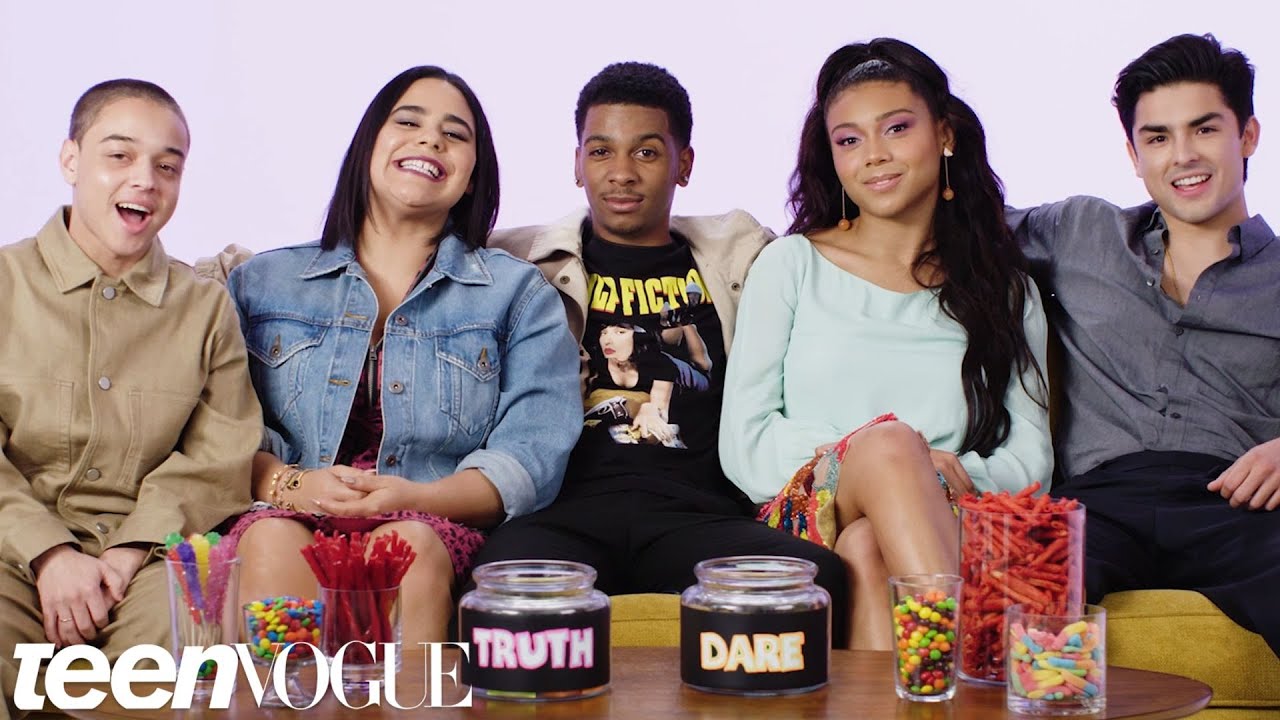 On My Block Casts

On My Block Season 4 update

On My Block Season 4 will be released on March 2021. Although, Netflix has not announced anything regarding the future of the show yet, But according to discussions in forums and some educated guesses, season 4 is expected to be released by March 2021. We are yet to get an official word on this, we will keep you posted as soon as we receive any. The streaming of On My Block is available on Netflix you can watch all the previous as well as the upcoming season from there.