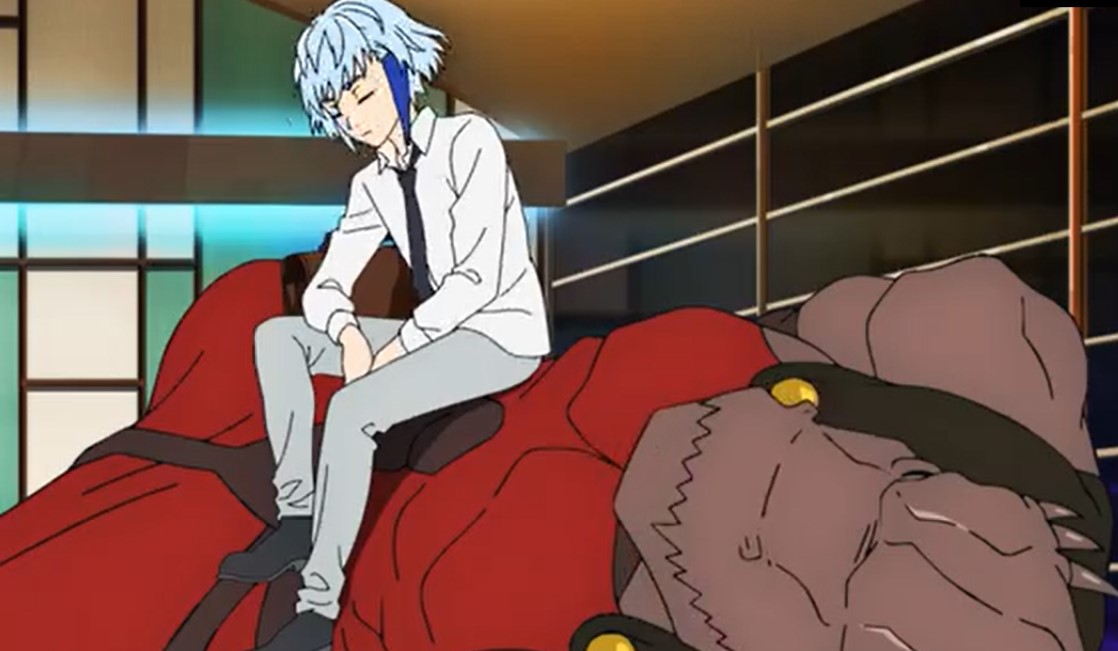 Tower of God only made its debut last month with an interesting story development about a boy and a girl who are willing to die to climb the Tower of God to fulfill their dreams and wishes. In this post, I will be sharing with you guys the latest updates about the Tower of God episode 6 update and upcoming episodes previews.

Keep in mind that this post might contain spoilers for the upcoming Tower of God episodes. So if you don’t like spoilers, please proceed with caution. You can check out our latest news and updates below.

Kami no Tou, Tower of God Episode 6 will be released on Wednesday, 6 May 2020, at 11:00 PM JST. The time will be different for most countries as Japanese time is way ahead oh most countries’ time. So keep in mind the time difference if you want to catch the episode as soon as it is released. 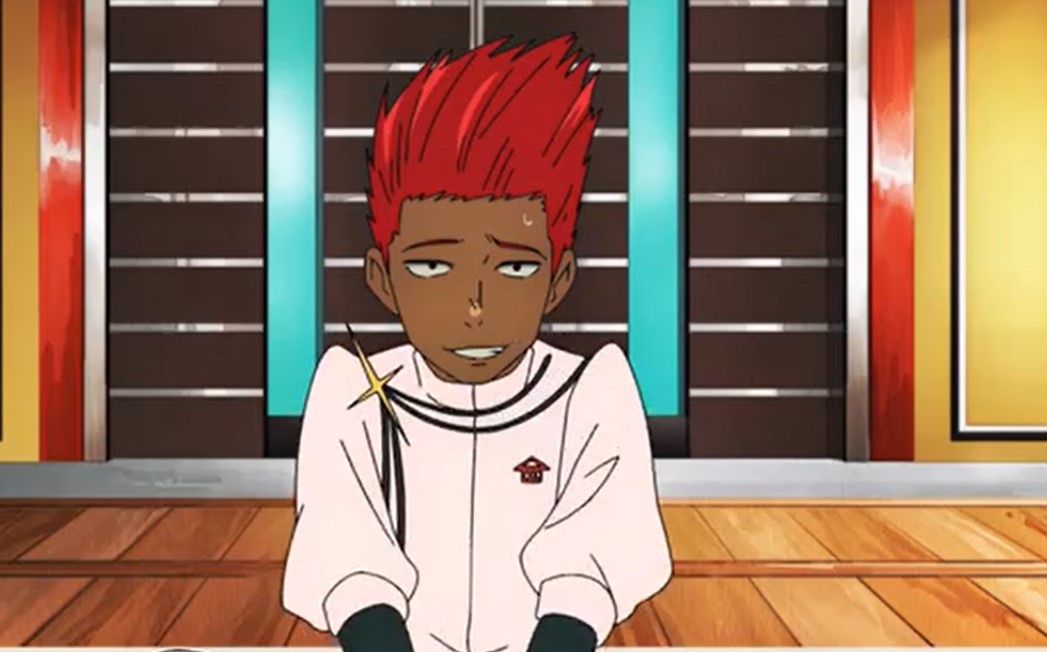 You can check out more information about the show below or just skip straight to the next episode preview if you are too eager to find out what will be happening next!

Tower of God is about Bam, who one day was running down the cave with a girl named Rachel as he asked her where she is going. A giant gate opens up behind them as Rachel tells Bam that she will be climbing the tower. She disappeared into the gate and Bam suddenly finds himself on the first floor where a floor keeper named Headon explained to him that if he wishes to climb the tower. There are certain tests on each floor. He then introduced Bam the test of the first floor. Bam had to reach and break the ball behind a giant white steel-covered eel.

But before he can enter the cage to take the test, a girl named Yuri lands her foot on his face and chastises him in a language that Bam can not understand. Her partner, Evan gave Bam a pocket so that they can communicate. Headon warned Yuri that she should not help floor climbers unless she wants to be executed. To Yuri, this was nothing as she told him that if nobody finds out nothing will happen. She was curious about Bam an “Irregular” and wanted to help him out

With the preview revealing so much, for now, you can take a look at Tower of God episode 7 details below.

When Will Kami no Tou Tower of God Episode 7 Release?

Updates About Kami no Tou Tower of God

The latest updates of Kami no Tou Tower of God episodes will be available as soon as they are released on our home page we advise you to keep visiting all the time you won’t miss any episode they will be available for you on time along with some Anime episodes that are hot like this one see you next time when you visit.