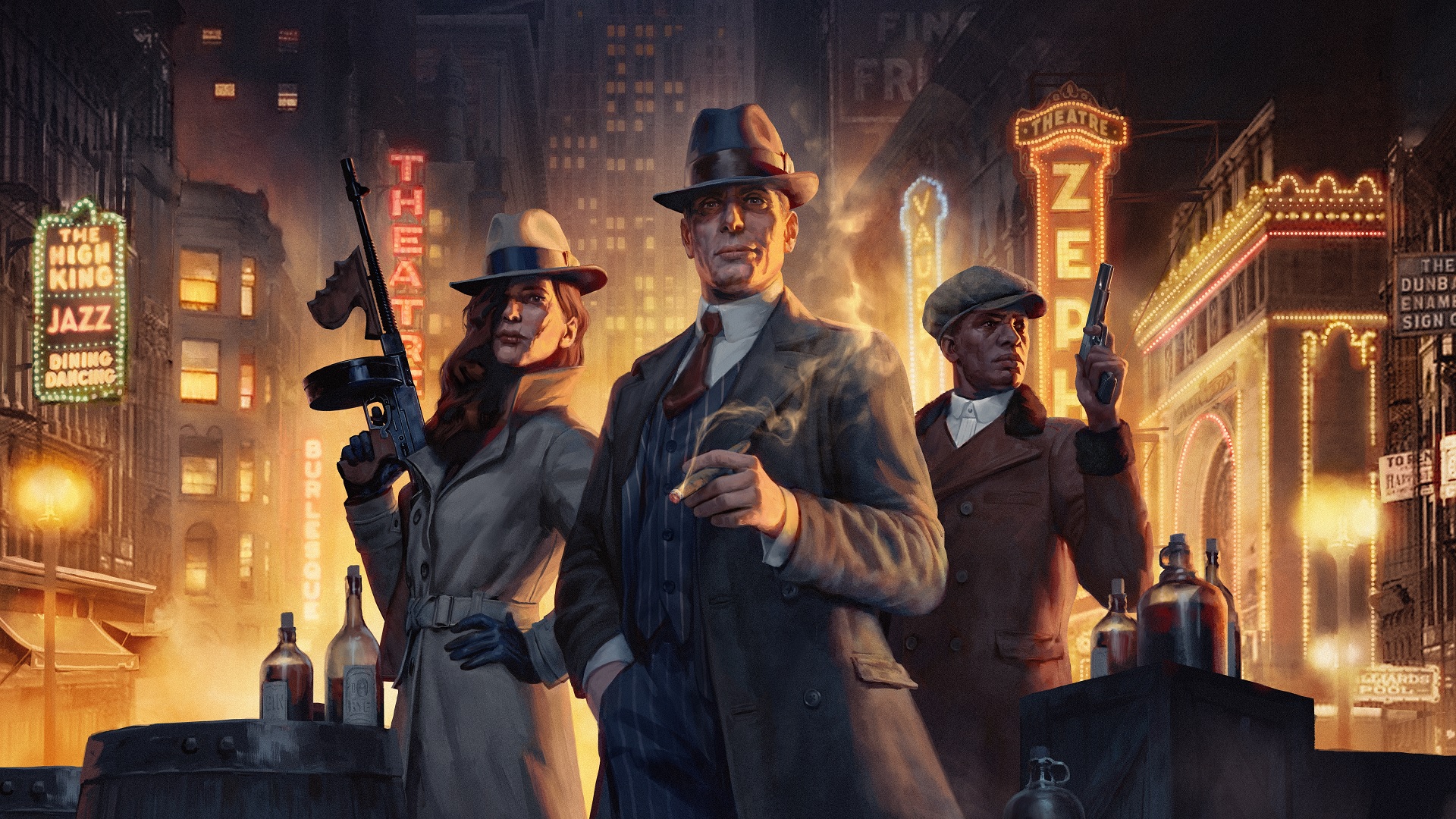 The upcoming strategy video game Empire of Sin will be releasing later in 2020, and fans are looking forward to having their hands on it. With each passing day, more and more details and important rumors are surfacing up, and to save your trouble, we have gathered all the recent updates and information regarding the game, so here is everything you need to know about the upcoming Empire of Sin.

According to the latest rumors, the game will feature a very engaging story, and the gameplay will be pretty interactive, something that will keep the fans busy for a long time. 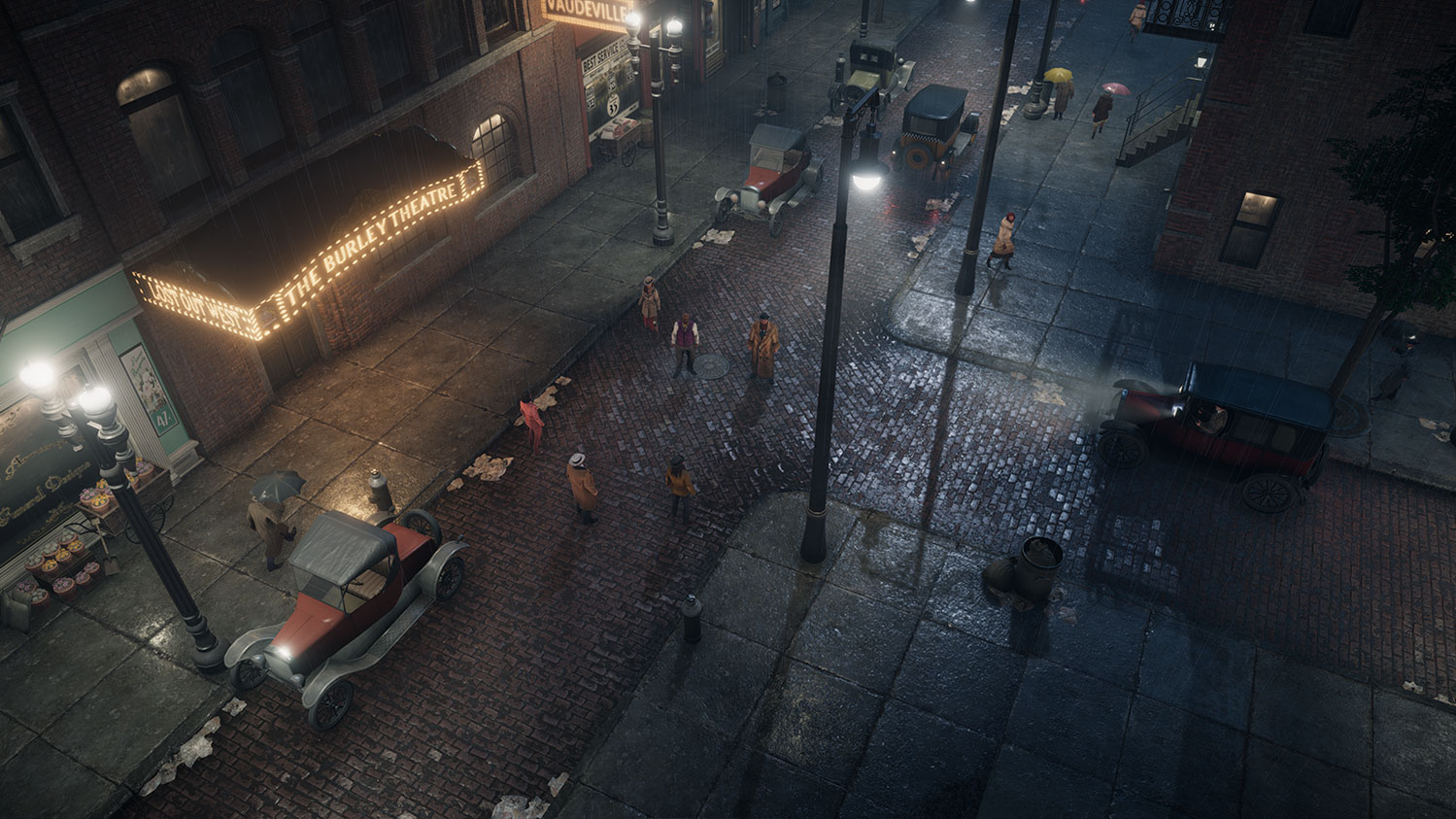 With the revelation of some of the upcoming next-gen games during the Xbox live event, fans are extremely excited to see newer updates in the upcoming days. The live event disappointed many fans, as they were hoping to see the actual gameplay but instead, all they got was the in-game engine trailer which didn’t address any kind of actual gameplay on the next-gen consoles.

Also, fans were in a bit of confusion as they couldn’t find the giant leap, as the games looked more or less similar to that of the current generation, but, nothing could be said with full confidence, until and unless we get to see the actual gameplay. But, before that fans have a lot of new upcoming games to look for, and the Empire of Sin promises a lot of fun in the hearts of Chicago. 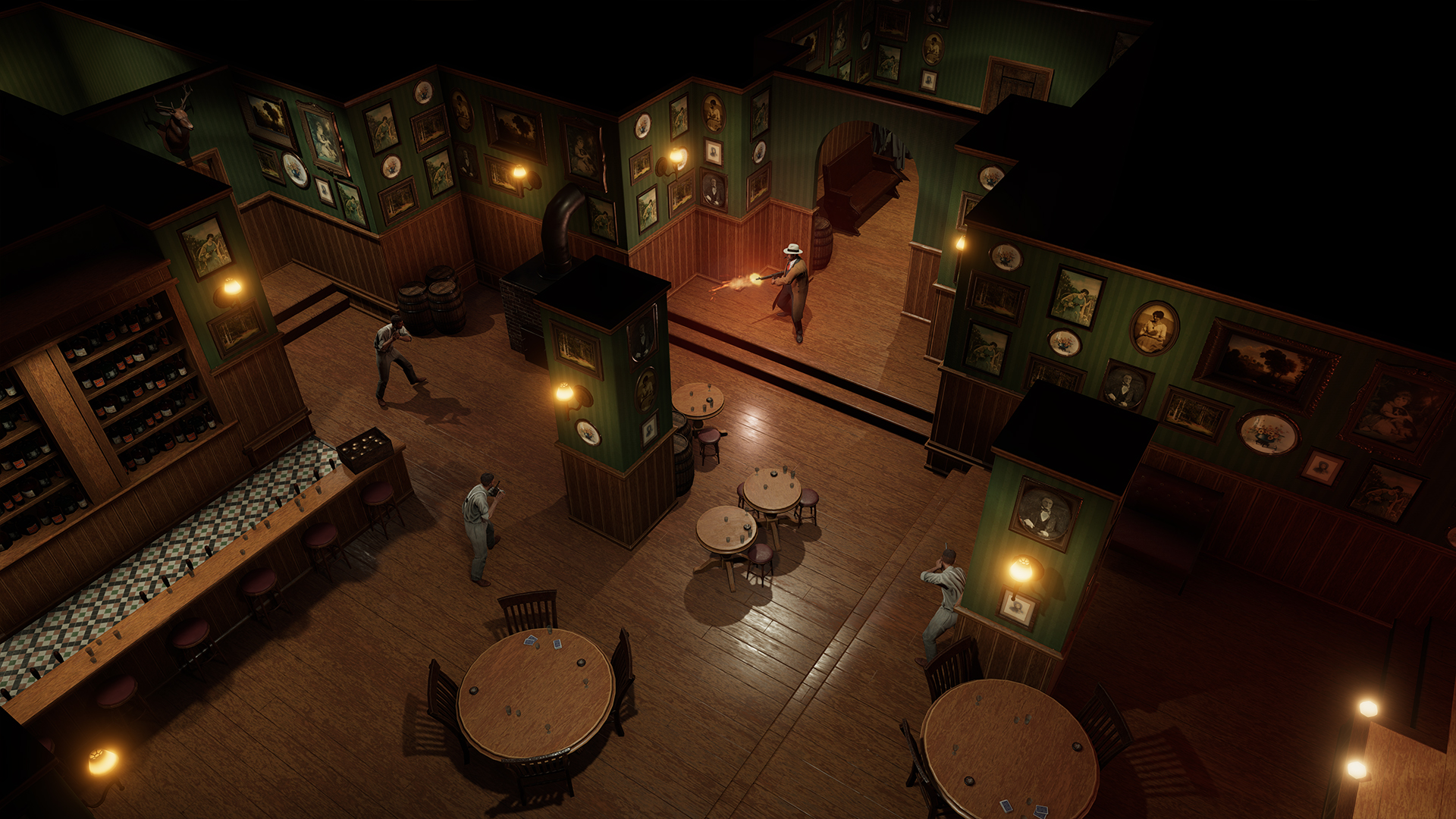 Empire of Sin set in the Prohibition Era

Developed by Romero Games, Empire of Sin is ‘set in Chicago during the Prohibition era,’ and players will have to play as one of the several mob bosses of that era and they will have to do whatever it takes to flourish their empires. They can control the actions of their subordinates, recruit new members, fight against other bosses to take over their business, and a lot more.

According to updates, the lead designer of the game, Brenda Louise Romero has been planning to do a project based on the Prohibition era for 20 years, and her prior experience while working on Wizardy, has helped her to gather great-insights on RPG games, and she aims to bring all of that in Empire of Sin.

An official trailer was released earlier, and you can watch it here to get an idea about the game.

The Gameplay of Empire of Sin

The gameplay of the Empire of Sin is focused on ‘turn-based strategy’ mode, and players will be able to recruit a total of 16 subordinates from a total of 60 to manage the empire and its various business. The story will start from 1920, and players as mob bosses will have to claim the control of Chicago by 1933.

To expand their empire, players can also involve in conflict with other bosses to gain their empire, and it is when the turn-based mechanics will come into play. Expanding the empire is always a good idea to increase the gang, secure more funds, invest in arms, and a lot more.

The features of the Empire of Sin are as follows:

When is the Empire of Sin update? Which Platforms will support the game?

Empire of Sin will be released in late 2020, and it will be available for PC, Nintendo Switch, Xbox One, PS4, macOS.