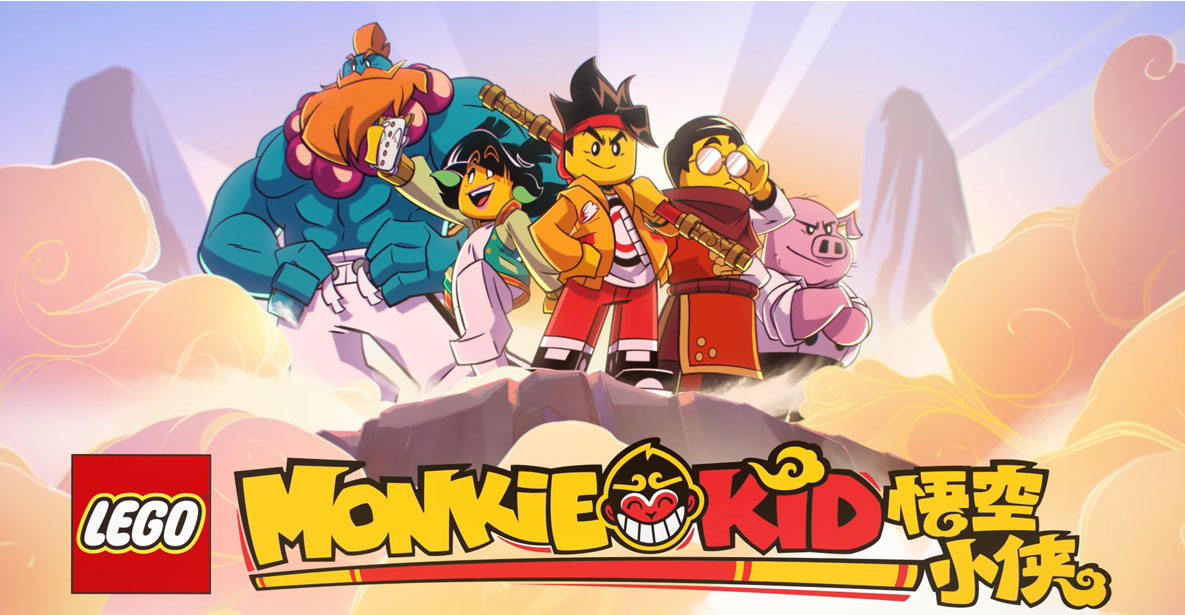 LEGO Monkie Kid Officially Announced Here is All You Need To Know.

Probably for the first time ever The LEGO Group is going to launch a theme inspired by China, amidst the story of the Monkey King will be adapted as LEGO Monkie Kid. In this article, we will discuss all the updates we have so far on the upcoming LEGO Monkie Kid animated series and mini-movie. So here is all you need to know.

LEGO Monkie Kid: What is it About?

Invigorated by the tale of the Legendary Monkey King from the 16th-century story Journey to the West. The LEGO Monkie Kid is the new theme that is going to launch this year which shows the company’s dedication to expanding its audiences in China. This new theme will originally be going to feature eight sets alongside an Animated film and A television show. In the launch of LEGO Monkey Kid, the General Manager of LEGO China Paul Huang revealed:

The new launch of LEGO Monkie Kid is another major milestone in their quest to implement the creative and formative LEGO play experience to all the Chinese kids. And also he further added that “Deeply rooted in Chinese culture, the new theme line is created with inspiration from China, for China, and at the same time empowers children around the world to be brave, resilient and optimistic through creative play with LEGO bricks.” 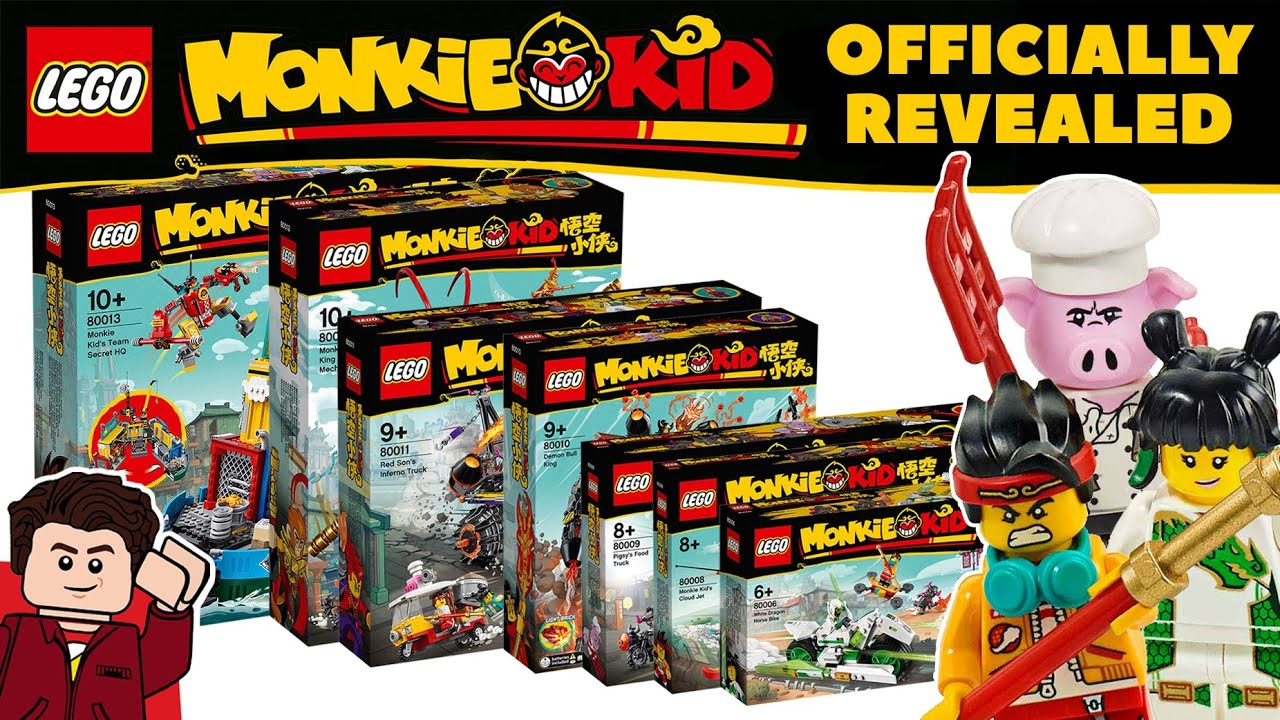 The New Theme of LEGO Monkie Kid will be released on May 16, and will available in China, Singapore, Hong Kong, and Malaysia, from today in LEGO Stores. And for the rest of the world, the new theme will be available on LEGO.com you can purchase your LEGO Sets from there. Here is the teaser and trailer of LEGO Monkie Kid: A Hero is Born. The teaser featured the following 4 Characters:

So that is it here are all the updates of LEGO Monkie Kid if there is any further update we will keep you posted.