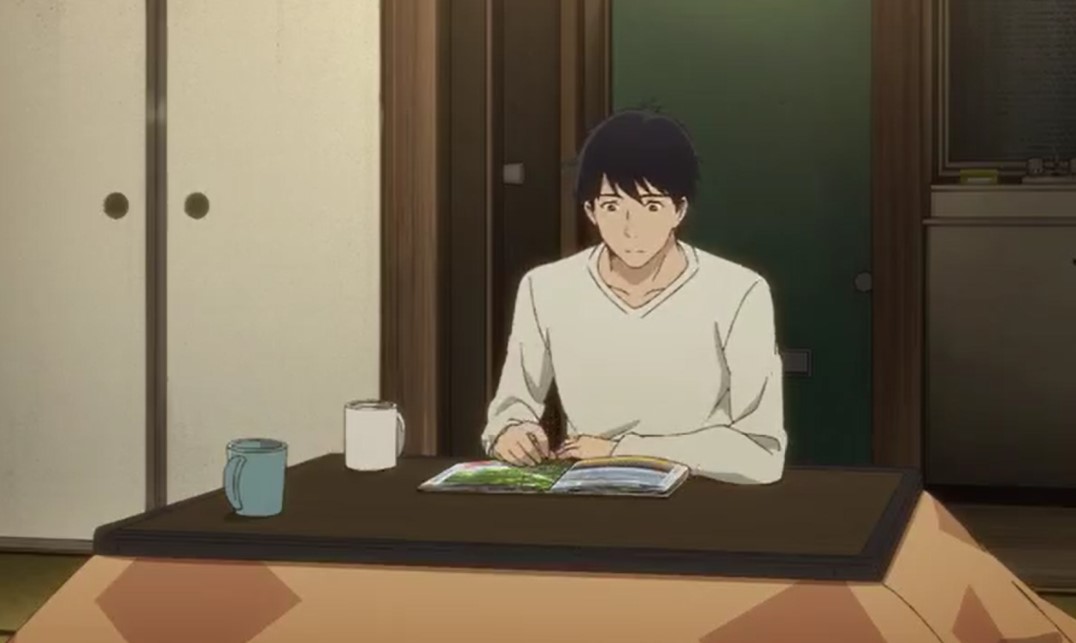 Sing Yesterday For Me Episode Episode 7 Updates So Far

Sing Yesterday For Me, Episode 6 will be released on Sunday, 17 May 2020 at 1:30 JST. Note that the time is in Japanese standard time, so you might want to convert it to your local time if you want to get the episode immediately after its release. 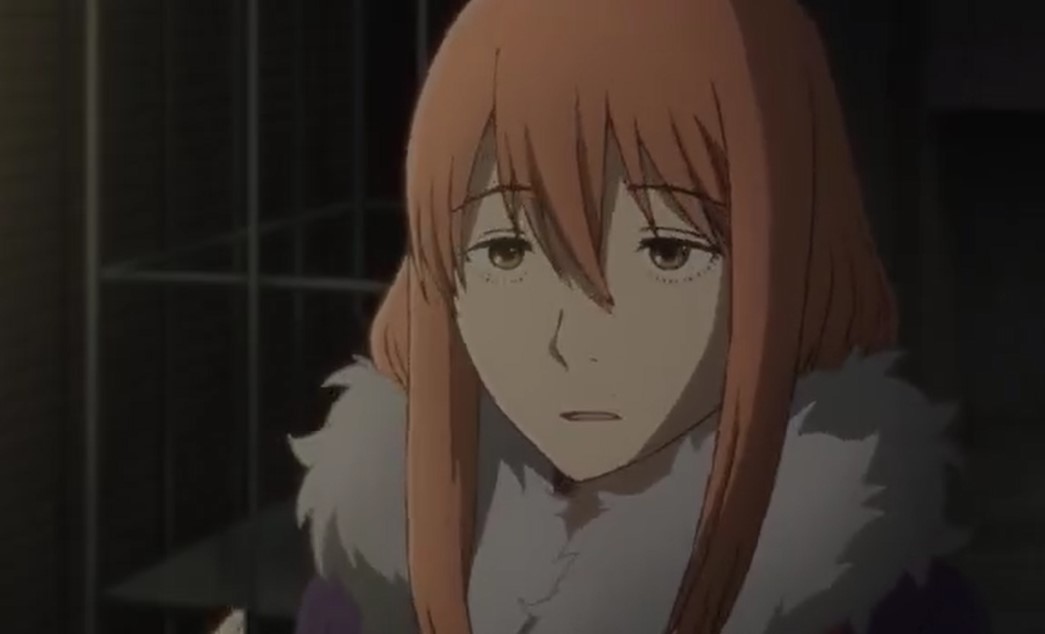 Previously on Sing Yesterday For Me Episode Episode 6

Uozumi met with Yuzuhara Chika at the back of the convenience store where he works. She reminded him that they were in the same second-year class in high school, he went with her home as she could not be able to pay her rent where she was staying and she asked to stay for one night. In the morning  Uozomi talked about her in the store with his friend that her nickname is the great destroyer, every band she joins end up falling apart over relationship drama, that reminds Uozumi that she dumped him in high school.

Things seem complicated for him as he has run into her ex and there is Haru in his life. Uozumi went home and find that the door was not locked when he opens it Chika welcome him while preparing for dinner, they both sit down and enjoy their food Chika asked him to stay for three weeks and she will be working at the reception hall, Uzomi asked her why all him of all people and she told him that all her exes have girlfriends.

Uozumi went to his part-time job in Koja gallery and his boss suggested that he must try to work on other studios later Uozomi went home and fall on top of Chika  and she discovered that he has a fever and she helps him get better. Haru and Shinako visited Uozomi after knowing that he is sick they went there and find Chika she told them she is a freeloader they both went away thinking that Uozumi is cheating on them. Later Chika left a letter for him saying that she is leaving as she has formally been employed as a pianist.

That’s all of the updates we have for now. We will bring you more updates as soon as the next episode is released. So make sure you visit again for the latest news.