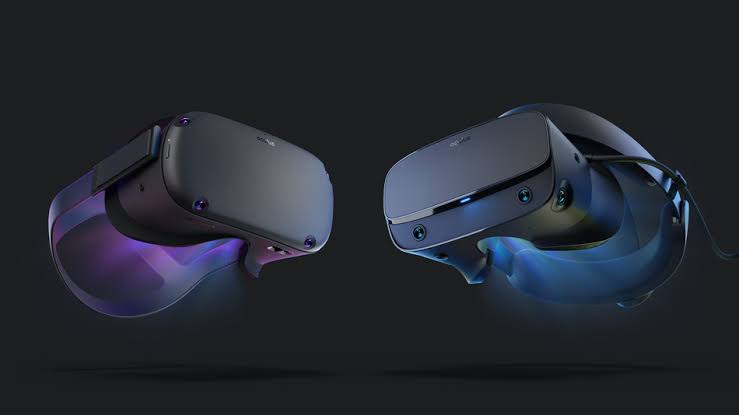 As we all know that Vivo Pro is the best VR headset that you buy, but it is costly. But if you don’t want to empty your pocket and want a great VR headset, well you are in luck as two affordable options are available now called as the Oculus Quest and Rift S. Both of these VR headsets are currently shipping to customers. Buyers that are interested were able to pre-order these for several weeks now.

Down below are the price of these VR headsets:-

Oculus Quest is a device which possesses all the necessary hardware in it, and it does not require a PC or smartphone. This device runs on a Qualcomm Snapdragon 835 system-on-chip. It runs on Android, which is similar to Samsung’s GearVR and the Oculus Go. But there is a lot of difference between the Quest and those two other headsets. Wes said, “The Quest makes those headsets look like toys. Neither can do accurate positional tracking, or games that are anywhere near as demanding as the Oculus Rift on a decent PC, but playing games on the Quest does feel like using a high-end headset,”. 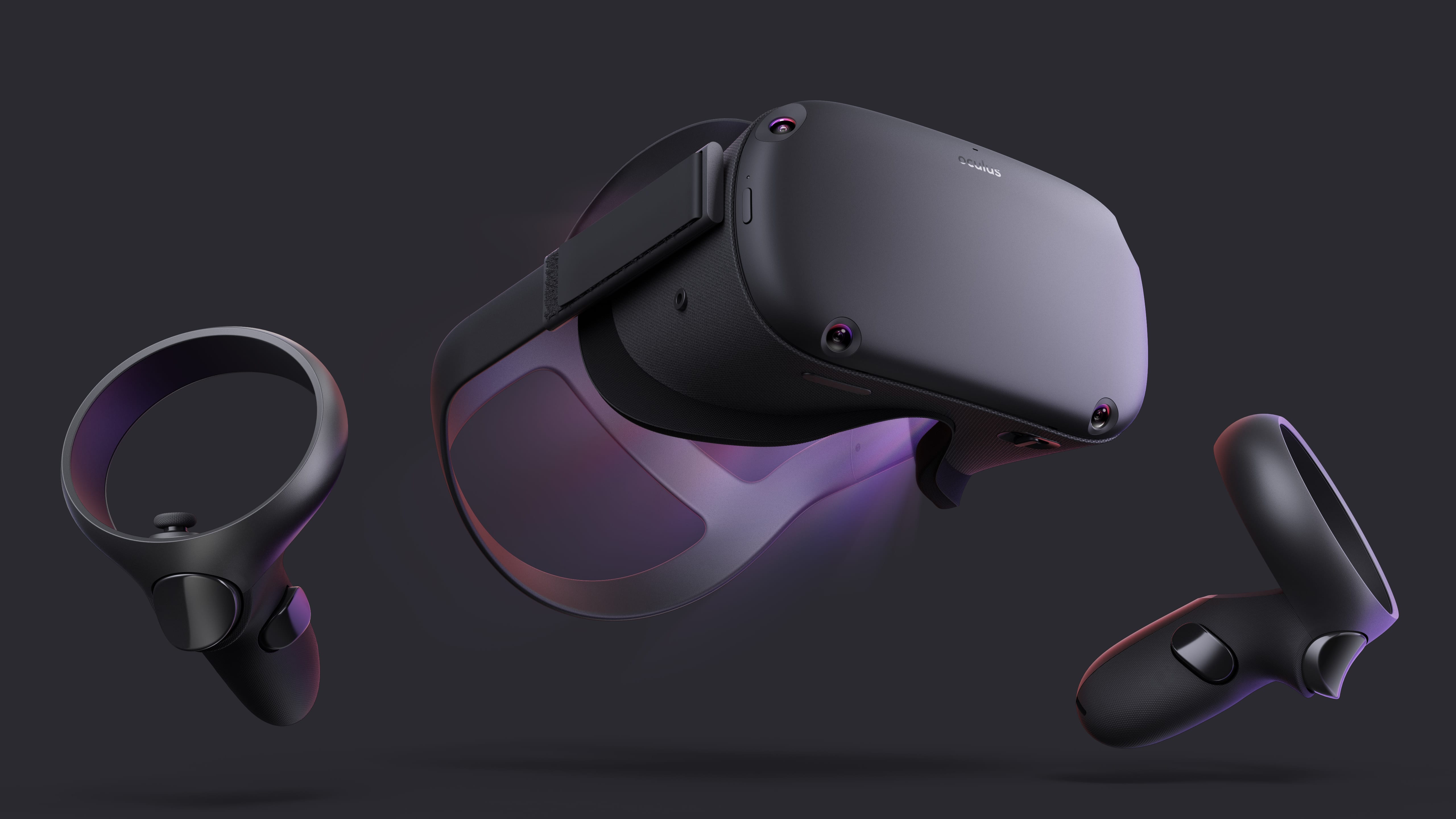 During an announcement, Oculus said that Quest is its first all-in-one headset which supports six degrees of freedom (6DoF) tracking. Moreover, it has OLED panels serving up 1440×1660 per eye, albeit at a 72Hz refresh rate, and offers built-in positional audio. On the other hand, Rift S is not a standalone handset; instead, it is plugged in your PC and therefore, a more robust solution. This offers a 1280×1440 resolution per eye, which is better than over the Rift’s 1200×1080 but has a lower refresh rate—80Hz instead of 90Hz. One of the impressive things is that Rift S uses an inside-out tracking, which means you don’t have to fuss with setting up base station trackers.