One Piece anime is currently on the Reverie arc, and the most recent episode of One Piece was pretty amazing. Before we begin, let me warn you that there are spoilers beyond this point and if you don’t want to be spoiled then you better stop reading now. With that out of the way, let us begin.

In the episode, we got a lot of hype moments and a few bad ones. Let’s start with the appearance of Rob Lucci as the member of CP0. Lucci has been gone for a very long time, and his appearance went down quite well with the fans. He has moved up the ranks as we know he was formerly a member of CP9.

King Stelly was also shown in th episode. He is already one of my most hated characters. 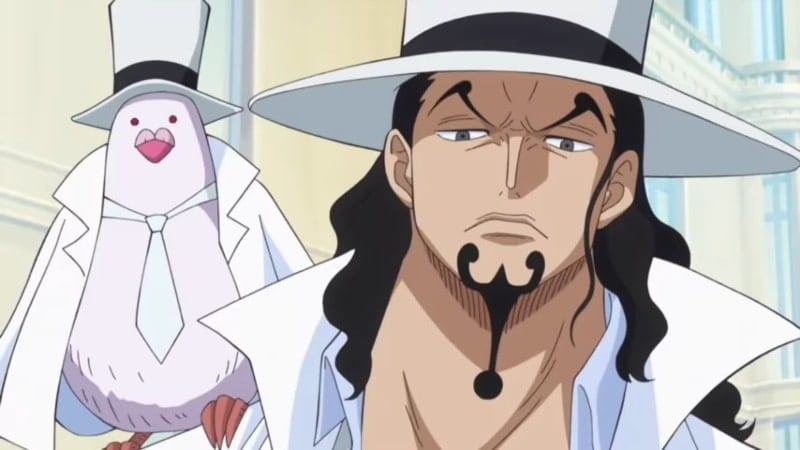 In my opinion, it was an excellent episode. Mjosgard saving Shirahoshi from Charloss was a perfect moment and arguably the best scene in the episode. A lot of fans might be complaining about the number of flashbacks in the episodes but, the Wano arc has only just begun in the manga, and if they are not too careful then the anime could go ahead of the manga, which is not a good thing.