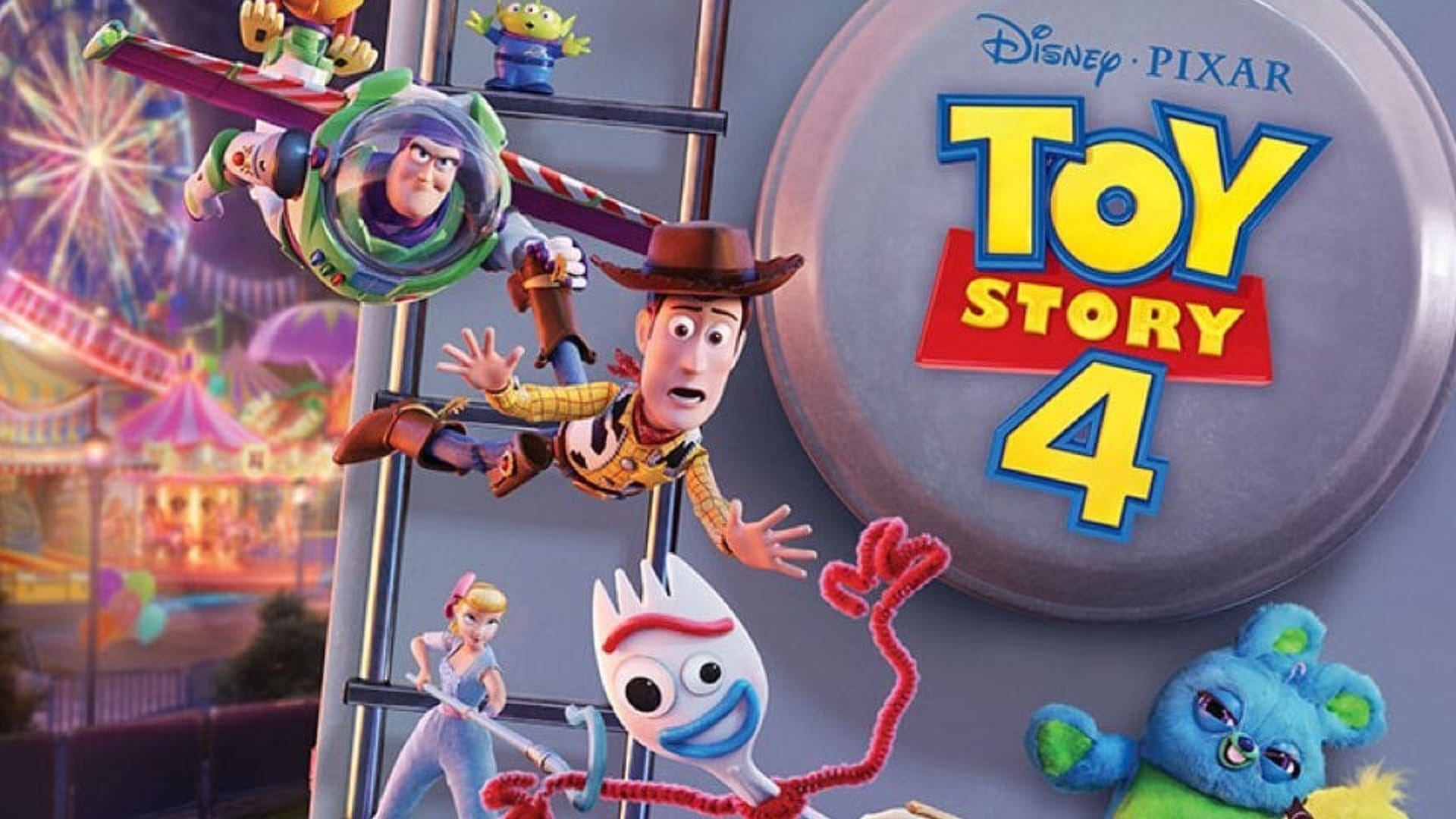 Toy Story 4 is back with the most beloved and iconic characters of our childhood. Woody, Buzz, Jessie and all our friends star in the fourth installment of the movie. Earlier Disney had said that Toy Story 3 would be the last movie of the franchise, back in 2010. But after four years in 2014, Disney announced that they are considering the fourth and final installment of the movie. Movie 4 of Toy Story will revolve around a new character Forky; he’s been created by Woody and Buzz’s owner Bonnie. This Forky person doesn’t consider himself a toy and calls himself trash. Woody takes it upon himself to let Forky realize why he should be proud of his identity.

The newest trailer release for Toy Story 4 that came out six days ago hints at some sort of a road trip that the toys take where Woody announces that they have to make sure “nothing happens to Forky.” Watch it here:

The movie also introduces Duke Kaboom, as Canada’s greatest stuntman, voiced by Keanu Reeves. Pixar president Jim Morris in 2015 had said that Toy Story 4 will have more of a “standalone plot”.