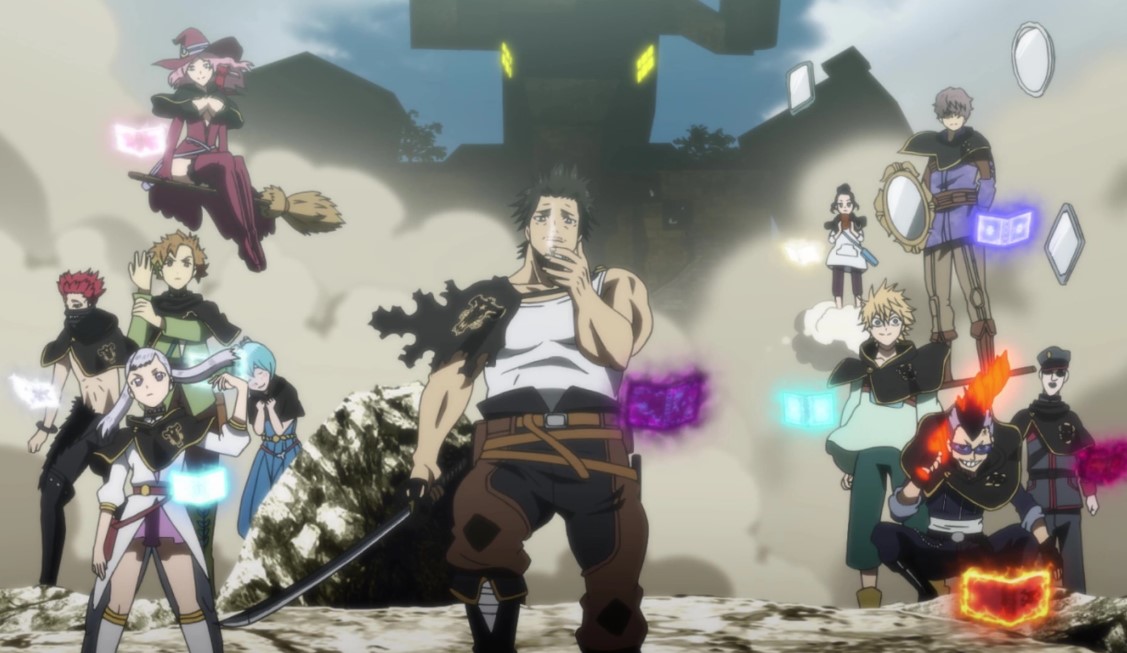 The last chapter of Black Clover has shown us Vanika who continues to fight with Noelle while increasing each and every of her attack with the devil’s power. Lolopechka explains to Noelle nad Mimosa how they will make Vanika all of her maximum amount of power she is capable of with the devil’s power, and how they attack her when she uses all of her power. Noelle includes Nero in their plan for her to seal the devil’s power within Vanika. Nero attacks Vanika with her Eternal Prison spell.

In this post, we are going to talk about  Black Clover Chapter 254 spoilers. Allow me to take you into some detailed update of Black Clover: Megula might take over Vanika’s body which might lead her to change her appearance. Take a look at more updates down below. 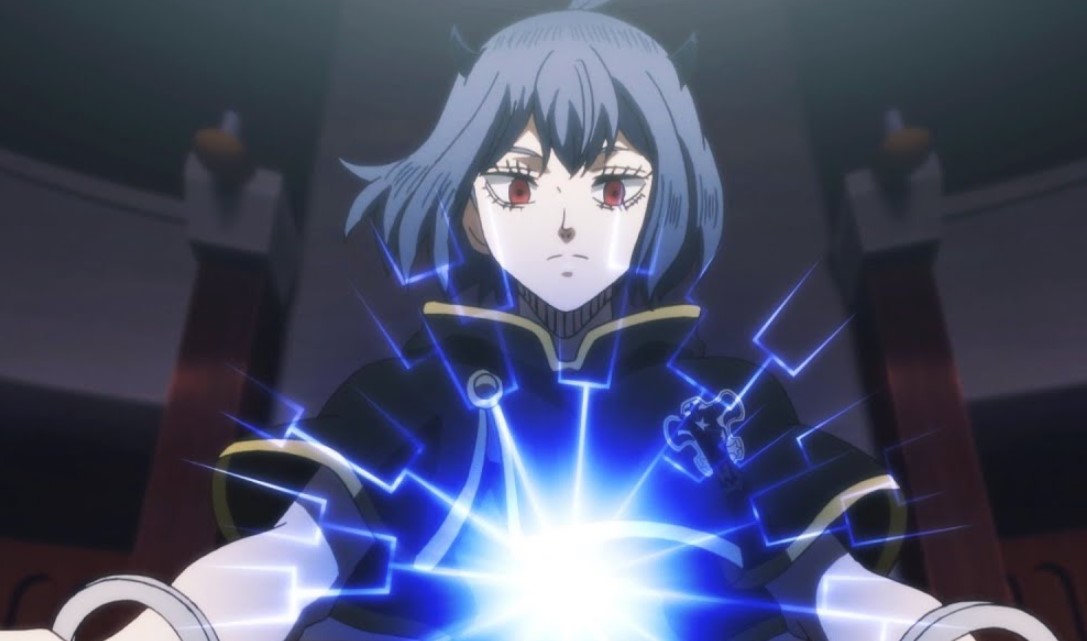 Nero’s spell wouldn’t work on Vanika and Megicula was just letting Vanika to some fun but now that she’s showing her true powers with the aim of ending Lolopechka quickly. Megicula will notice similarities between Noelle and Acier but she will be surprised and there will be some small flashback of Acier meeting Megicula or her former host and getting cursed by her. Noelle’s armor is forming itself as she attacks Vanika Megicula.

Due to the confrontation of her mother’s killer, she might be able to create a new spell that can change her dress into a powerful Valkryie dress. Vanika might take advantage of her mother’s death to destroy her wich might cause Noelle to be weak but she won’t have a choice and all she has to do is to defeat Vanika. Noelle knows it is her last resolve to fight with Megicula. She has decided to challenge the enemy even though she has lost hope of beating the enemy.

Noelle might get defeated and suffers the first loss she manages to stab her with her spear but it did not work. Yami manages to attack Dante who’s power is at 60% going berserk but Asta gave him some damages. Yuno and William couldn’t even touch Zeno and make some damages. Vanika will end up getting weaker during the fight arc of Dark Triadwil be showing the great power of devils.