Supernatural Season 16: Will There Be Another Season of Supernatural? Here is All You Need To Know 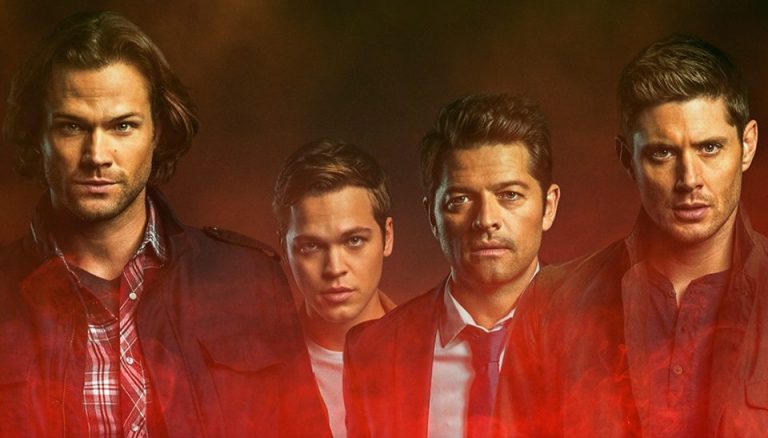 In this article, we will discuss all the updates associated with Supernatural Season 16. One of the Longest Running TV Show of America has become one of the latest victims of Global Corona Virus Pandemic recently, because of the Lockdown in the US the TV Shows and Films shooting have been suspended. The Supernatural was shooting its finale season 15 which was also affected by the Corona Virus Pandemic The filming was suspended potentially settling a pause on when the show from The CW will return. As the show will going to finish with its season 15 soon the fans are already demanding updates and wanted to know whether there will be a season 16 of Supernatural or not, so to save your trouble we have gathered all the recent updates associated with The Supernatural. Here is all you need to know.

The Season 15 of Supernatural is said to be the finale season of the longest-running TV Show of The CW. So as it stands there will not be a season 16 of Supernatural. But if there are further any announcements from The CW regarding the future of the show we will keep you posted.

The 15th and the concluding season of Supernatural began premiering from October 10, 2019. The finale season includes a total of 20 episodes and The series finale was scheduled to premiere on May 18, 2020. But due to the global COVID-19 Pandemic Warner Bros Television Studios delayed the production of the series. In March, showrunner Andrew Dabb stated that the series would go on pause after the March 23 episode and so far there have not been any official updates about the premiere date of the remaining episodes of Supernatural season 15. The creators revealed that the season will most likely resume from Autumn or late summer this year. So the fans might have to wait a bit longer to witness the finale of Supernatural.

Supernatural follows the story of two brothers Sam Winchester and Dean Winchester who were raised by her father John. They follow their father’s steps to Fight Evil Supernatural creatures like monsters, demons, and most importantly they want to find out the reason behind their mother’s death and also want to exterminate the monster who killed their mother. Throughout their journey, both of the brothers learned a lot of stuff about their past, and Sam began to develop some terrifying abilities that include death visions, the original visions of people suffering, and the sight of people dying even before it actually happens. The brother learns that these insights are somehow linked to the demon who murdered their mother and its mysterious plans that appear to be all about Sam. Shortly their father also dies striking a deal with the demon that killed his wife the sons are now without a guide and a father and wants to finish what their father has begun by killing the demon who killed their mother. Here are the Cast Details of Supernatural Season 15