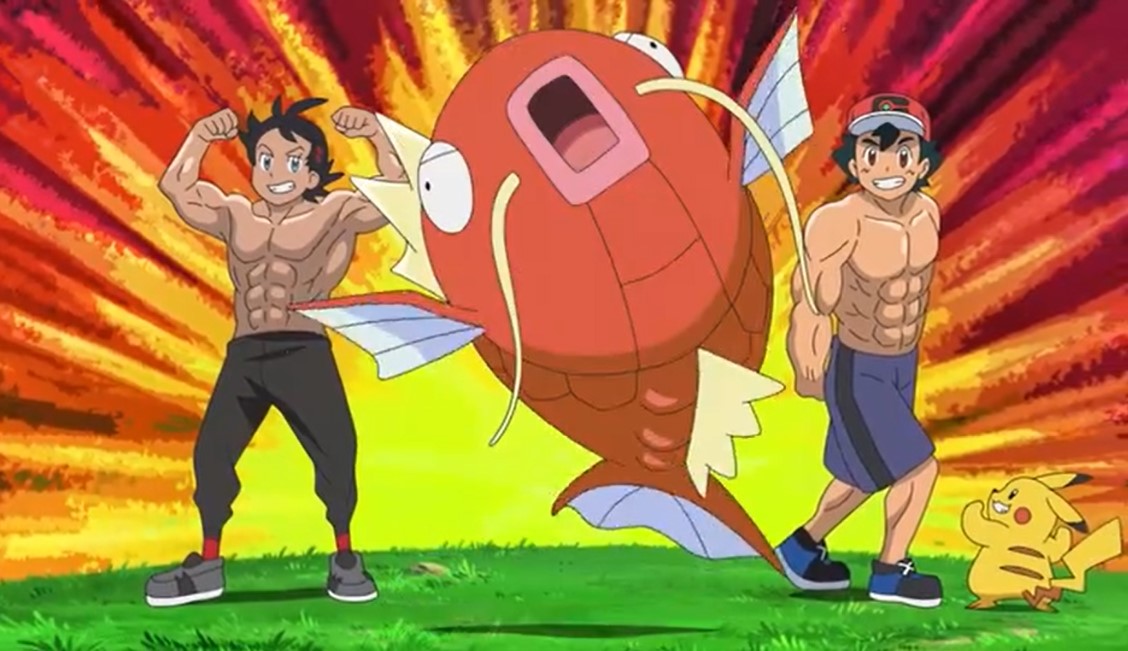 Satoshi manages to win the fight by defeating two of Corni’s pokemon Kojondo and Lucario. He is now advancing to the superclass which will enable him to face Dande if he performs well. Musashi asks Kojirou if they have gotten orders from Sakaki and Sakasi suggested that they must do some training since they are bored.

In this post, we are going to talk about the Pokemon 2019 Episode 27 update, preview, and a recap of the last episode. Sakaki got delivery of a rocket vending secrets from HQ. Sakaki with Musashi put a coin inside the rocket vending secret to get monster balls. Take a look at more details of Pokemon updates below.

Pokemon 2019 Episode 27 will be released on Sunday, 5 July 2020, at 6:00 PM JST. The new episode of Pokemon is released every Sunday. For you to get the episode as soon as it is released you can change the Japan time to your local time. Beware of the spoilers of the next episode, so make sure to be careful when you continue. 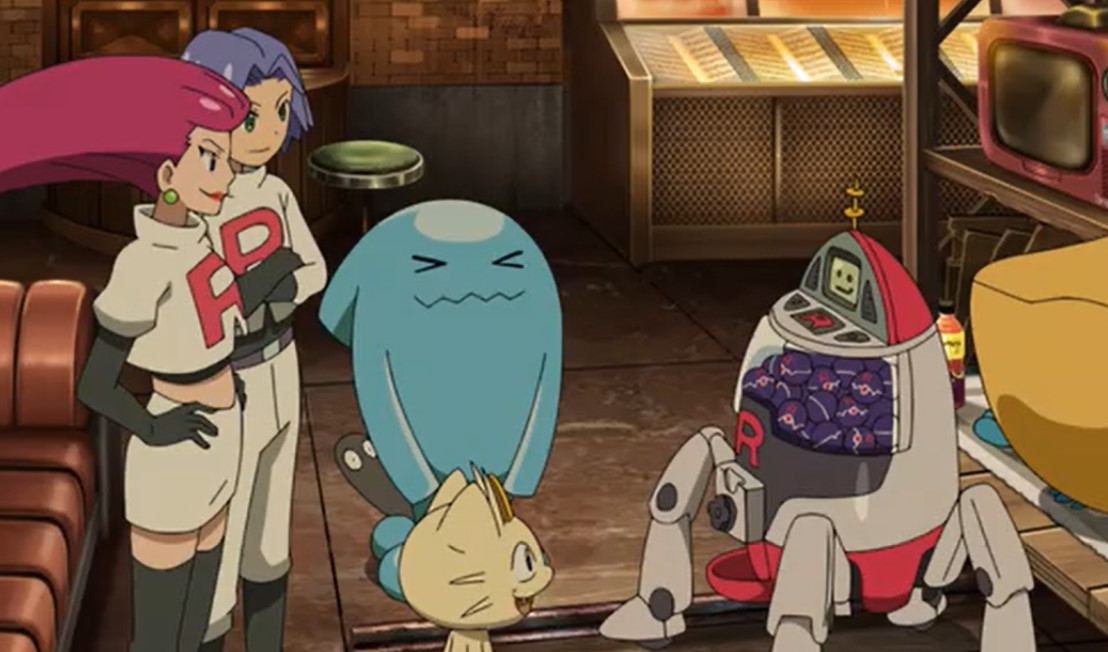 Sakaki and  Musashi throw the monster ball to summon the fish pokemon Koiking and the royal pokemon Yadoking. Meanwhile, A battle fest tournament still continues. Satoshi and Goo are watching the Kasukings’s gold king who is the nine-time champion in Goo’s tablet. Goo decided to enter the tournament to challenge the gold king with an aim to win with Koiking.

Goo decided that he will get a trainer for Koiking since he is fat and Satoshi with Pikachu decided that they will train too. All of them started training using a punching bag and weight lift. They manage to get stronger with their Pokemon and the semifinals of Koiking High jump tournament are about to start.  Goo has demonstrated some impressive jumps showing how he will battle Koi Kingen.

The battle begins between Koi Kingen and Koiking were Koiking manages to win by jumping up to 21.02 meters. Goo wins, beating the old record and Satoshi praises him for reaching the finals. Kasu-king and Gold-king make it to the final they are going to face Goo and Koiking. Goo challenges Kasu-king for his crown. Kasu- king told Goo that he will show him the true power of the king.

The commentator announces Koiking and Gold king to set for jump but only Gold king jumps up. Goo said Koiking is restoring the energy for him to jump but Koiking set off like a rocket and managed to surpass Gold king. The jump of Koiking landed him in space. Kasu-king celebrates that he has won since the rules state that if the contestant did not land on the ground they are declared the loser.