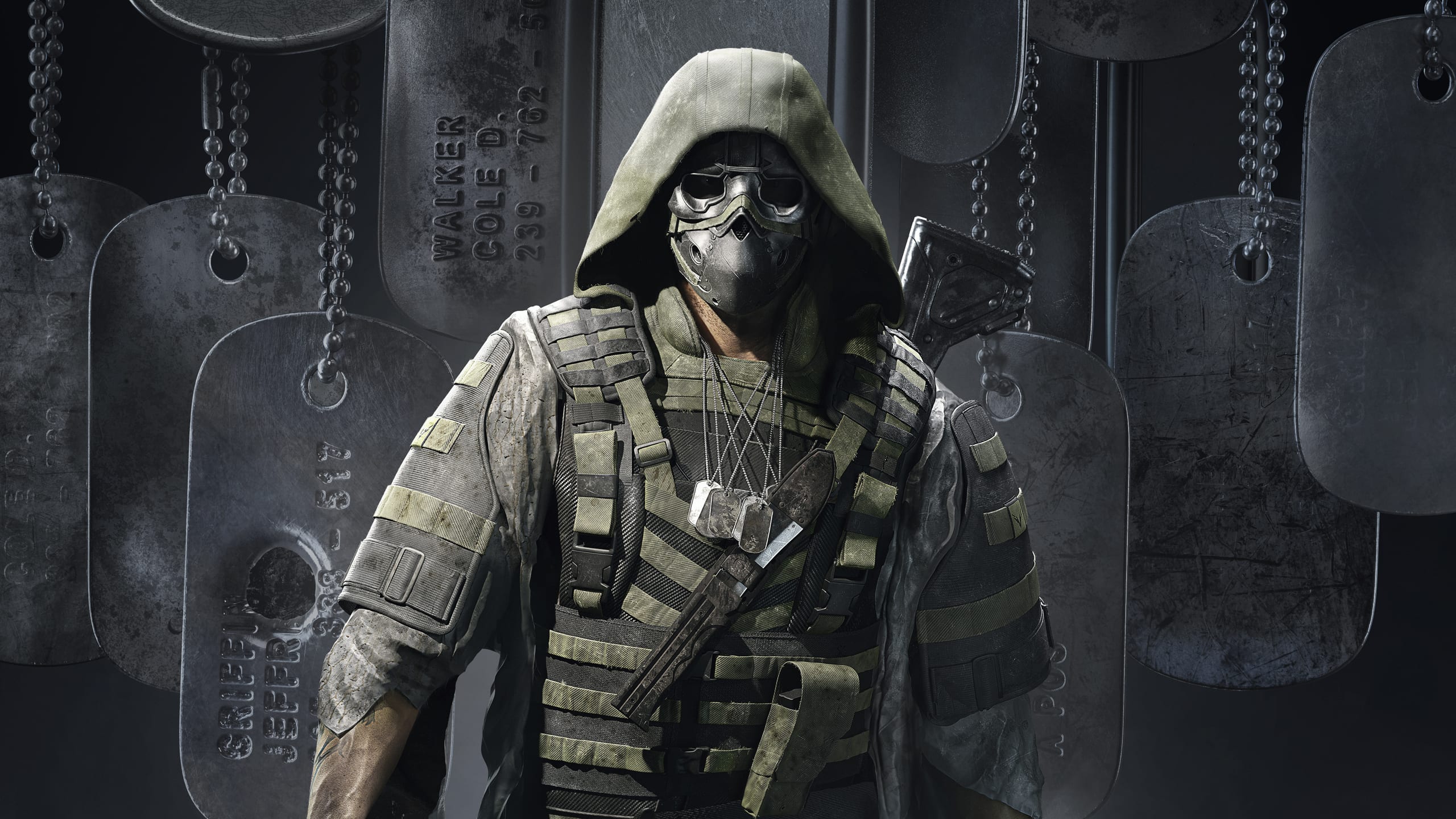 In this post, we will be talking about the upcoming title from Ubisoft, Tom Clancy’s Ghost Recon Breakpoint. This year is going to be pretty exciting for gamers as we know from the games that are going to be released later this year. Fans are looking forward to grabbing all the major titles, and one of such is the online tactical shooter game from Ubisoft, Tom Clancy’s Ghost Recon Breakpoint.

The game is set in the fictional island of Aurora which is located in the waters of Pacific ocean. There is some disturbance in the island because of the involvement of Skell Technology, Auroa based military contractor. To investigate the happenings in the island, a special forces operative known as the ‘Nomad,’ is sent and players will be playing as Nomad to beat the game. However, on the opposite side, the antagonist of the game is no joke as you’ll face another ghost, Jon Bernthal as Cole D. Walker.

In an interview, Jon Bernthal said that since the character of Cole Walker was also a Ghost, he possesses all the training and qualities of a Ghost. He is very dangerous, and he will do anything within his reach to complete his tasks. According to reports, survival is one of the most critical skill in Breakpoint as different injuries will affect the players differently. Apart from survival, stealth and teamwork are the other two important skills needed to play this game efficiently.

Besides co-op and solo mode, this game also has a multiplayer mode to offer, which is in the form of PvP.

The upcoming Tom Clancy’s Ghost Recon Breakpoint will be released on 4th October 2019.