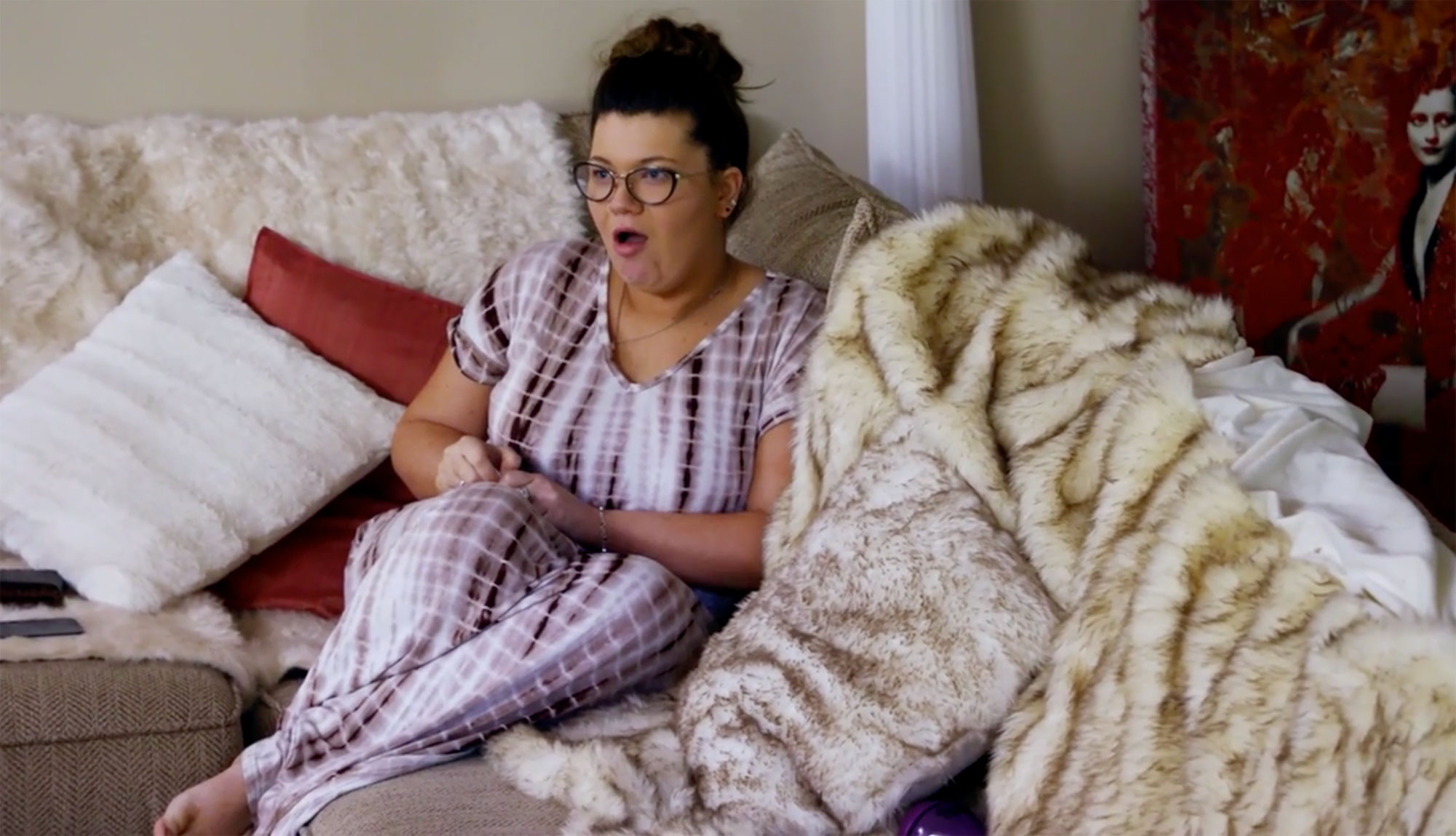 In this post, we are going to talk about Teen Mom OG season 8 episode 5 update, streaming details, and spoilers. Catelynn and Tyler are now having the third kid now, so it is nothing new. However, the sibling rivalry is new of course, and I am sure it will bother them for a long time. We saw Catelynn dealing with the post-pregnancy issues, as she went to the spa to stave off postpartum.

Catelynn and Tyler were remembering how big Catelynn went for after the last postpartum period. She has really faced a lot and gone through so much. Also, there are a lot of guests coming to Catelynn’s house. On the other hand, Maci and Taylor are busy setting up their business, as they had a photoshoot for their t-shirt line up. Moreover, Ryan will be out of jail soon.

The show can also be streamed online on the MTV app, and MTV website by using TV subscription details to gain access. Furthermore, several streaming services such as Hulu, DirecTV Now, Sling, and Roku can help you stream MTV channel at the mentioned time to watch Teen Mom OG.

In the next episode, we will see Ryan returning home after completing his sentence of 90 days. We will see him not doing enough for Bentley which would piss off Maci. Also, the episode title would make sense once you know about the relationship between Cheyenne and Matt. Cory would be surprised when he will discover that the duo wants a baby as well! Babies everywhere!