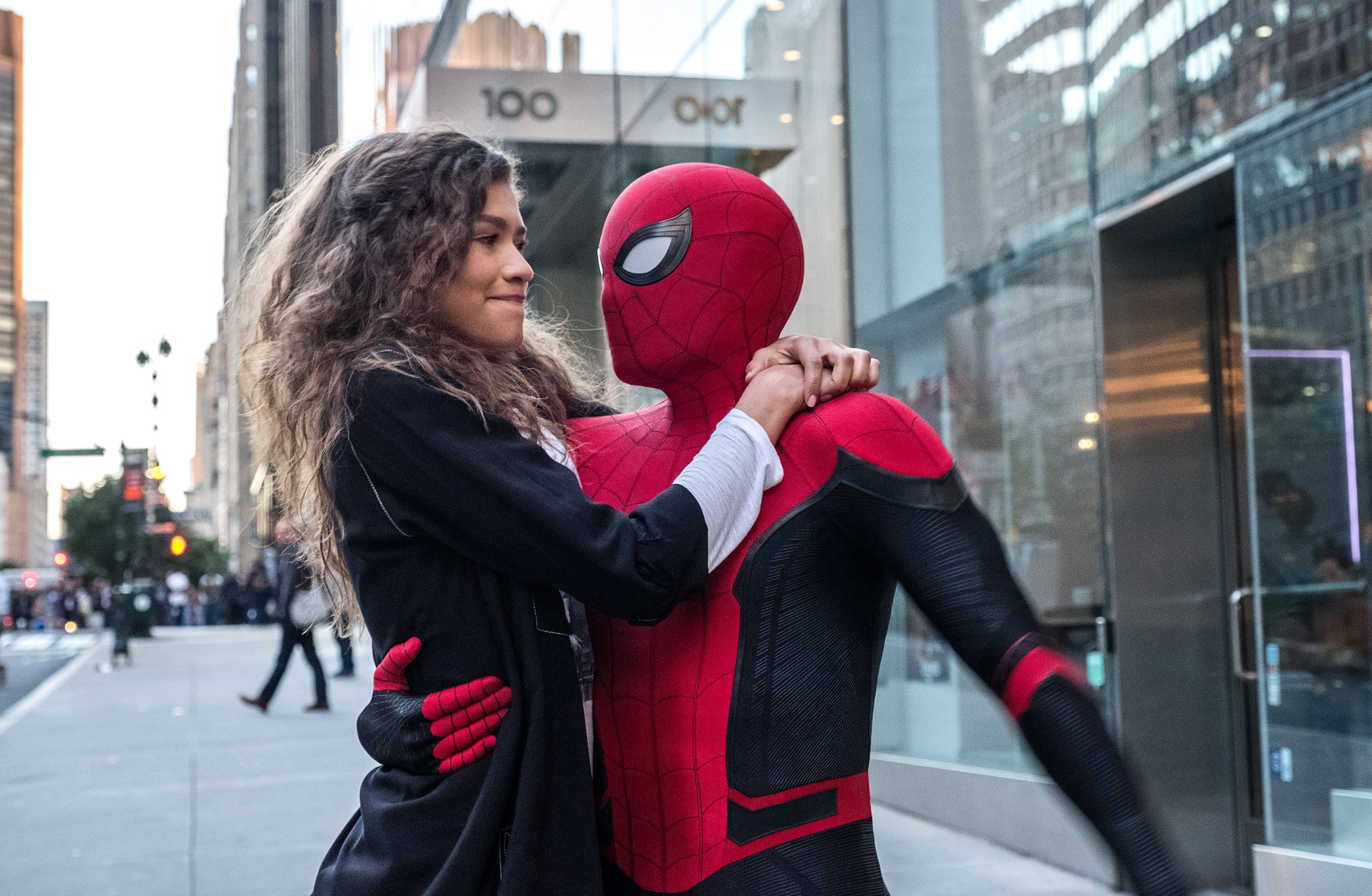 In this post, we will be talking about Zendaya’s worries for Tom Holland because of Spider-Man: Far From Home. Spider-Man: Far From Home is in the theatres now, and the Zendaya revealed some of the facts of the movie, especially regarding Tom Holland and his spidey suit. Superhero movies are tough, and the actors often have to do their own stunts so, it gets pretty dangerous and risky in those situations.

Obviously, there are stunt doubles, but the actors working can not completely rely on them. Zendaya, who plays the character of Michelle ‘MJ’ revealed that she gets scared whenever she sees Tom Holland in his tight Spidey suit. We have gathered all the updates and information regarding the interview, so here is everything you need to know.

In the recent interview conducted by MTV, Zendaya and Jacob Batalon were promoting the movie, and they revealed some cool facts. Tom Holland was not present as he was sick, so the other two had their fun. They revealed that as attractive as the Spidey suit could be, they do not envy Tom Holland at all as he is the only one who gets to wear that.

Jacob Batalon was pretty honest with the suit, and he said that he wouldn’t want that suit to be on his worst enemy, which makes us think how hard could it be to don that suit and work. Zendaya adds that the Spidey suit because of being too skin-tight is pretty hard to escape and Tom Holland often vomits and feels extremely uncomfortable.

She said that she fears that Tom Holland might work extremely hard to the point of getting ill dying in the suit suffocating. She said that she thinks about it all the time and it really scares her off.

Spider-Man: Far From Home is out in the theatres now and so far, the movie has earned a total of $110 million worldwide.