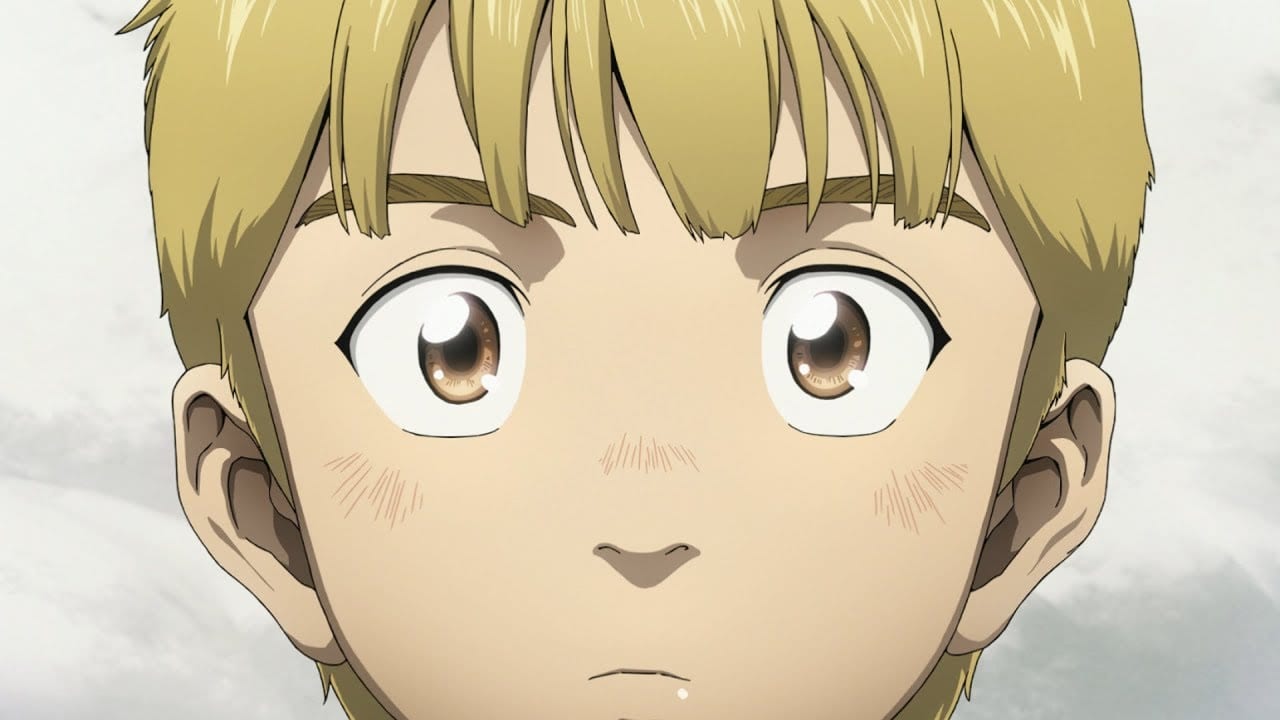 Vinland Saga is, without a doubt, one of the most anticipated anime of Summer 2019 and we’re just days away from its premiere now. I’ve personally been waiting for the anime adaptation of this show since years now, and we’re finally getting it. I’m sure lots of you guys are hyped for it, just like me and in this post, we’ll be talking about everything that we know related to Vinland Saga Episode 1. So, let’s get started!

Vinland Saga’s TV anime is being animated by Wit Studio, which is the same as Attack on Titan and Kabaneri of the Iron Fortress.

The story of the series is based on Thorfin, who is the son of one of the greatest Vikings warriors. His father dies in battle, however, and is slain by Askeladd. Thorfinn swears to get revenge, but ultimately gets caught in the middle of a war for the crown of England.