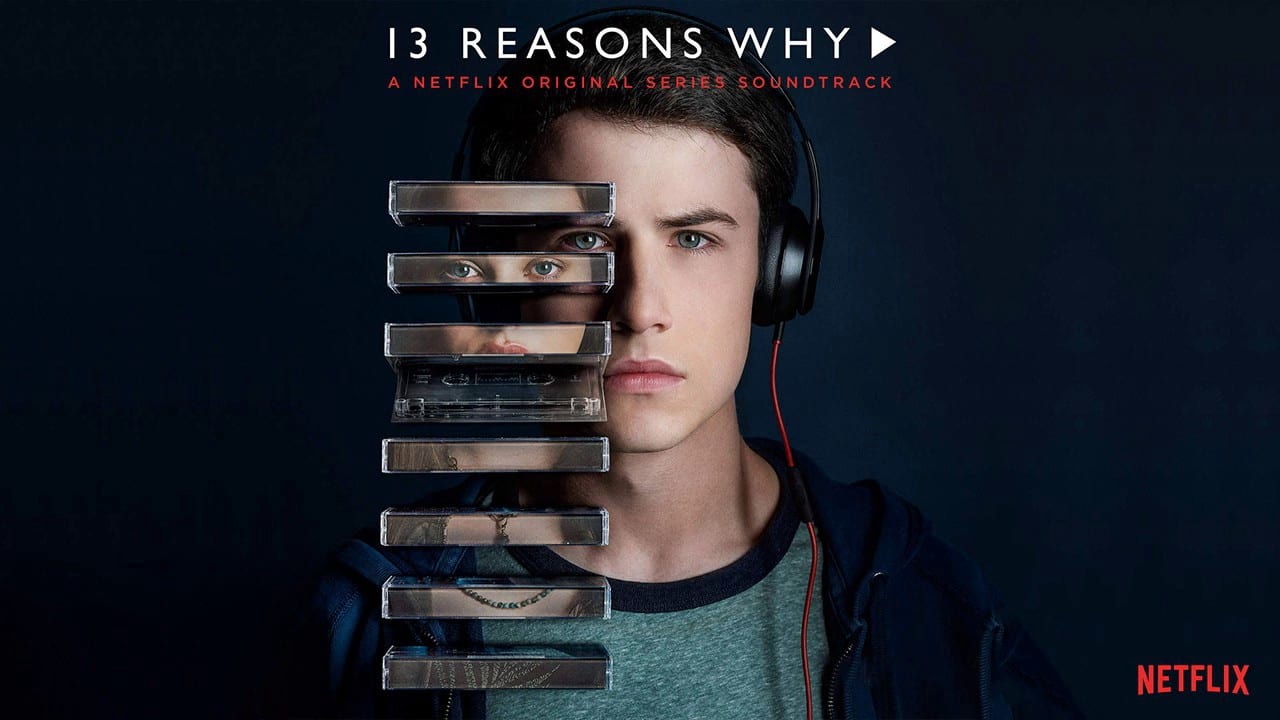 In this post, we are going to talk about 13 Reasons Why season 3 update, cast, and details. As we are aware, 13 Reasons Why has become a big name even though it only has two seasons. It is considered as one of the main shows on Netflix, and the show has got a vast number of fans across the globe. The show has managed to attract all the age groups, and we are yet to see more of it.

The previous season was released in May 2018, consisting of 13 episodes, the fans were delighted to see them. The fans must have binge-watched all the episodes as then started asking for more. So, will there be a third season? Fortunately, the show is lucky enough to get a renewal within a month of release, even though Netflix does not renewal shows that much quicker. Here is the official renewal tweet!

What happens now? Season 3 of #13ReasonsWhy is coming. pic.twitter.com/B5brKfPGYZ

Another big question, when will the next season release? Well, there is no specific update available of the third season. However, it has been confirmed that we will see the show returning in 2019, but nothing specific was announced. Still, we can check previous data to make a prediction. The first season was released in March 2017, and the second in May 2018. It makes me believe that we could see the next season in May or June of 2019. (Updated details at the end)

Moving on to the cast, we are supposed to see all the main cast returning for the show, although debates are going on whether we will see Katherine Langford as Hannah Baker or not. I believe that we will see her in the next season, as she was in the second season even though we saw her tragic suicide.

Apart from that, we are supposed to see Dylan Minnette (Clay Jensen), Christian Navarro (Tony Padilla), Brandon Flynn (Justin Foley), Justin Prentice (Bryce Walker) and Alisha Boe (Jessica Davis) in the next season. Moreover, we could expect 13 episodes, which is the same as the first two seasons!

Updated on March 30, 2019:
More sources have started reporting that 13 Reasons Why Season 3 is going to come out around Summer 2019. Fans are excited for the return of the show and are expecting a lot of stuff that was previously left untouched to get wrapped up soon.

Katherine Langford is expected to be in the upcoming season of the show despite her saying that she’s left the character behind now. We still expect her to pop up sooner or later. Some reports suggest that she’ll return for a minor role towards the end of the season. We hear rumors that Jessica’s story might get concluded in the next season, and we hope that she gets a happy ending.

All fans care about the show, for now, is the update of the third season. We all are waiting for the third season to premiere, but there is nothing coming out officially. However, we think that we might have to wait more than we have expected. Stranger Things season 3 is coming this Summer, and we were expecting 13 Reasons Why at the same time.

But, Netflix would not release both major shows at the same time. Hence, Stranger Things has a Summer 2019 release, and 13 Reasons Why might have a Fall 2019 update. I think that is the reason that there is no trailer available for the show.

While the fans have been waiting for the show come out, there is nothing that they can get to know about it. We knew that the show would come out after 1 July, and July has already started. So now, fans will start asking about a confirmed update. While we do not have a confirmed update of the next season, we know that the show will release in this year. Recently, we got a tweet from Zack Prusak, who will be playing ‘Jock’ again. We saw the character in first two seasons, and then it disappeared, and it will be a series regular in the upcoming season. The tweet where Zack suggested an October release is below!