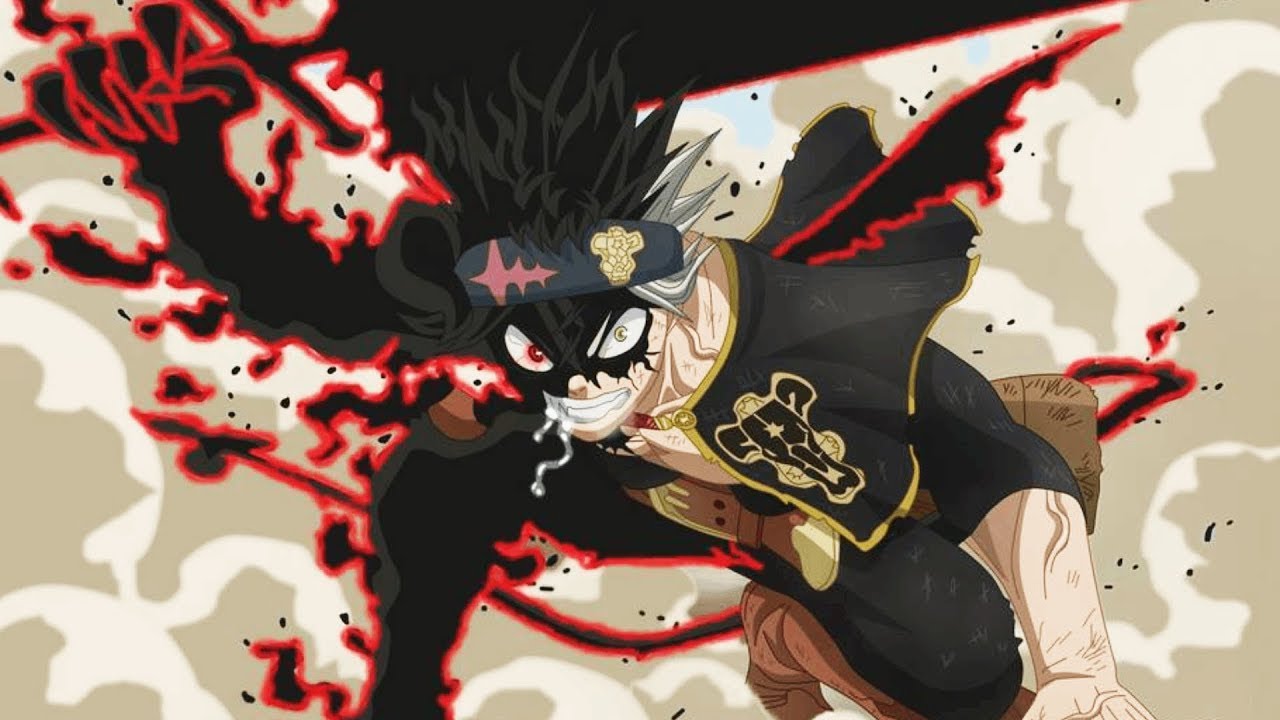 The Japanese anime series Black Clover will be breaking its hiatus with its upcoming 133rd episode, and fans are looking forward to seeing the Asta back in action. According to the latest updates, episode 133 will be pretty intense, and fans will see a face-off between Asta and Leo.

We have gathered all the recent updates, and information regarding the upcoming season so here is everything you need to know about the upcoming Black Clover Episode 133.

What is the Plot of Black Clover Episode 133? Is there any Trailer for it? 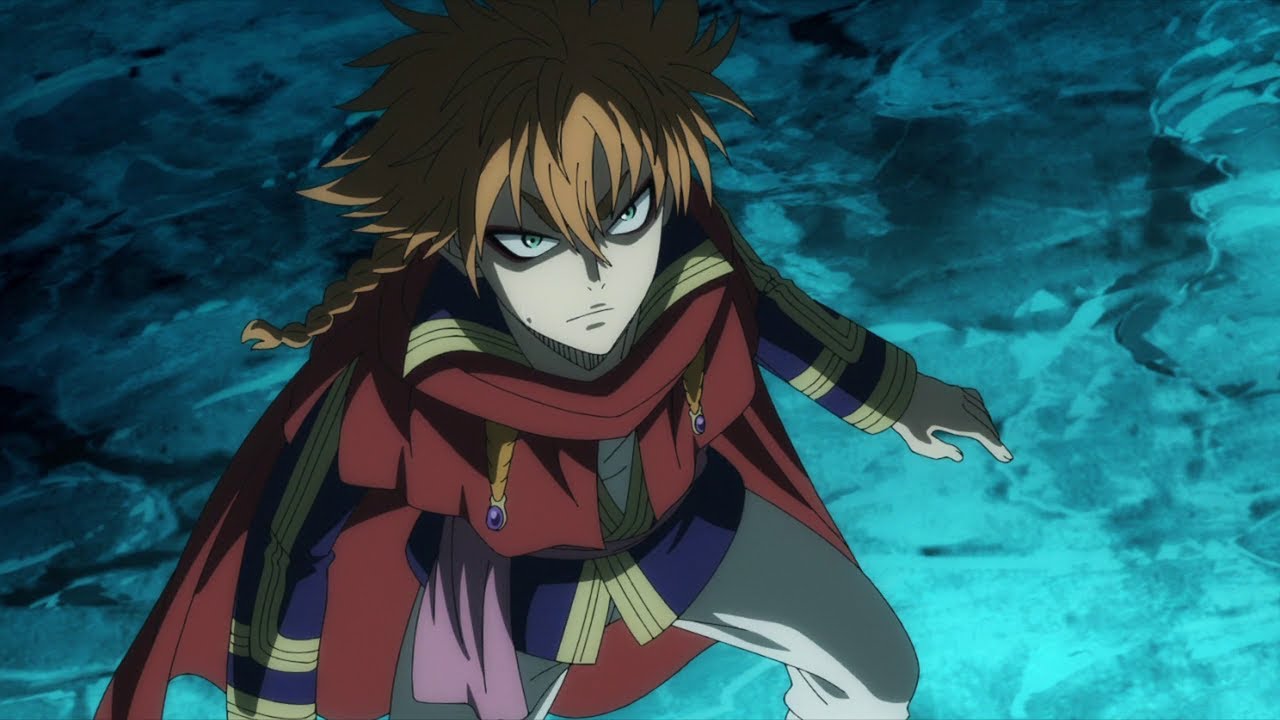 The show revolves primarily around a young orphan named Asta, and it follows his story of how he gains magical powers by training extremely hard. Asta and a fellow orphan Yuno were abandoned and were raised by a priest who found them in a church. The story is set in a world where the people were born with the ability to use mana as magical powers, however, Asta was the only one who couldn’t do that, and he had to undergo extreme physical training to achieve that. On the other hand, Yuno is considered as a prodigy with immense talent at wielding magic. The story follows on their dreams of becoming the next Wizard King, as they take one step closer at achieving their dreams by joining a Magic Knight squad after obtaining the four-leaf grimoire (Yuno) and the five-leaf grimoire (Asta).

Black Clover Episode is titled ‘The Lion Awaken, Continued,’ and it will continue the story of the first part of ‘The Lion Awaken’ in episode 132. According to the early spoilers, the Young Knights will be gearing up to conquer the dungeon, meanwhile, Asta and Leo will be trying to top on another by conquering it first.

You can watch the official trailer of the upcoming Black Clover Episode 133 to get an idea of the episode.

Who is in the Cast of Black Clover?

The cast of Black Clover include:

When is Black Clover Episode 133 update? What are the timings? Where to watch it?