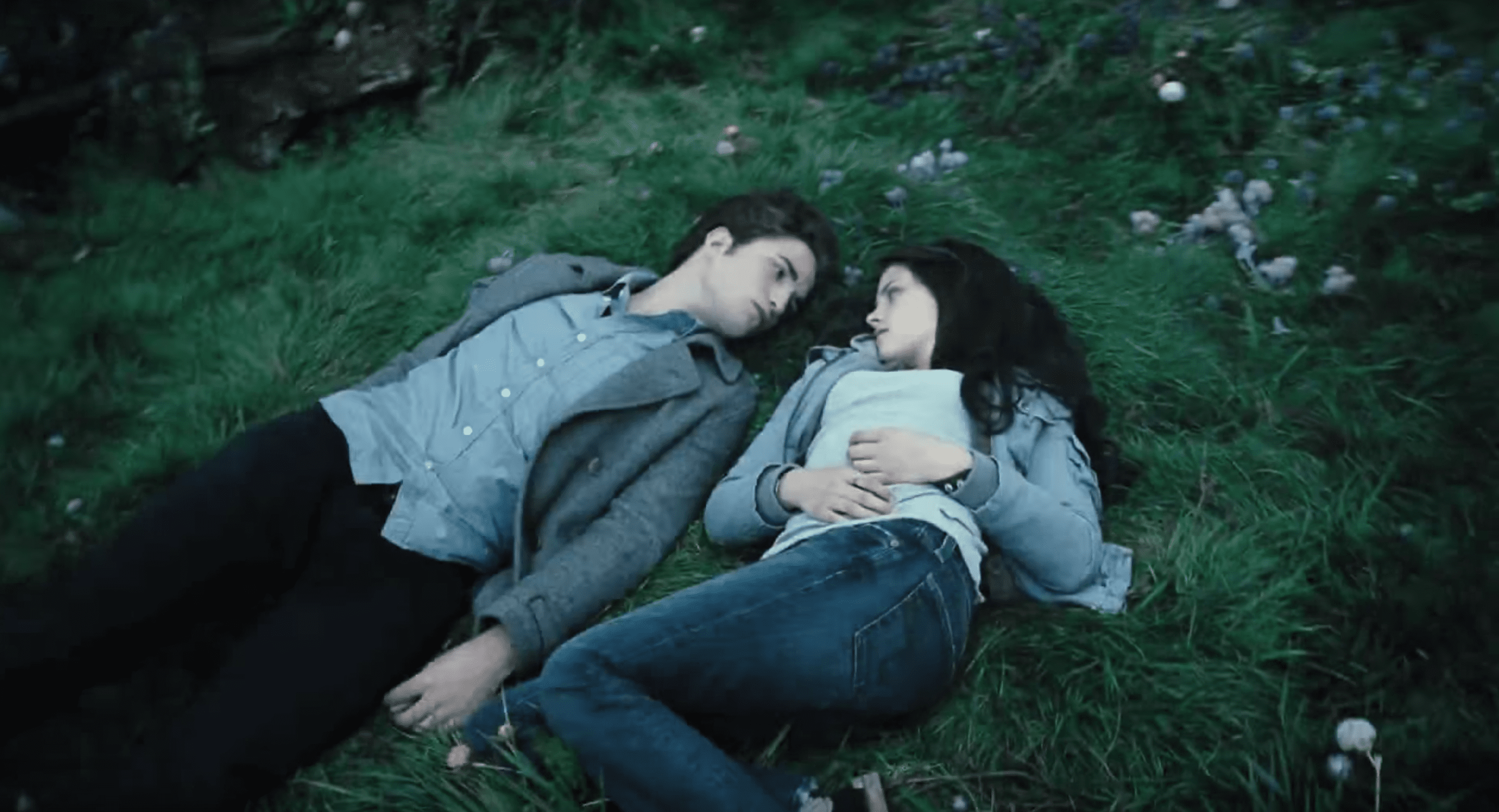 Twilight is a film franchise that well received by the audiences and the critics. Twilight has a lot of movies, and now there are rumors that there will be another one coming. There was a lot of proof on the internet that there been a new movie coming. One of the main leads, Robert Pattinson, said in an interview that was ready to play the role of Edward Cullen earlier this month and Kristen Stewart said the same thing. During the promotion for Jeremiah Terminator LeRoy at TIFF, she spoke about if she would do more Twilight movies.

To which she replied by saying “yeah sure,” and she further added, “Yes. Honestly, start sending scripts my way. Let’s start building this.” Moreover, there have been reports that Kristen has received the script, but this hasn’t been confirmed yet. Of this movie is going to happen then it would be one of the biggest surprises of 2019. Many of the actors have already been signed on, and there are speculations that the scenes have been shots.

And that is told to be the reason why Kristen and Robert are back in touch and constantly spotted together recently. Moreover, it doesn’t stop there as the movies posters have been leaked on popular social media accounts. The reason behind it is obvious as it is to create some hype before the movie is officially announced. Moreover, there have been rumors that the book is not only in the works but has been completed.

There are rumors that there will be two movies releasing and it will be based on only one book which is much like Breaking Dawn. The first book will be a rewrite of the original leaked Midnight Sun draft. The difference this time will be that it will be through Edward’s perspective. It will be Edward telling his perspective to a grown-up Renesmee. As for the update, there hasn’t been an official release for it, but it might be released before the end of this year.