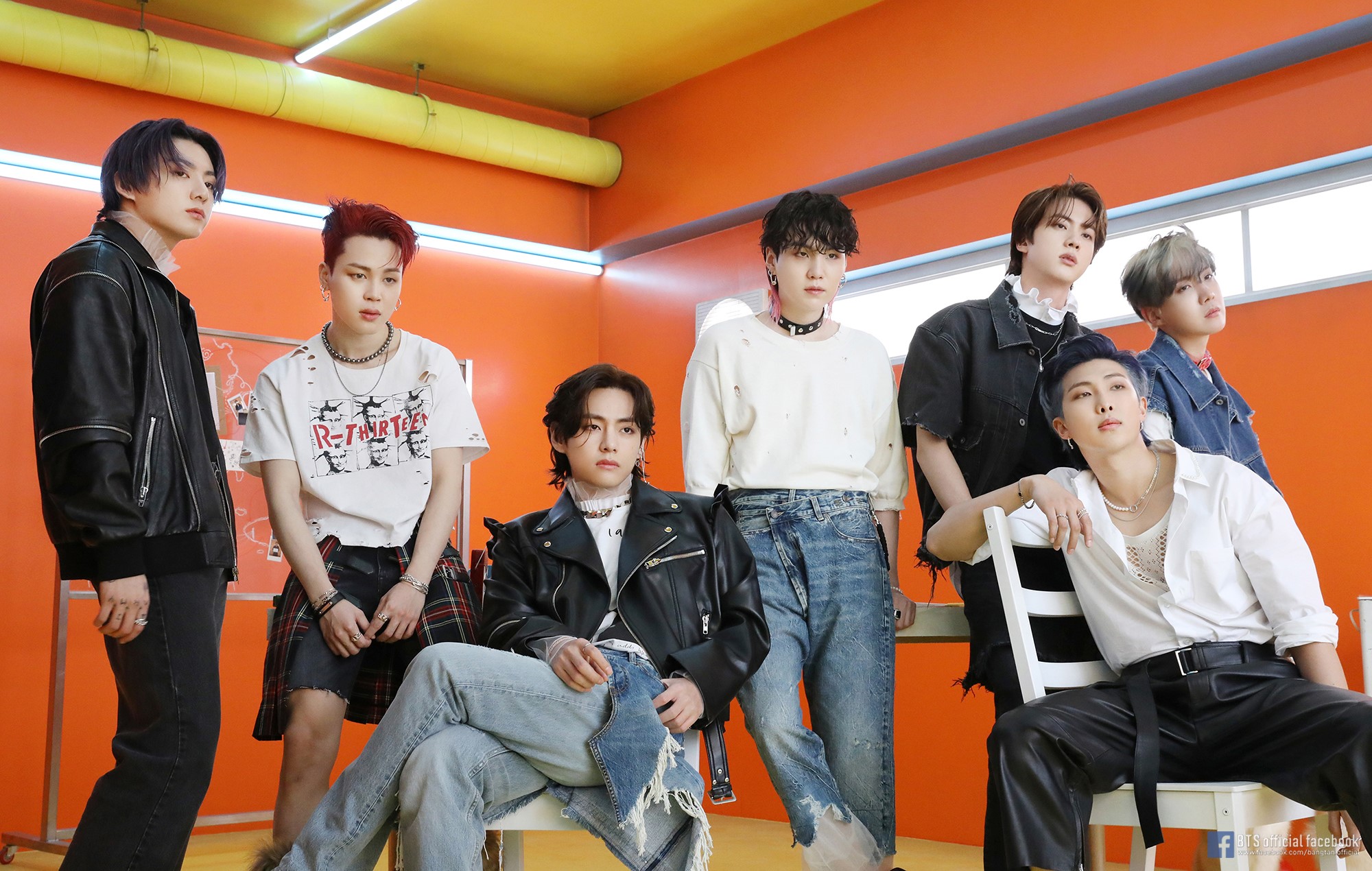 BTS’s new track, Permission To Dance, is out and is continuously making Army happy. With positive vibes and unique lyrics, the septet has proved it again. After Dynamite and Butter, Permission To Dance has completed the holy trinity. And the hard work of the group is visible on music charts. Written partly by Ed Sheeran and performed by BTS, the song has topped the iTunes charts in 92 countries. This is a proud moment for Army and BTS. However, they are not surprised as the septet keeps on breaking their records. 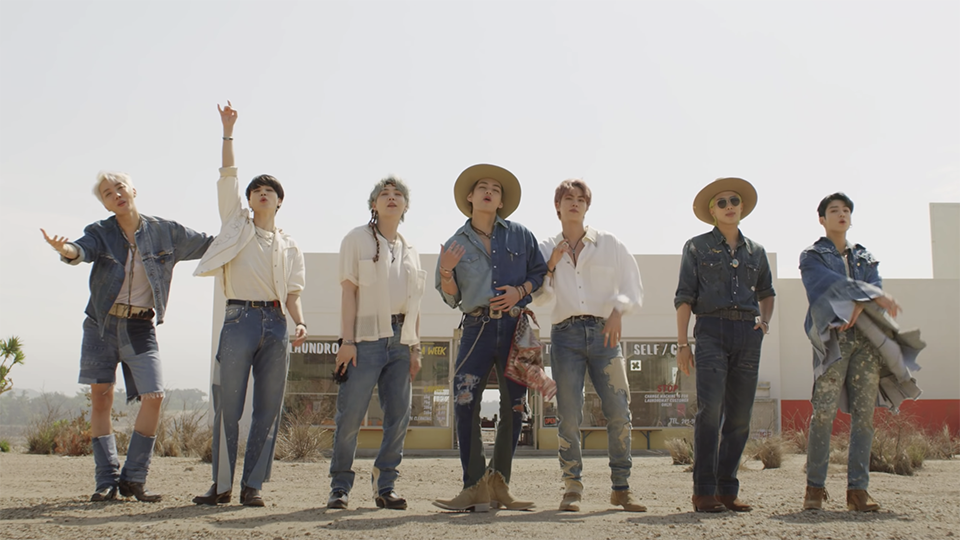 BTS or Bangtan Sonyeondan is a South Korean Kpop boyband, who made its debut in 2013. Initially, they did not succeed, but as they moved ahead, they learned to rule the Kpop world. And at this moment, they are known as the best boyband in the world. The other day, the group released their third new English single – “Permission To Dance.” It immediately started break records. Moreover, the MV reached 10 million views in just 39 minutes on YouTube.

In just a few hours of its release, the new track took place on the iTunes charts. As of now, it is reigning in 92 countries. Some of the many regions with “PTD” on number 1 at iTunes are the United States, Germany, Japan, Canada, Italy, and Australia. As of July 10, the MV has crossed 90 million views on Youtube. Furthermore, it made the second-biggest debut on Spotify Global Charts (Friday), receiving 7,339,385 spins.

BTS’s last release, Butter, broke many records as well. Currently, it’s at the top of Billboard Hot 100 for the 6th week in a row. And, “PTD” might take its place soon.

The Kpop boyband will be making their US live debut of PTD at The Jimmy Fallon Tonight Show on July 13 and 14 at 11:35 p.m. ET. The group consists of RM, Jin, Suga, J-Hope, Jimin, V, and Jungkook.