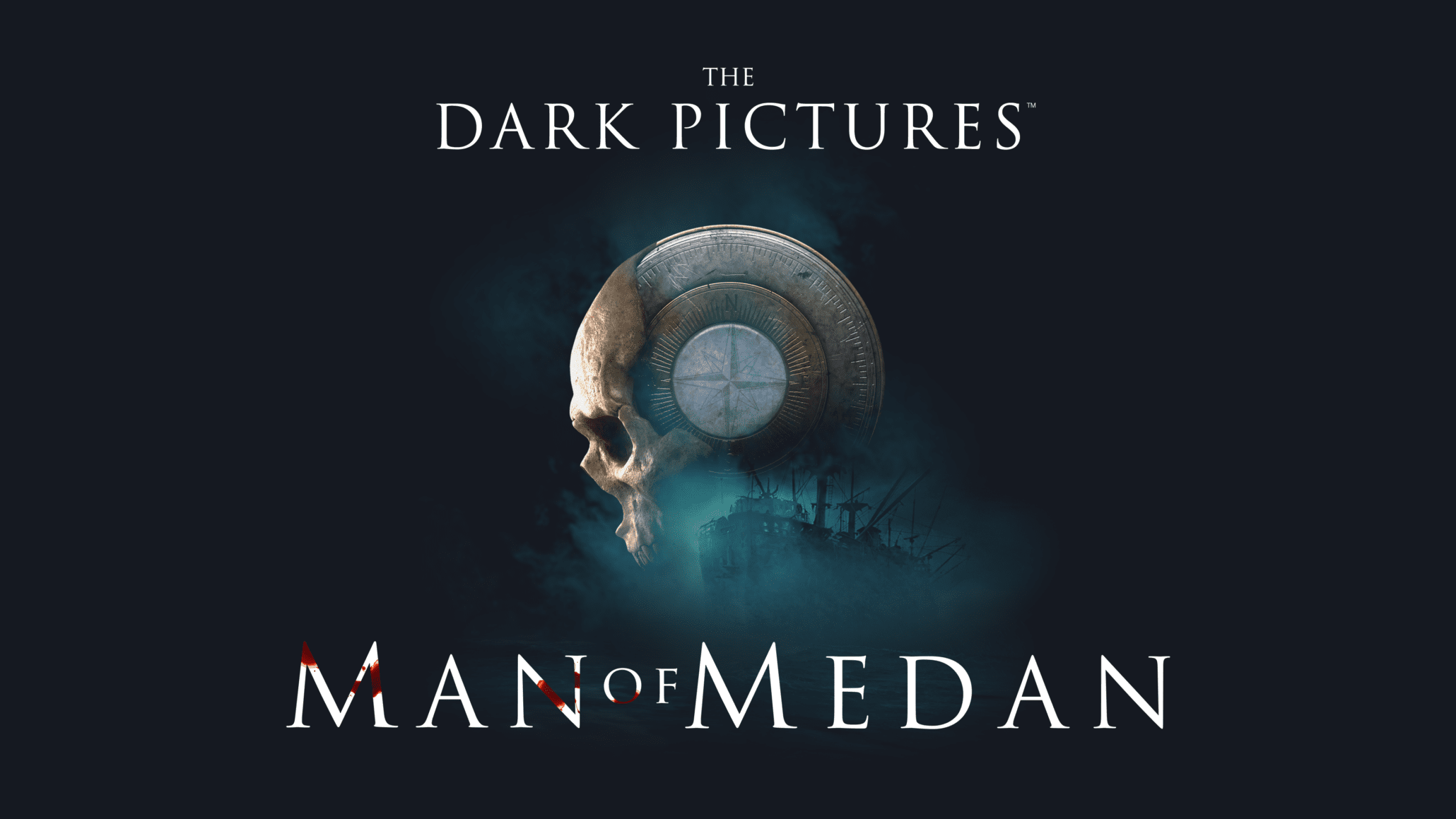 Supermassive Games have recently announced two new multiplayer modes for their game called Man of Medan which is the first horror game from its Dark Pictures Anthology. The player can play the solo mode like Until Dawn. For those who want to play this game with their friends and have some fun time online or on a sofa, well there is more of you. One of these modes is called Shared Story mores, which allows two players to play the story side-by-side in online co-op.

Both of the players will have control over different kind of characters. Moreover, sometime the story will expand further, which will give players a different perspective of story drying that event. The second mode is called Movie Night mode. This is a pass-the-pad local co-op mode for up to 5 players. In this mode, players can assign themselves a character at the beginning of the mode and then the game will tell me when it’s each person’s go. At the end of each chapter, the players will be given some award which shows them how they played.

These awards will be something like who was the fastest on QTEs or who was the slowest at making decisions etc. Unfortunately, there will be no Crossplay support for Man of Medan; this means Shared Story sessions will need to be on a specific platform. Also, Pete Samuels the Dark Pictures executive producer said that the team took inspiration from the people who played Until Dawn.

The Dark Pictures Anthology: Man of Medan will be releasing on 30th August. Supermassive Games has also revealed that they are planning to release two games from the anthology per year. I am hyped for this game to release and I have high hopes from it. Until Dawn was a great success when it came out, its story was great, it was praised for its gameplay and story from critics and fans alike.