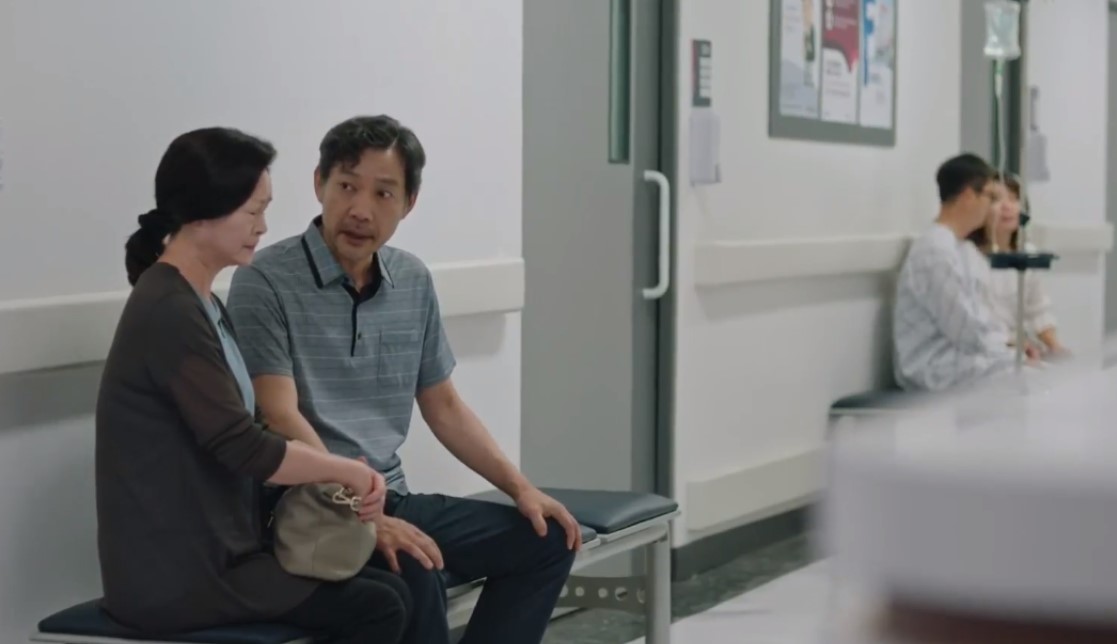 Chan Hyuk talks with Eun Hee about his family and Eun Joo runs into an old colleague. Eun Hee gets rid of all things from her past that troubles her and decides to start a new life. Meanwhile, Jin Sook feels guilty about Eun Joo’s divorce. Seo Young gets deep to find out about Ji Woo’s long-distance girlfriend. Chan Hyuk’s offer to get rejected by  Ji Woo who does not want to work as a full-time employee. Meanwhile, Kim Sang Shik is carried to the hospital.

Kim Sang Shik talked to his wife that they have graduated from marriage and he will take care of it. Shik’s wife said that he has convinced her to bring flowers every day how could he say that now.? Shik replied that a single flower wasn’t good for her and he should have given her a huge bouquet. Shik’s wife told him that he should not joke about this. 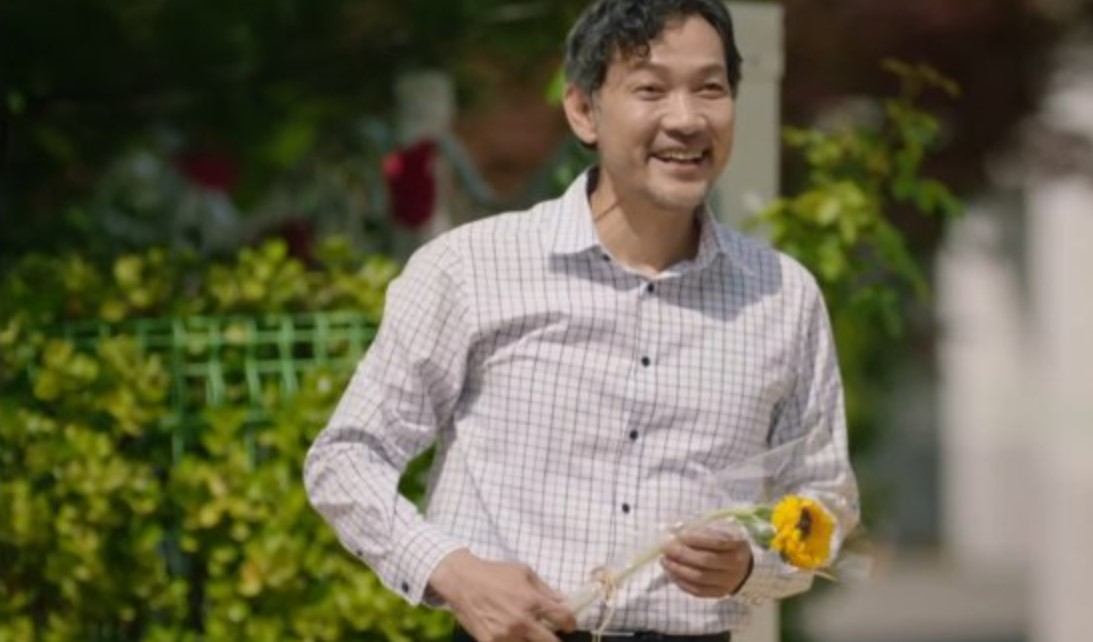 Shik should put himself on her shoes if she were sick will he be able to tell her to handle herself. Shik’s wifes said that if he doesn’t want kids to know he should get surgery as soon as possible. He should be healed and live freely suddenly some doctor pass by. Shik’s started to tremble and said she should not have married her child to a family like that. Shik asks if her wife knows one of the doctors and she replied no. Shik’s wife ends up going away with Shik due to the pressure of the doctors.

The latest episode finale of My Unfamiliar Family episode 16 will be released on Tuesday, 21 July 2020 at 21:00 Korean Standard Time. The viewers around the South Korea region will be able to watch the show on the local Korean Tv channel tvN as it is the earliest to receive new episodes. For other viewers around different countries including those who still want to watch the previous episodes, they can use the official streaming details below for the drama.

You can stream My Unfamiliar Family episode 16 online on the Rakuten Viki streaming website. All episodes are available with English subtitles up until the latest broadcasted episode. So to get the next one as soon as it is released. You will have to wait for a while after its broadcasting time when it is uploaded for all viewers. You can also get the previous episode if you have missed them.