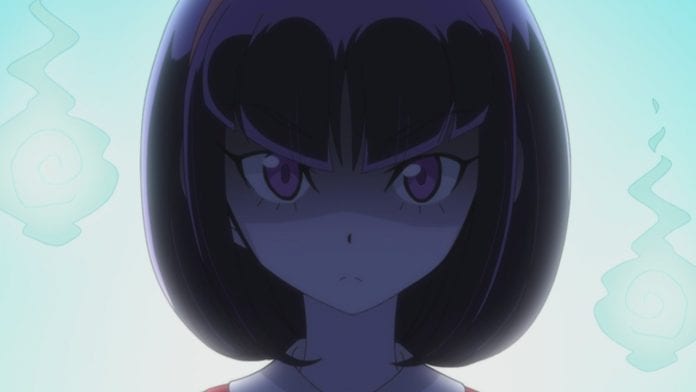 GeGeGe no Kitaro is one of the oldest anime, and last year a new version of the anime started to be released this one is known as the sixth series of the anime. Right now GeGeGe no Kitaro series six is adapting the Four Generals of Jigoku Arc of the manga.

The last episode of GeGeGe no Kitaro series six was titled “The Heart’s Darkness the Suiko Reflects.” This episode got a sort of mixed reactions. Some did not think that the episode was well made and the others thought it was great. This last episode was released on 07 July 2019.

Now, let us dive into the spoilers of GeGeGe no Kitaro series 6 episode 65. The spoilers, as usual, will follow now, so if you guys do not want to be spoiled, then skip this post. GeGeGe no Kitaro series 6 episode 65 is going to be titled “Nation Founding Mabyo’s Great Tottori Empire.” As I mentioned earlier that the anime makers animate this time around Four Generals of Jigoku Arc.

So, what is this arc all about? Let me tell you what its synopsis is, while Kitaro is behaving very weirdly everyone around him seems confused, but at the same time, GeGeGe forest is having a tranquil and peaceful time. Kitaro receives a request from a human for help. When Kitaro leaves to fulfill his request, a mysterious being will be noticing him from afar.

In the new episode, we’ll get to see more about this human and most importantly, we will also get more information regarding the Great Tottori Empire. So, let us see how things unfold in the upcoming episode of GeGeGe no Kitaro series 6. GeGeGe no Kitaro series 6 episode 65 release date is 21 July 2019. The main cast of the episode includes Miyuki Sawashiro as Kitaro, Toshio Furukawa as Nezumi-Otoko and Masako Nozawa as Medama-Oyaji.

RWBY Chapter 15 Release Date, Where To Read, Details and Spoilers

Meshack Makungo - January 25, 2020 0
As everyone prepared for the dance, Jaune tried to find a partner to go with, which didn’t end up well for him in the...