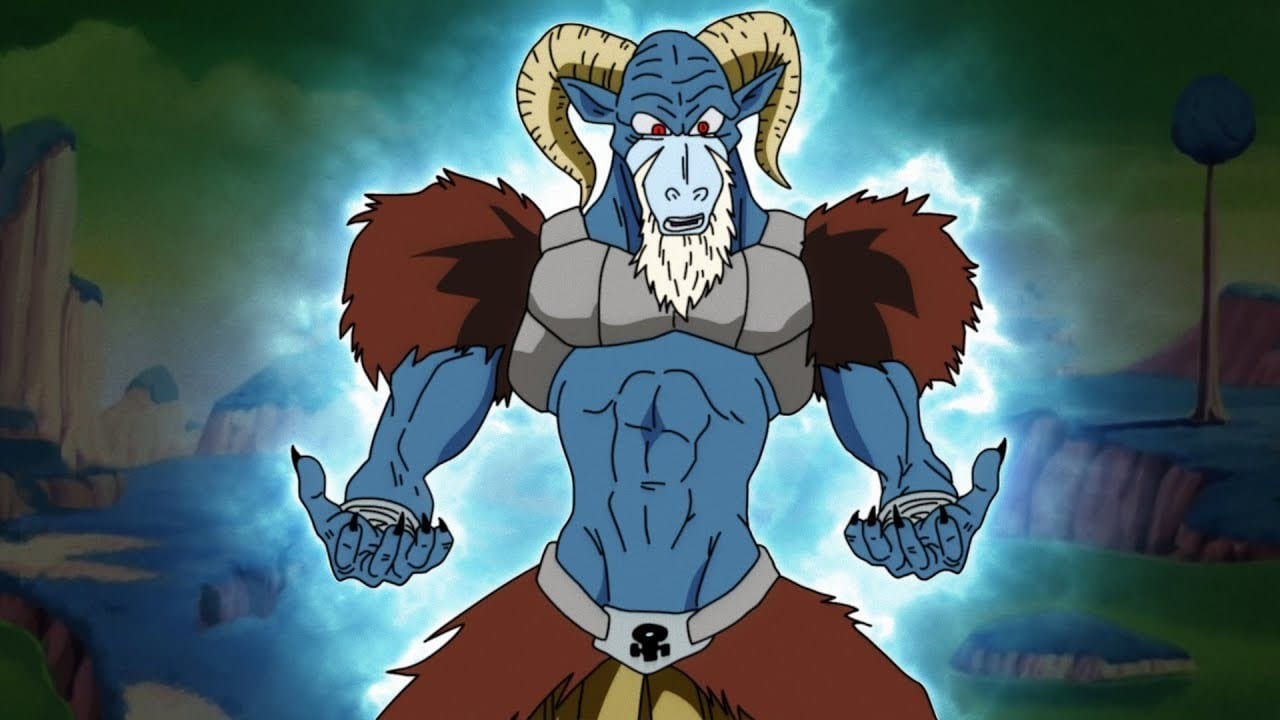 Dragon Ball Super Chapter 50 was yet another decent piece of work and this arc seems like it’s getting better with each passing chapter. For one, I think nobody predicted that Moro’s wish would be to free all the prisoners at Galactic Patrol because this has turned into a big mess now.

Along with that, we know that Vegeta is going to Yardrat now and things seem to head in a very interesting direction. I don’t think there’s long left before this arc wraps up, and I believe the next 3-4 chapters will be enough to see it out. With that, let’s discuss Dragon Ball Super Chapter 51 now, shall we?

Dragon Ball Super Chapter 51 will likely show us Vegeta heading off to planet Yardrat just like he told us he will. What exactly he plans to do there is unknown, but the easiest guess for that would be that he wants to learn Instant Transmission.

That would certainly be a very useful technique for Vegeta to learn but I think there’s more to it. By using instant transmission, I think Vegeta will be able to pull off some sort of a technique that will stop Moro from absorbing his energy.

We all know that Moro is growing more powerful and that he intends to destroy the Galaxy Patrol for his complete freedom, but he still is away from them. In my opinion, he’ll take off in the next chapter and go looking for the Galactic Patrol.

That would mean Moro will be heading towards where Goku is and he’s all alone. If the two are to fight each other in Dragon Ball Super Chapter 51, Goku will struggle a lot in the fight. Vegeta has realized something and hopefully, he’ll come with his trump card to defeat Moro in the next chapter of Dragon Ball Super.

Dragon Ball Super Chapter 51 will be out in the next issue of Vjump which will be out on 19 August, 2019.