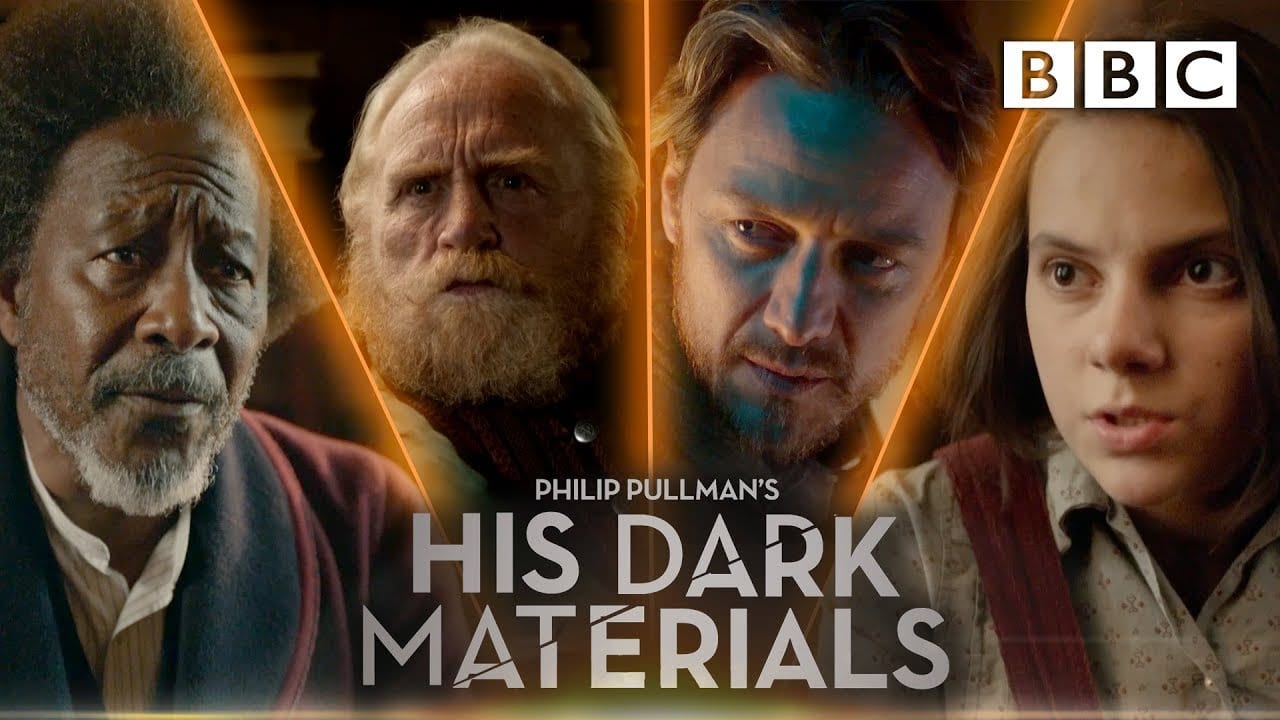 It’s not an easy job to make a TV show/movie out of a coveted book series. When the news of the fantasy trilogy series first hit, a ton of Pullman’s fans were skeptical about the idea. The series will be created by HBO in co-production with BBC. The two networks will team up to co-produce and co-create a TV adaptation of the novel His Dark Materials.

The TV show, His Dark Materials like Game of Thrones will condense Pullman’s book trilogy – Northern Lights, The Subtle Knife, and The Amber Spyglass into two Seasons. The two of them will eight episodic. It has also been announced that the first will premiere in late 2019.

Jane Tranter (ex-BBC executive), will serve as the showrunner of the series, originally thought that there was to be a single season of 16 episodes, but later it was planned that there would be 2 seasons. The second season will pick up right from where season 1 leaves, so they both will be continuous with the storyline.

Jane has made a commitment to tell Pullman’s story “as elegantly as possible”. It is being said that the producers had written 46 drafts of the pilot episode before arriving at the finalized version.

A brief teaser trailer for His Dark Materials premiered in May, but at the SDCC, a complete look at work Byrnison. His Dark Materials traces the story in dark totalitarian themes those concerning the magical creature and steampunk technologies, those living in Pullman’s world.

His Dark Materials traces themes from Harry Potter, Westworld, and The Hunger Games. And from what we hear His Dark Materials will be BBC’s most expensive series ever. So essentially, we are looking at a hefty budget by HBO and BBC.

His Dark Materials will be released in Autumn 2019.