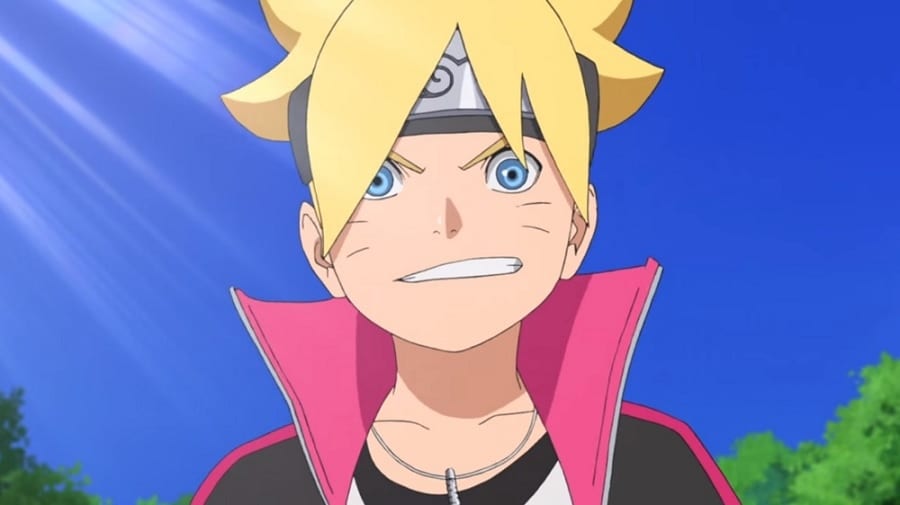 Boruto’s Lemon arc is getting close to its end now, and hopefully, this week we’ll finally be seeing it wrap up. The arc has been pretty average so far, and a part of that is because the fans are getting frustrated at the lack of manga content in the anime. We’ve seen a lot of pointless filler arcs now, and when all is said and done, the Lemon arc doesn’t really add much to the main storyline. 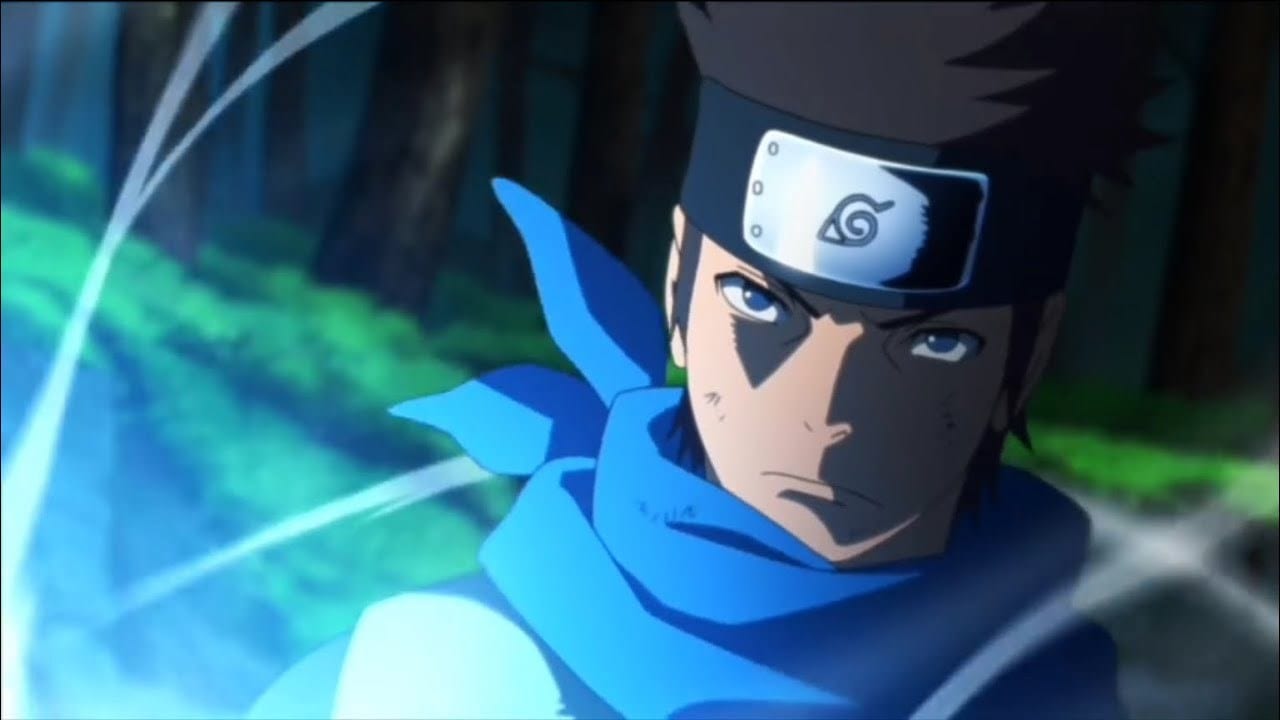 What’s good is that we’re getting a Hidden Sand Village arc, and it is possible that Sasuke Uchiha will face off against Urashiki in that arc, so we’re very excited for that. But for now, we still have one more episode of the Lemon arc to go through. In this post, we’ll be talking about Boruto Episode 119, so without wasting any time, let’s get started!

As we saw in the previous episode, lemon needs to be rescued now, and of course, the situation seems very tense right now. We still have Konohamaru and Boruto Uzumaki there though, and they will have to figure out a way to save her. What’s good about the next episode is the fact that we could actually see Konohamaru do something big.

The last decent fight he was in was against Jugo, and then he went out of commission for an entire arc! I’d really like to see him get a decent fight here. By the looks of it, he may even be learning to perform a new sealing jutsu in the next episode, and that has me extremely hyped.

Kankitsu is also going to be doing planning of his own, and how he’ll be stopped is something that we haven’t got a clue about for now. We’re expecting Boruto Uzumaki to play a huge role there, but it could go in any direction as of now.

Either way, the next episode of Boruto looks very interesting, and hopefully what’ll make it even more interesting is if it is the final episode of the arc. We really want the story to progress towards something bigger and hopefully, Boruto’s next arc will give us just that.

Boruto Episode 119 will be released on Sunday, August 4, 2019. You can stream it on Funimation, or Hulu.

Are you excited about Boruto Episode 119? What are your thoughts on the Lemon arc as a whole? Let us know what you think in the comments section below!