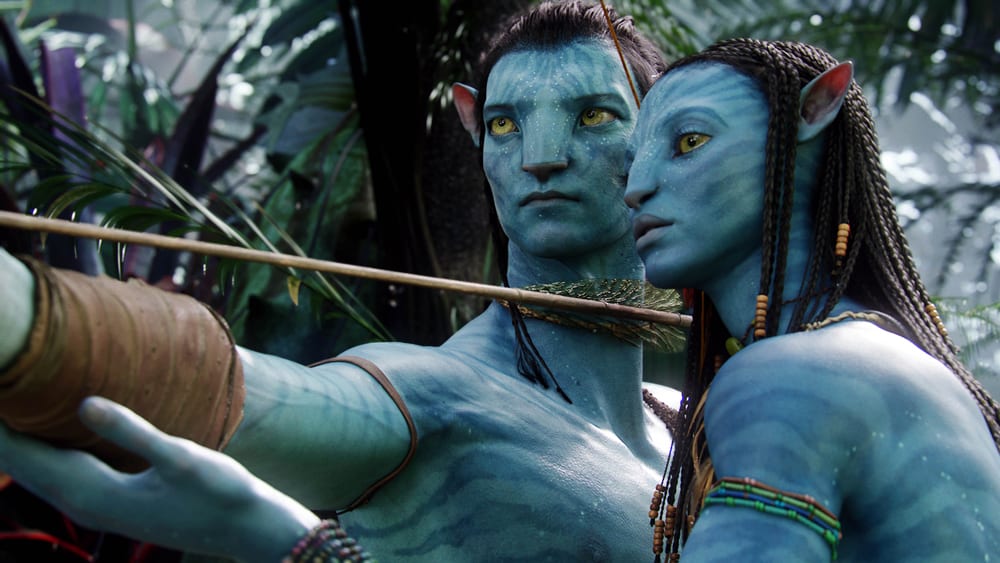 It has been a very long time since Avatar was released. The movie was released back in 2009, and it has been a decade since the movie made its mark in the film industry. Few might know this but, James Cameron’s two movies are in the top 3 highest earning movies of all time. Avatar and Titanic hold the top 2 spots. It’s astonishing when you realize that Avatar has a margin of $600 million over Titanic.

Since the release of the movie, Cameron has come out saying that there will be FOUR sequels for Avatar. Originally, it started as two, then it increased to three and then finally reached four. The movies are set to be filmed back-to-back. Originally Avatar 2 was supposed to be released in December 2014, and the third movie was supposed to come out in December 2015. But, as we all know neither of the two movies was released. After the addition of a fourth movie to the plans, the release was changed to December 2016, 2017 and 2018.

However, there was another change of plans. Back in January 2025, it was announced that Avatar 2 would be coming out in December 2017. James Cameron said that the writing process was causing the delay.

Then, in January 2015, it was announced that Avatar 2 would now be coming in December 2017, with Cameron saying that the “very involved” writing process was to blame for the wait. The movie was delayed again in January 2017. The current updates for the movies are as follows:

It was reported by BBC that Avatar movies would have the following titles— Avatar: The Way of Water, Avatar: The Seed Bearer, Avatar: The Tulkun Rider and Avatar: The Quest for Eywa. James Cameron later confirmed that these were indeed the potential titles but, they could be changed.

Here is the cast for Avatar 2:

There aren’t many updates about the Story of Avatar 2 because it has been kept secret from us, but James Cameron has revealed a little information about Avatar 2, 3, and 4. Just before the discussion of a fifth avatar movie, Josh Friedman was announced as the writer of Avatar 2.

This is all the information we have at the moment; we will update this post as we have more details on Avatar 2.