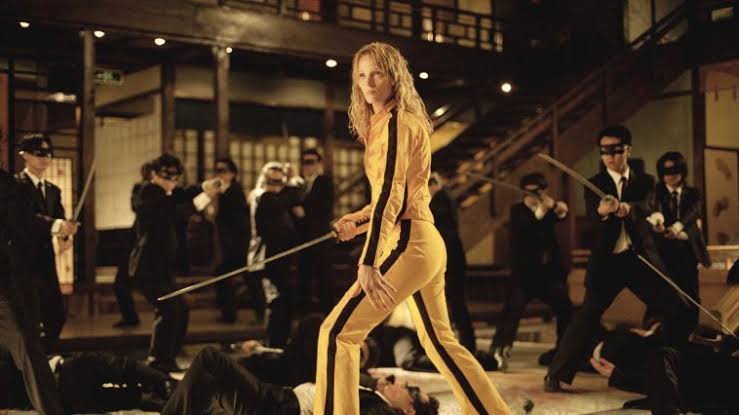 There are a number of Kill Bill fans who are waiting for another film of the franchise. While we have already passed a dozen of years and still not got one, the fans are not giving up. The moment something pops up about the film, they are surely interested to know. Not just interested, they are also in a mood of asking for more information or confirmation about Kill Bill 3, which would be called Kill Bill: Volume 3.

As we know, the film series is directed by Quentin Tarantino, and he will be concluding his career after Once Upon a Time in Hollywood. Therefore, the fans are already sad that their dream of getting one more Kill Bill film would never be completed. Even if they get it, it would not be from Quentin Tarantino.

However, we now have details that might give you another hope, although we cannot say that there will be Kill Bill 3. Recently, we heard Quentin Tarantino on Happy Sad Confused podcast. He commented on the podcast about the film, saying, “Me and Uma have talked about it recently, frankly, to tell you the truth.” “I have thought about it a little further. We were talking about it literally last week. If any of my movies were going to spring from my other movies, it would be a third Kill Bill,” he added.

So, now it looks like there might be some chances of getting Kill Bill 3, although it does not confirm it. Still, they are thinking about it, and all the fans would be praying for it to happen. The story could go ahead with former Deadly Viper Assassination Squad member Vernita Green’s grown-up daughter leading the story. It will be a big news if happens, and we will keep a close eye on it to inform you with further details at the earliest. So make sure you bookmark OtakuKart.