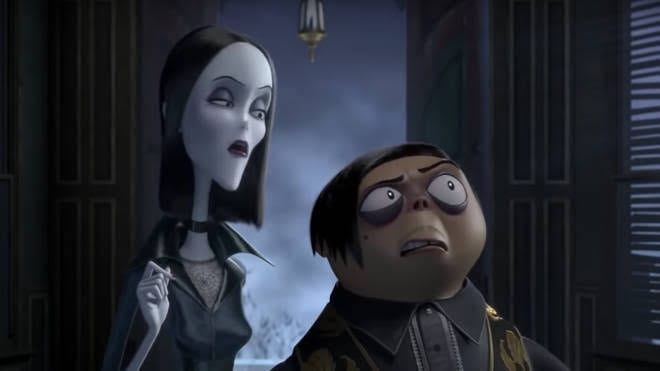 Animated films are always fun to watch, and we are going to discuss an upcoming 3D computer-animated film The Addams Family. The film is based on a comic series of the same name, authored by Charles Addams. It is directed by Conrad Vernon and Greg Tiernan. The film will have a story of The Addam’s family members, who are living their lives, while trying to adjust in a new city called New Jersey.

The family would be creepy, as they have habits like playing battleship board game with actual explosives, and more such activities happen in their routine life. Additionally, it would not be the sole issue, as they will have an extended family to look after, and also some enemies too. So get ready for an overall entertainment package heading towards you.

The film is supposed to hit theatres on 11 October 2019, in the United States. There are different updates for other parts of the world, like 18 October 2019 in India. However, it would not matter for the fans, as the story and characters are not new, although it is a new adaptation. We have seen a number of films, including live action film in 1964, and then a film in 1991.

The film has a voice cast as below:

Fans also have a full length trailer of the film to make their decisions. The trailer is below, so check it out if you have not already!