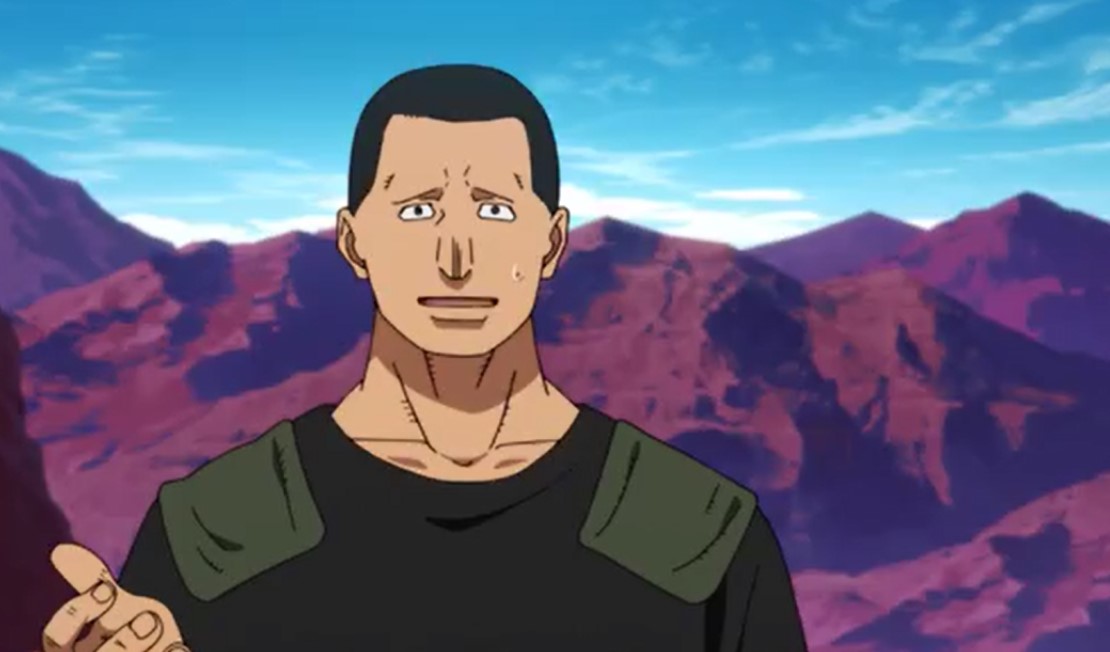 From the previous episode Company, 8 along with Shinra fails to save Inca the fifth pillar from the White Clad. Company 8 has decided to form a joint operation to find out more about Adola Burst. They want to find the plan of the Evangelist who wants to collect all people with Adola Burst. Inca joined the White Clad because she wants to be strong and achieve powers that will make her see the future.

Shira, Arthur, and other members of Company 8 are leaving Tokyo for their mission to save innocent people. They are about to reach Avlon land that is more like the empire and idyllic. Shinra is happy that they have reached another continent and he is the first one to touch the ground. Shinra and Arthur eat to the soil to find what it tastes like.

Fire Force Season 2 Episode 8 will be released on Saturday, 22 August 2020, at 1:55 AM JST. The new episode of Fire Force Season 2 is released every Saturday. You can get the episode on time by changing the JTS time to your local time. Let’s take a look at what happens below. 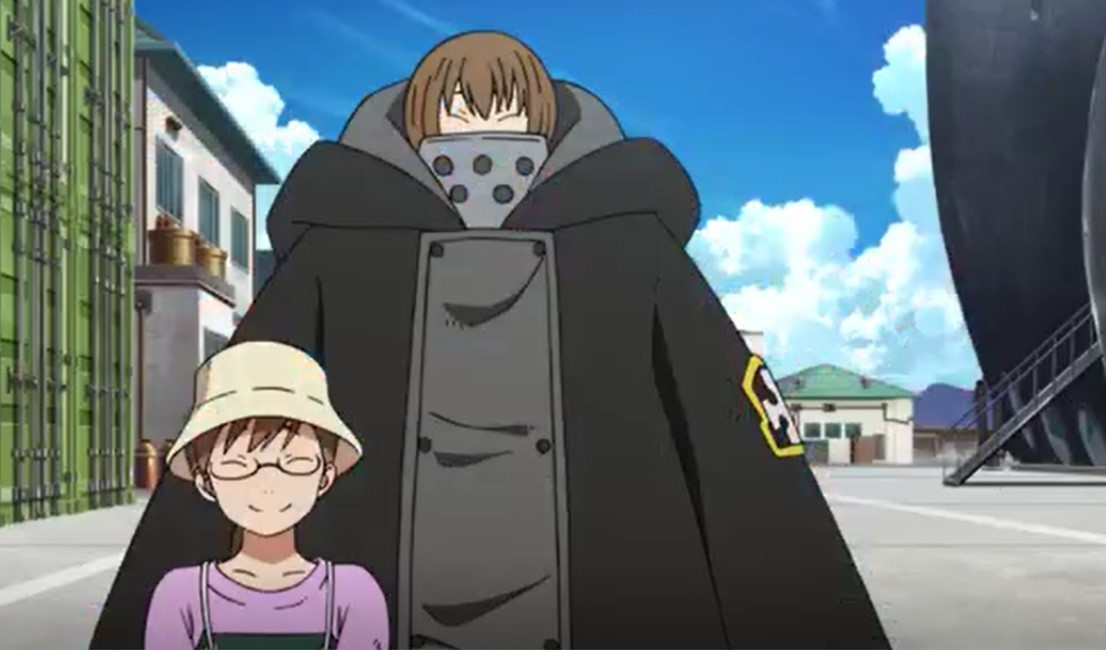 Lieutenant Pan is also copying Shinra since the soil of the new country is rich in vitamins and taste delicious. Pan said that it reminds him of the training academy. Later he gives everyone orders on how they are going to carry out their mission. Meanwhile, Maya came to meet Takeru and Pan asks if she is his mother. He replied yes and told him to chat with her until the supplies are ready.

Takeru and Maya talk about their lives and he asked how his father is doing. Maya told him not to worry about them he just have to make them proud by doing his work in Tokyo. Maya showed Takeru that someone has destroyed their farm but no one in the village will do that. Pana told others that their next destination is the spatial rift on the west side.

One of the villagers told them to watch out for the bandits and strange gas in the air. Pan asked Takeru to lead the way and he bid farewell to his parents. He promised them that he will do great work since he is a Fire soldier. Shinra wants to uncover the secrets of the Evangelist. On their way, they encounter a monster earthworm and they defeated it.

Later they entered a giant earthworm territory and they had an intense battle for a long time. Ogun uses Yoruba Spear to defeat all the threats coming towards them. The giant earthworm gives up. Scop introduce Company 8 to Yota the crow and told him that they are his friends from the Oasis. In the evening they met with the infernals and Scop said that he cannot see them with his night vision.

He told Shinra and others that the Infernals have been wondering around since the Great Cataclysm 250 years ago. Shinra said that he heard that they don’t die until they are put to rest. Scop suggested that he must forget about them, they are too many. Shinra and Ogun are standing on top of the mountain facing thousands of Infernals. In the morning Shinra heard an Adola link telling him to protect the forest. To be continued in the next episode.

We end this exciting episode here with the latest updates above of the next episode. With only seven days left, we will be back hitting you with other updates of this Anime.