Greenleaf returned with its final season, however, a spin-off project might happen in the future. 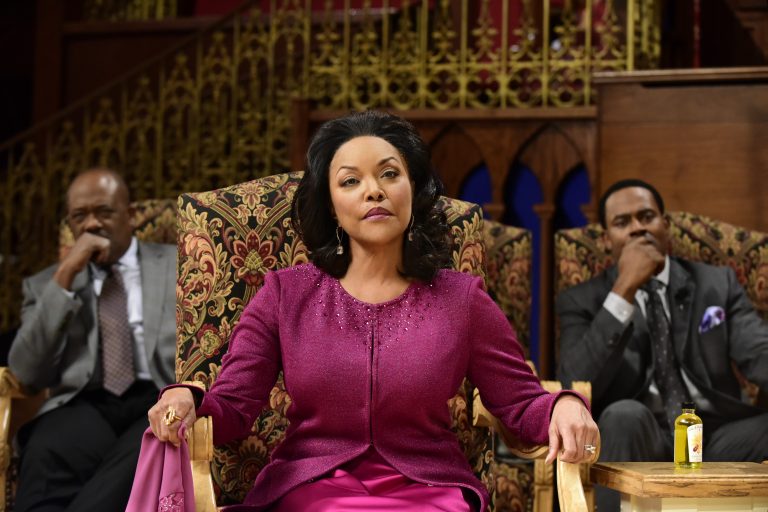 The starting of this month has been pretty tough for the church-based drama series fanbase, as Greenleaf bade adieu with its final fifth season, however, we are not going to say goodbye to the characters as according to the latest updates, a new spin-off might be on the horizon, and fans will get o see their favorite characters back in action, leaving just one.

Season 5 of Greenleaf has been extremely fascinating, and it achieved its goal of bringing a satisfying closure to the story, however, in the finale, the character of Bishop James Greenleaf killed off, and as a result, fans will miss him in the upcoming spin-off.

In a recent interview, the creator of the show, Craig Wright shed light on their decision of killing off James stating that his death was inevitable. Craig revealed that as they approached the finale, James’ death became evident. He said that they realized that the series would eventually revolve around ‘the eclipse of male power,’ so in order to portray a more respectful and lively story, they had to go with a separate angle. He added that initially, there were no plans of killing off Bishop, however, as the story progressed, they realized that anything less than that would feel ‘tired.’

Then, he went on to say about the new spin-off that he has in mind, and according to him, the spin-off would likely focus on Lady Mae as the next pastor of the current church or another church. Craig added that the way Lady Mae conducted herself in the show by enlightening others of how to love you past enough to let it go and other aspects such as the way one should look into the future, made him excited to create a new spin-off based on her. Anything more that hasn’t been revealed, however, we are sure that more details would surface up in the upcoming days.

Greenleaf is an American scandal drama series that made its official debut back in June 2016 on Oprah Winfrey Network. Created by Craig Wright performed quite well among the audiences, and it returned to the network with its final season in June 2020.

Greenleaf Season 5 featured a total of 8 episodes which are as follows:

We will keep you posted with the latest developments on the spin-off of Greenleaf as soon as the creators reveal the official details.